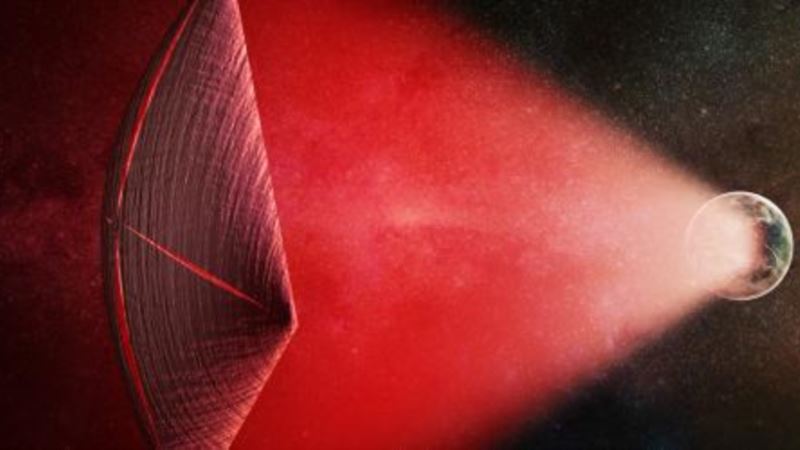 Extremely brief but powerful radio bursts coming from billions of light years away could be evidence of an advanced alien civilization, according to a new paper. Fast radio bursts, which are “millisecond-long flashes of radio emission” could be “leakage” from “planet-sized transmitters” that power alien spaceships over incredible distances. "Fast radio bursts are exceedingly bright given their short duration and origin at great distances, and we haven't identified a possible natural source with any confidence," said theorist Avi Loeb of the Harvard-Smithsonian Center for Astrophysics. "An artificial origin is worth contemplating and checking." The bursts were first observed in 2007, and so far, fewer than two dozen have been detected using massive radio telescopes. They appear to originate from galaxies billions of light years away, researchers said. For the paper, researchers tried to assess the feasibility of creating massive transmitters, determining that while it would be well beyond our technology, it would be within the realm of possibility, according to the laws of physics. They also investigated whether such a device would be viable from an “engineering perspective,” with particular focus on how something that would need such massive amounts of energy would not melt. They said “a water-cooled device twice the size of Earth could withstand the heat.” Researchers theorize that the use of such massive radio transmitters could be to power “interstellar light sails.” The power would be enough to push a ship of a million tons or about the same as 20 large cruise ships here on Earth. "That's big enough to carry living passengers across interstellar or even intergalactic distances," said co-author Manasvi Lingam, also of Harvard. In order to do that, the beam of energy would need to be focused constantly on the would-be ship. The reason we may only observe brief flashes here on Earth is that the “host planet, star and galaxy are all moving relative to us. As a result, the beam sweeps across the sky and only points in our direction for a moment.” The paper was published in the Astrophysical Journal Letters. 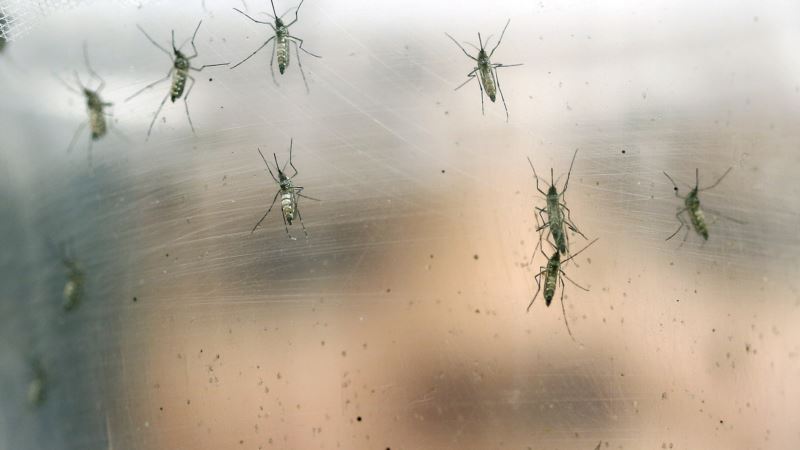 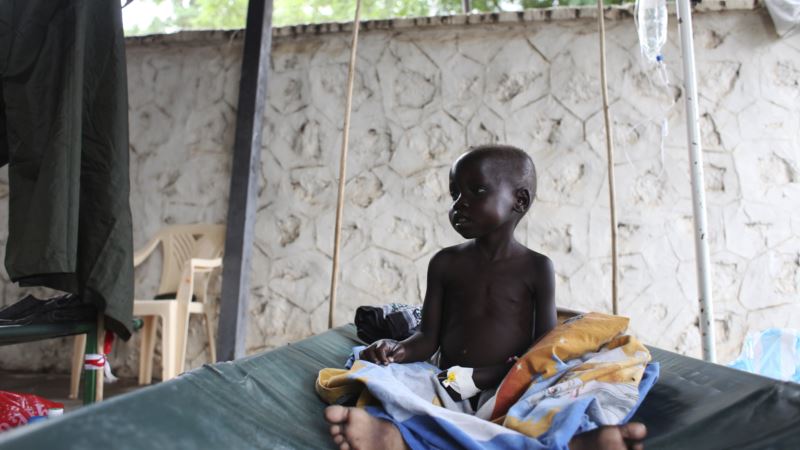 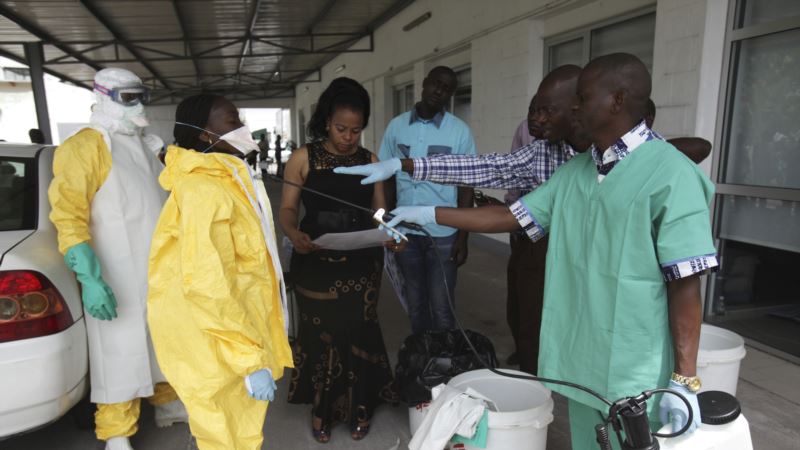 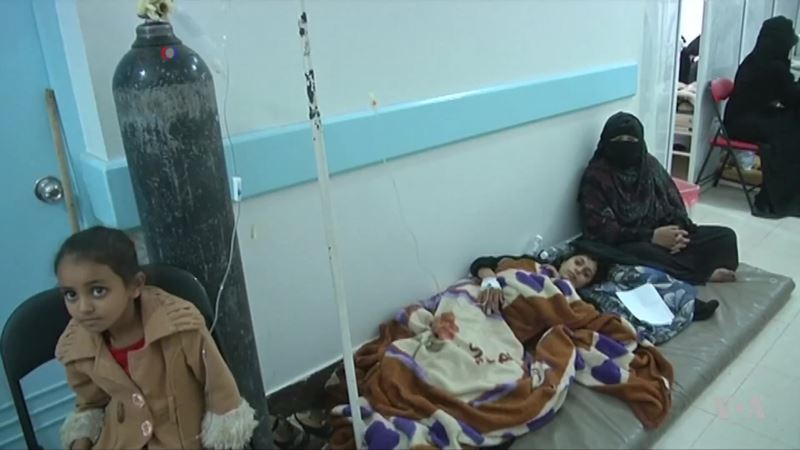