The family of a jailed Iranian dissident who is marking 20 years in Iran’s prison system without a single day of leave is appealing for international help in securing his parole from a life sentence for supporting an exiled opposition group.

Saeed Masouri, who is in his mid-50s, has been imprisoned in Iran since Jan. 8, 2001, for being a supporter of the People's Mujahedeen of Iran, also known as the MEK. The group is led by France-based activist Maryam Rajavi and advocates the overthrow of Iran’s ruling Islamist clerics.

Masouri’s brother, Vahid, who lives in Canada, told VOA Persian in a Wednesday interview that the jailed dissident committed no crime and has endured a “horrible” 20 years in detention without even one hour of medical or family leave. He said Saeed has suffered many physical problems in detention, including severe toothache and back pain, but has been denied medical examinations outside of prison.

“During these years, we repeatedly wrote letters to a Revolutionary Court judge to ask for Saeed to be granted leave, but the efforts were in vain,” Vahid said.

When family members went to the court to follow up on their requests, Vahid said they were told to urge Saeed to stop issuing letters from prison about the poor living conditions of inmates. Court officials also warned family members that Saeed could be handed a new sentence if he refuses to be silent, his brother added.

VOA cannot independently confirm Saeed Masouri’s health status or his family’s interactions with the Iranian judiciary because it is barred from reporting inside Iran. There has been no online reporting about his case in Iranian state media in the past year.

Vahid Masouri said Saeed was arrested on Jan. 8, 2001, after returning to Iran from Norway, where he had gone to study in the late 1980s and where he had joined the MEK. The dissident’s brother said family members had been unaware of Saeed’s return to Iran and only found out when the Intelligence and Security Ministry called the family in May 2001 to say Saeed had been arrested.

Saeed Masouri spent 13 months in solitary confinement at a prison in the southwestern city of Ahvaz before being transferred to Tehran in May 2002 for a 10-minute trial at the Iranian capital’s Revolutionary Court, his brother said. Saeed was sentenced to death on May 25 of that year for allegedly collaborating with the MEK to harm national security and was jailed at Tehran’s Evin prison, Vahid added.

The dissident’s brother said Iran’s judiciary initially upheld the death sentence, prompting family members to write to international human rights organizations for help. Vahid said Tehran commuted the sentence to life imprisonment in 2007 under pressure from the rights groups and transferred Saeed from Evin to Rajaei Shahr prison in the nearby city of Karaj in 2009.

Saeed Masouri has written and signed multiple letters about poor conditions in Iran’s prison system in recent years, including a letter shared with Iran’s Human Rights Activist News Agency last week. In that letter, published by the news agency online, Masouri paid tribute to fellow inmates whom he met in prison and who were later executed.

Masouri wrote a letter to the U.N. Human Rights Council in Geneva in 2016 to raise the alarm about what he said were threats to the lives of prisoners at Rajaei Shahr. The MEK published his letter on its website.

It is not clear if or when Masouri will be released. Iran’s 2013 Islamic Penal Code is vague about granting parole to people sentenced to life imprisonment, according to a 2019 report submitted to the U.N. Office of the High Commissioner for Human Rights by Vienna-based group Human Rights Center for the Victims of Fundamentalism.

"Perhaps the Islamic Republic would prefer people like Saeed to perish or kill themselves so that their voice and name will disappear,” Vahid said.

The dissident's brother said he hopes the same kind of international pressure that led to Saeed’s death sentence being commuted also can win his release.

This article originated in VOA’s Persian Service. Click here for the original Persian version of the story. 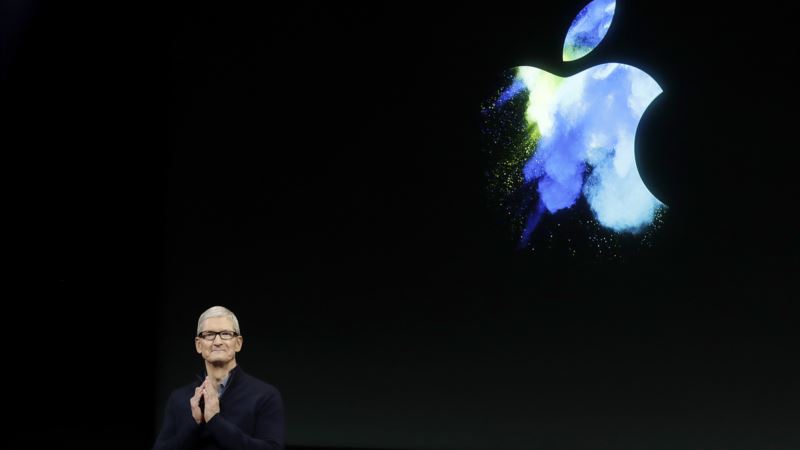 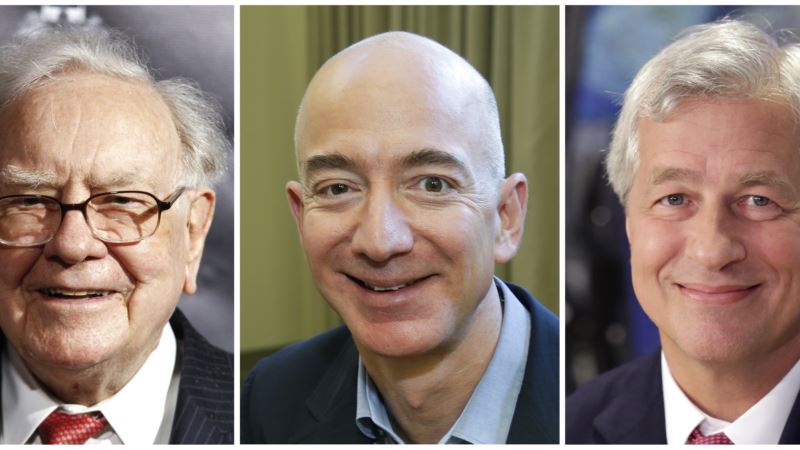 Cars, Phones and TVs Dazzle at Big US Tech Show, Despite Pandemic 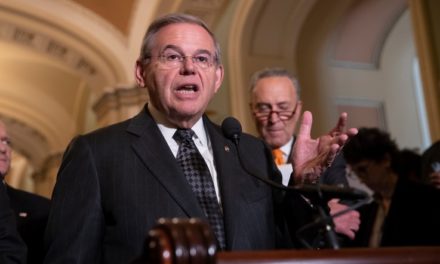