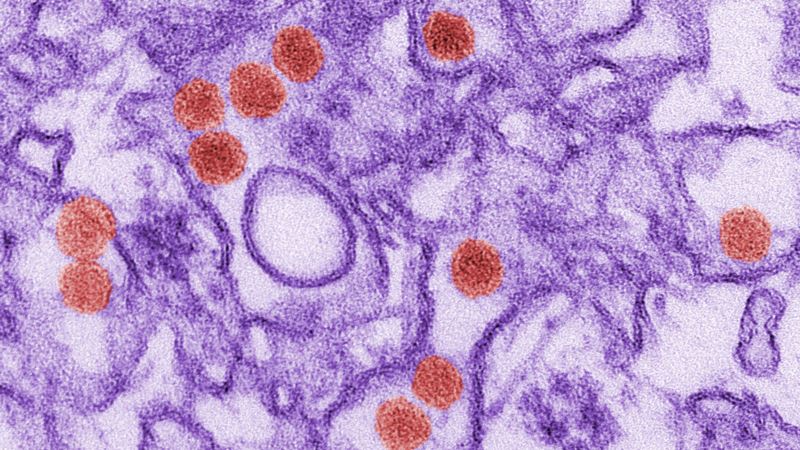 Researchers are getting closer to a vaccine against Zika virus, which causes severe birth defects in the babies of women who become infected while pregnant. The experimental Zika vaccine being worked on by researchers at the National Institutes of Health is a newer generation of vaccine, which uses DNA technology to trigger the body's immune response. That is a different approach than traditional vaccines take. They use weakened or killed viruses to stimulate an immune response against the targeted disease. DNA vaccines use copies of genetic material from a pathogen's outer coat. This DNA is introduced into cells in the lab, which then replicate proteins from the virus but don't cause the disease. Injected into a patient, the synthetic DNA fragments mimic the disease-causing pathogen. Barney Graham, Deputy Director of the Vaccine Research Center at the U.S. National Institutes of Health, explains “What we want is to present the outer surface of the virus to the immune system so that it can recognize that with antibodies and make more of those antibodies. So, that if you see the real virus, those antibodies can block it from infecting.” Finding an effective dose Because of the urgency of the Zika epidemic, early clinical trials of DNA vaccines are underway. So far, none have been approved for human use in the United States but Graham’s lab is trying to establish an effective dose for full protection. In a study published in the journal Science involving rhesus macaques, investigators report that 17 of the 18 monkeys that got two doses of the vaccine were completely protected . All six monkeys that got a single, weaker dose became infected with Zika, but still had less of the virus in their system than the control group of animals that received no treatment. Graham points to a big advantage of the DNA vaccine. “Because it’s become a standard platform technology that we can manufacture ourselves and move it through the system very quickly, even through the regulatory process and get it into trials quickly, this is the rapid response hoping to get into the field trials quickly enough before the epidemic wanes and we can actually get an answer, 'Does this vaccine work? If it does work, what is the antibody response level needed to protect people?'” Graham said the DNA approach has become standard in attempting to develop vaccines for other diseases including Ebola, West Nile virus, SARS, influenza and AIDS. 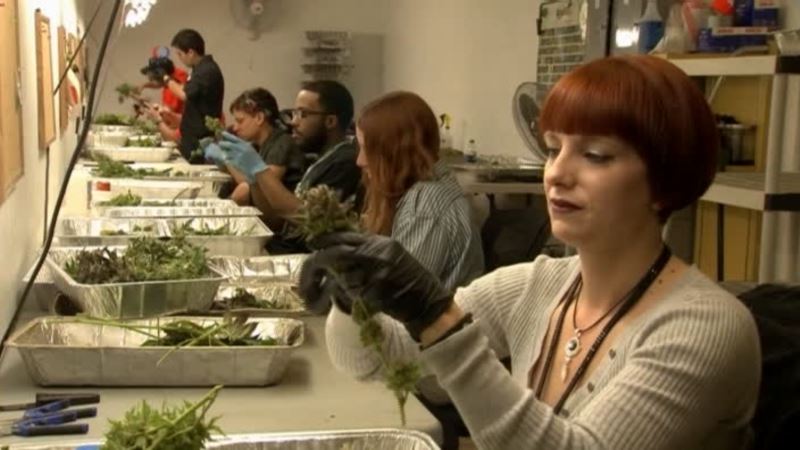 Medical Marijuana Now Legal in Majority of US States 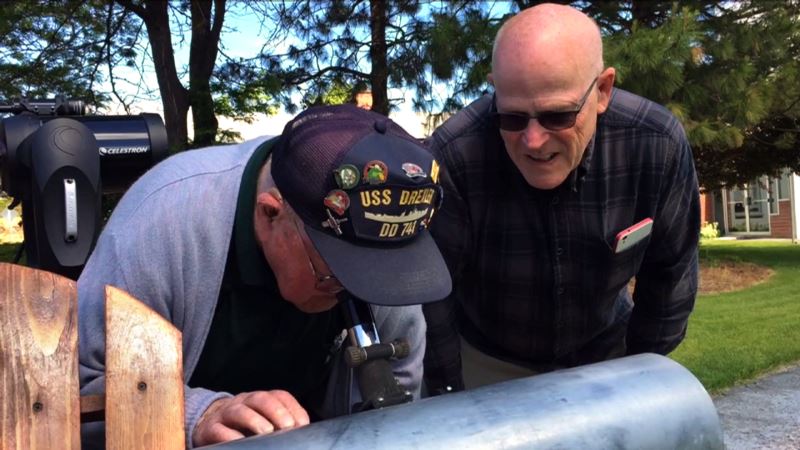