Several executives of a Dominican Republic gas company, including its owner, were arrested Monday in connection with a fire and explosion at the company's bottling plant in Santiago last month that killed 11 people, including a newborn in a nearby residence.

Several others were injured when a gas leak ignited at the Coopegas liquefied petroleum gas plant on October 3. Prosecutor say the incident involved the mechanical failure of three safety valves intended to prevent the fire.

The paper said the Coopegas executives are accused of negligence and human failure.

In another Coopegas matter, a court magistrate allege the company defrauded the government by operating its 20 stations under the rules of a cooperative to avoid paying taxes. 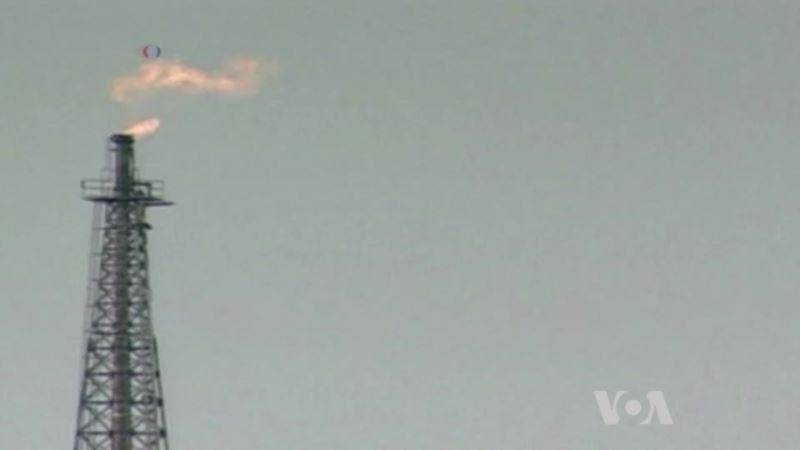 The Capitol, a day later