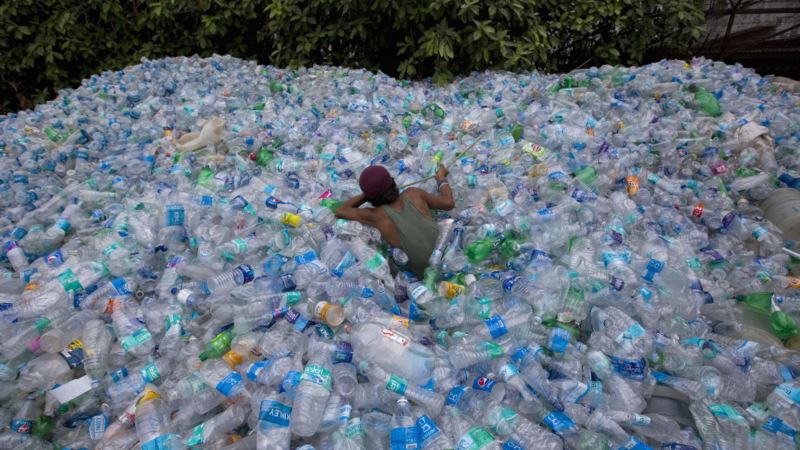 Daily exposure to low-levels of chemicals found in everyday objects costs the United States billions of dollars in health care and disability. That is the conclusion of a new study on the effects of so-called endocrine-disruptors. These small amounts of harmful chemicals are found in items such as plastic water bottles, metal food cans, toys, cosmetics and flame-retardants. The new study conducted by researchers at New York University, published online in the journal The Lancet Diabetes and Endocrinology, reports annual health-care costs associated with exposure to these chemicals is more than $340 billion. That is 2.3 percent of the country’s gross domestic product. Experts say the endocrine-disrupting chemicals disrupt hormones in the body, and their accumulation can result in neurological and behavioral disorders, such as attention deficit hyperactivity disorder and autism in children, infertility, birth defects, and some cancers. E-Ds, as they are known, can also disrupt how the body handles calories, leading to obesity and diabetes, according to Leonardo Trasande, a professor of environmental medicine at NYU School of Medicine. Trasande co-authored the study projecting the health-care costs of E-Ds by using a computer model to make the economic calculations. He and his colleagues used data from the results of urine and blood samples of participants in a large study that looked for the presence of E-Ds. Trasande says the $340 billion figure is probably conservative because researchers only calculated the cost of 5 percent of known endocrine-disrupters. “And we only added up costs that were published in peer-reviewed literature documenting the effects of these diseases on health care and other related costs,” he said. “Often we were not able to include some of the emotional welfare loss that’s typically associated with these diseases like human suffering, which has a value to society.” But there is some good news. Trasande says there are a number of things people can do to limit their exposure to endocrine-disrupting chemicals. “Families can eat organic. They can avoid the use of pesticides in their homes to prevent unwanted creatures. They can avoid microwaving plastic, limit the use of aluminum canned food. They can avoid dishwashing plastic; plastic water bottles with the numbers 3, 6 and 7.” The authors got the idea for the study from a similar one conducted in Europe. Trasande says the health-care costs of endocrine-disrupting chemicals in Europe are less because of stronger regulations of the chemicals, something he says is needed in the United States. 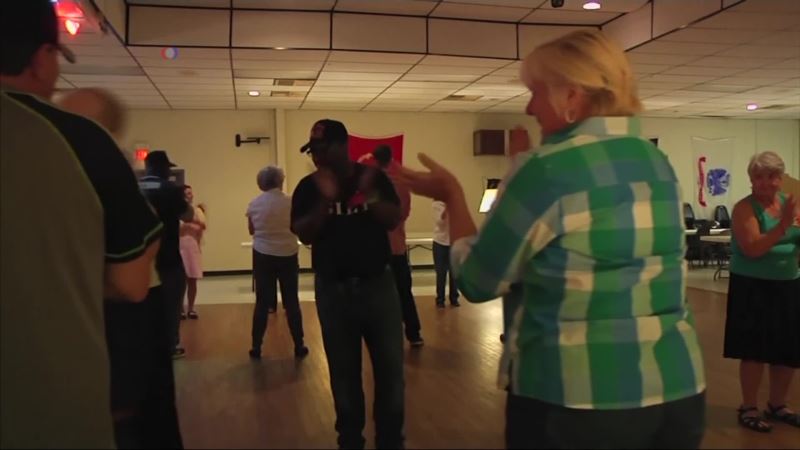 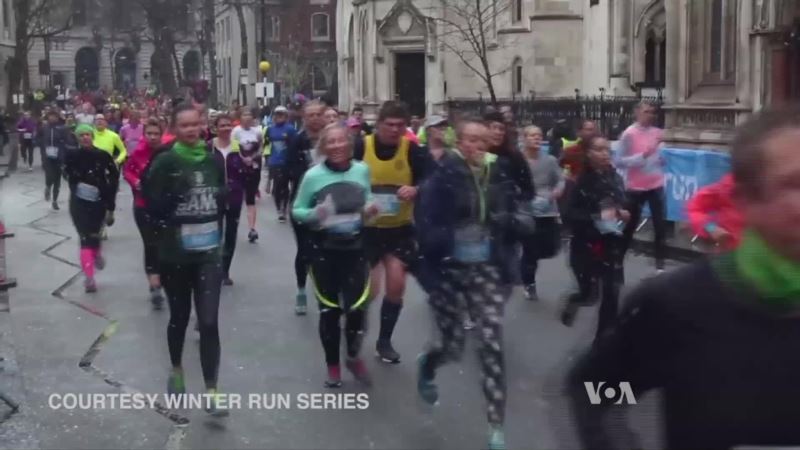 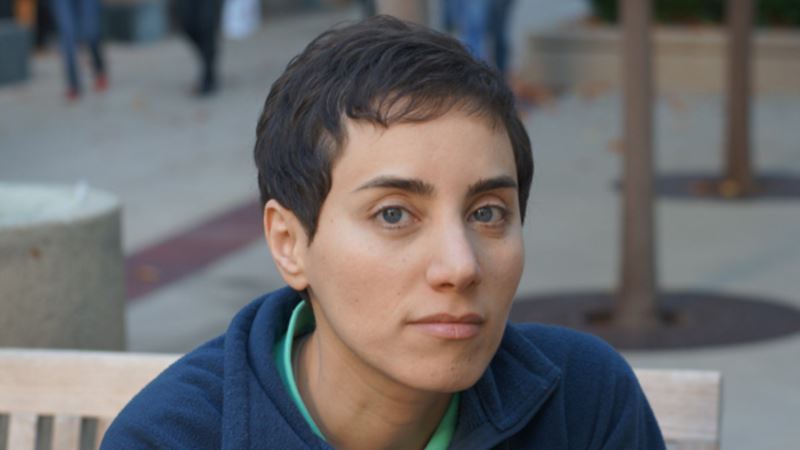 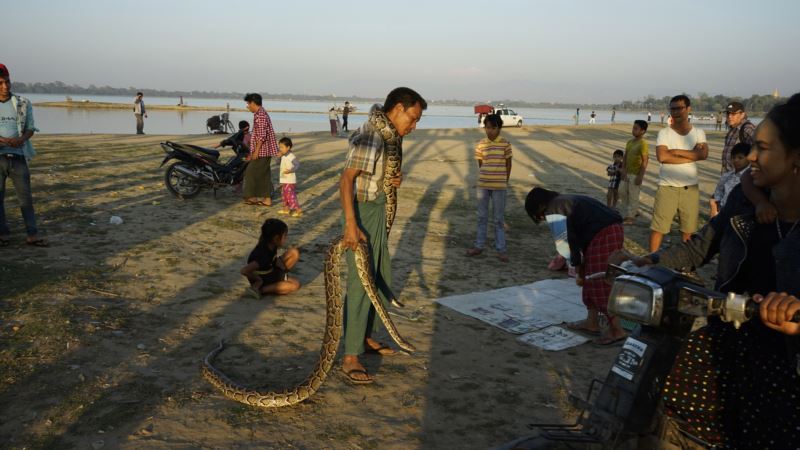