U.S. weather forecasters said early Saturday that Eta, now a tropical depression, will “gradually strengthen” as it moves toward the Cayman Islands.

A tropical storm warning is in effect, the National Hurricane Center said, for the Caymans and the Cuban provinces of Camaguey, Ciego de Avila, Sancti Spiritus, Villa Clara, Cienfuegos, and Matanzas.

Eta has ravaged Central America over the past few days with heavy rains that caused flooding and landslides that killed at least 57 people.

In its latest report, the NHC said Eta was about 500 kilometers west-southwest of Grand Cayman and is moving with maximum sustained winds of 55 kph.

The International Federation of Red Cross and Red Crescent Societies said Friday that Eta has forced thousands of people to leave their homes and has caused “significant damage” to buildings and homes in Central America, including in Honduras, Guatemala and Panama.

Eta is the 28th named storm of the 2020 Atlantic hurricane season, tying a record for the busiest storm season. 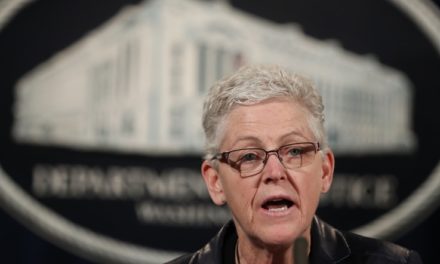 2021 Begins with Expanded Coronavirus Restrictions — and Glimmers of Hope 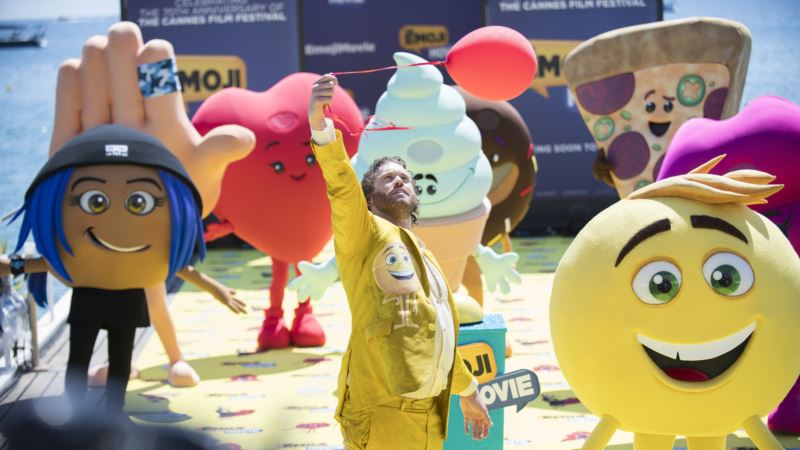 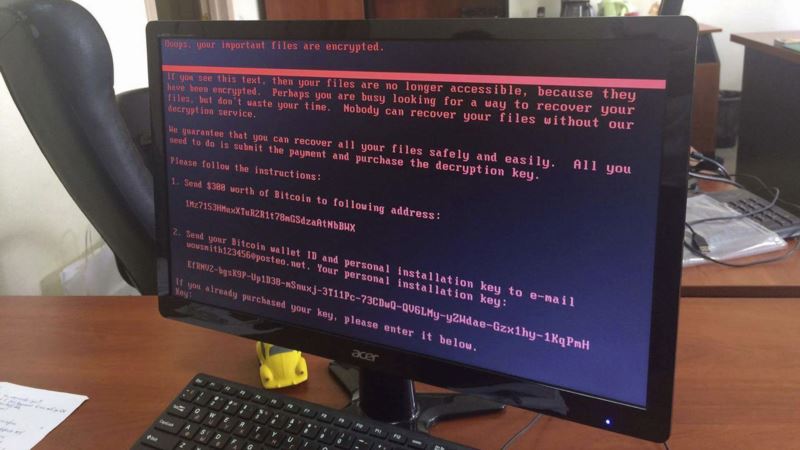