Electric Trucks Emerging But Still Have a Long Haul 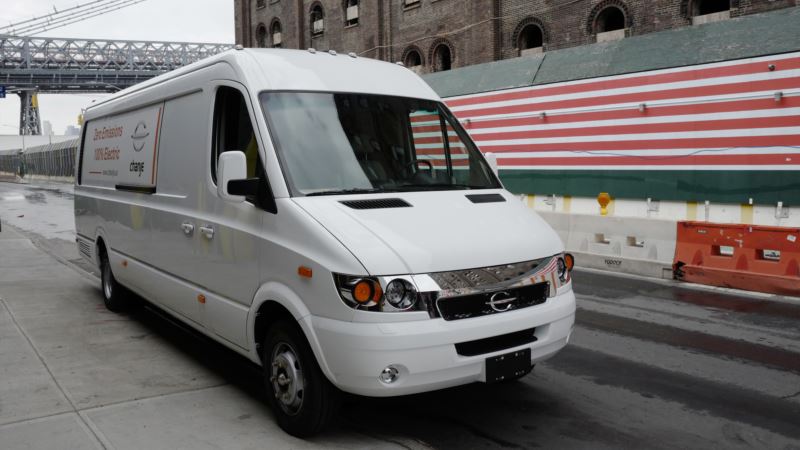 Electric trucks are having a moment in the spotlight, but they won’t replace diesel-powered trucks in big numbers until they overcome costs and other limitations. Tesla Inc. plans to unveil a semitractor-trailer this week, its first foray into trucking after more than a decade of making cars and SUVs. German automaker Daimler AG showed off its own electric semi last month and says it could be on sale in a few years. Truck rental company Ryder just added 125 all-electric vans made by California startup Chanje to its fleet. “It’s kind of like the checkered flag is being waved,” said Glen Kedzie, energy and environmental counsel with the American Trucking Associations. “We've seen different fuels come and go, and electric has gotten to the front of the line.” Battery cost is the key As battery costs fall and more options enter the market, global sales of pure electric trucks are expected to grow exponentially, from 4,100 in 2016 to 70,600 in 2026, according to Navigant Research. Delivery companies, mail services and utilities will be among the biggest purchasers, and most of the growth will come from Europe, China and the U.S. Most electric trucks on the road will be medium-duty vehicles like delivery vans or garbage trucks. They're quiet and emission-free, and they can be plugged in and charged at the end of a shift. They’re ideal for predictable urban routes of 100 miles or less; a longer range than that requires more batteries, which are heavy and expensive. One issue: Cost. A medium-duty electric truck costs about $70,000 more than equivalent diesel trucks, according to the consulting firm Deloitte. Buyers considering electrics have to weigh what they can save on fuel and maintenance costs, since electrics have fewer parts. Heavy-duty trucks like electric semis have even further to go before they can be competitive with diesels. Some of those trucks are used for shorter routes, but to achieve a longer range of 300 miles, they require more batteries. Electrification is expensive Deloitte estimates electrification adds around $150,000 to the cost of a heavy-duty vehicle, or more than double the cost of some diesel tractor-trailers. Electric semi trucks will have the added problem of long charging times and little highway charging infrastructure. “I see it being relevant but not ready for prime time,” Chanje CEO Bryan Hansel said of long-haul electric trucks. He thinks it will be five years or more before the battery technology and infrastructure can support cross-country electric trucking. “It’s a big prize, but the physics haven’t caught up yet,” he said. But analysts believe that will change. Battery costs are expected to fall significantly over the next decade as technology improves. Deloitte expects battery costs for trucks to fall from $260 per kilowatt-hour in 2016 to $122 in 2026. That would cut the cost of a 300 kWh battery pack — like the one in Daimler’s prototype semi — from $78,000 to $36,600. In the meantime, regulations will drive interest in electric trucks. In the U.S., trucks must meet stricter emissions standards through 2027 under rules that went into effect last year. China is also tightening emissions standards. And several major cities, including Paris and Mexico City, have called for a ban on diesels by 2025 to improve air quality. Incentives are also enticing companies to add electric trucks to their fleets. Companies that buy or lease vans from Chanje are eligible for an $80,000 voucher per vehicle from the state of California, for example. France pays out 10,000 euros ($11,669) to buyers who replace diesel vehicles with electric ones. UPS has 300 electric trucks Companies are also experimenting with electrics — and other alternatives, like natural gas — because they want to meet their own sustainability goals and figure out the optimal mix for their fleets. United Parcel Service, for example, has 300 electric trucks in its global fleet of 100,000 vehicles, mostly in the U.S. and Europe, said Scott Phillippi, UPS's Senior Director of Maintenance and Engineering for international operations. Many of UPS’s delivery routes require trucks to travel less than 100 miles per day, a range easily met by an electric truck, Phillippi said. He said electric trucks also help the company take advantage of incentives. UPS has set a goal of having 25 percent of its fleet be made up of alternative fuel vehicles by 2020, in part to encourage manufacturers to keep building and improving such trucks. “The proof of concept time is over,” he said. “Everybody is starting to agree it's not a matter of if, it's a matter of when.” 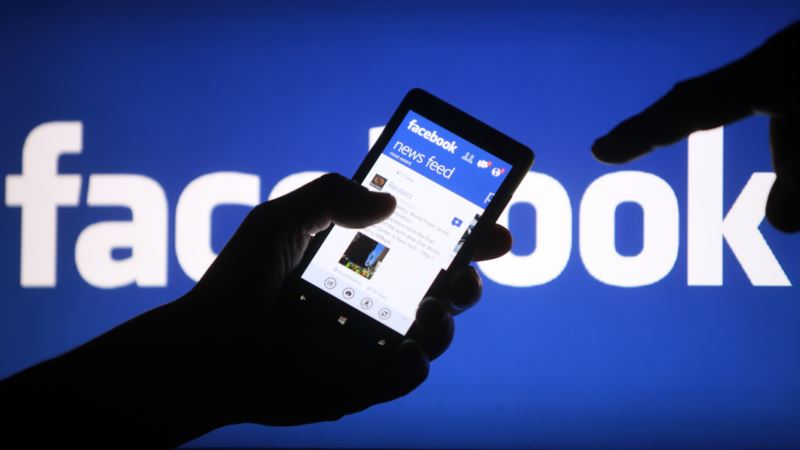 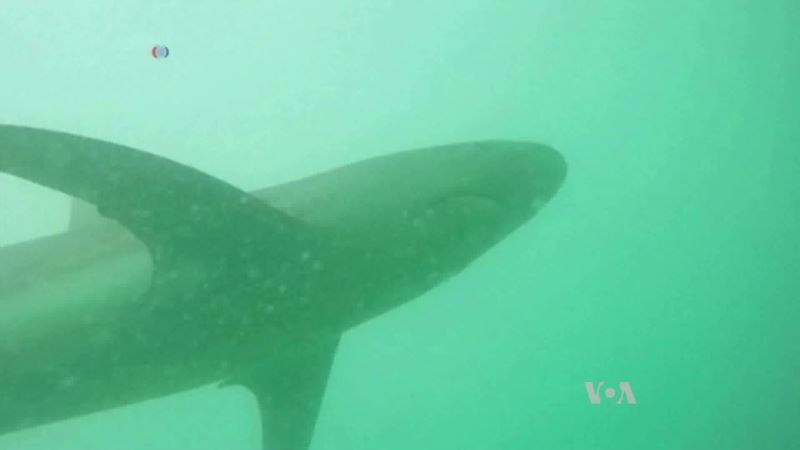 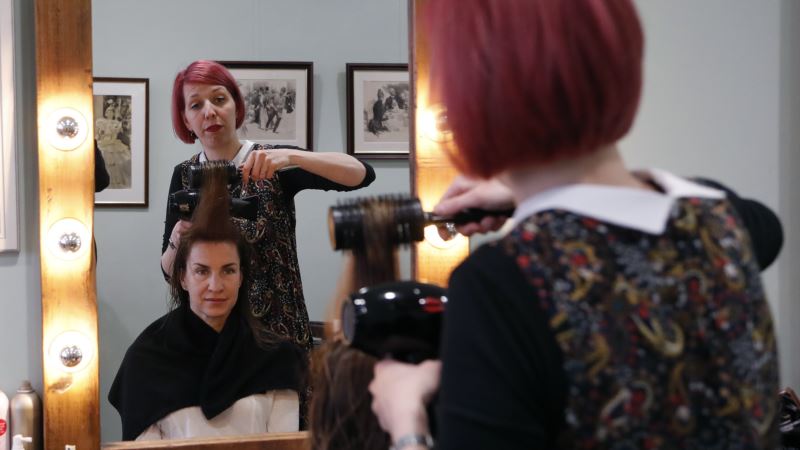 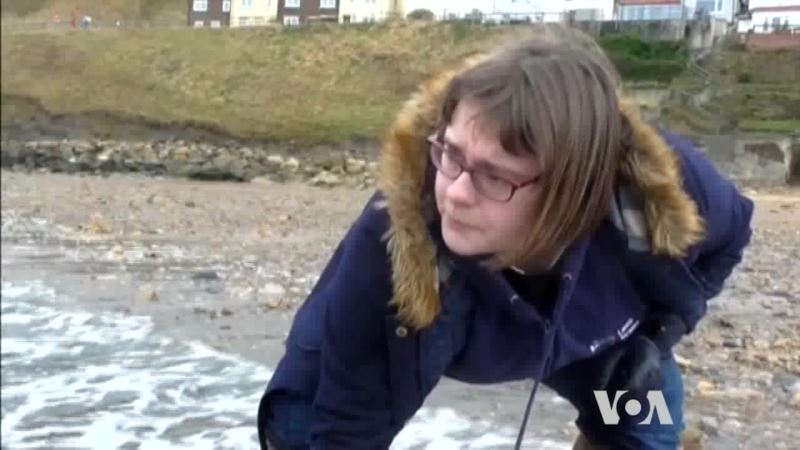 A New Method for Extracting CO2 from Seawater