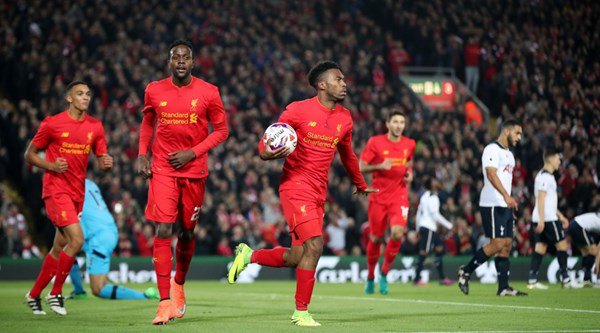 When Daniel Sturridge was finding the net with regularity during Liverpool’s 2013/14 Premier League title charge, he probably never thought he’d be attempting to win back his place in the side during an EFL Cup fixture.

But here he is, looking to catch the eye of new manager Jurgen Klopp. The good news for Daniel was that he started in excellent fashion, opening the scoring after eight minutes.

Although Daniel didn’t think it was the right sort of occasion to break out the dance, which was a shame.

Sturridge has enjoyed more energetic celebrations in the past pic.twitter.com/AbvbgLg5gk

GOAL! Danny Sturridge!
Great to see one of those hopefuls getting a chance tonight and taking it.

But just as people thought perhaps Sturridge was a bit above the occasion of the EFL Cup, he missed a bit of a sitter.

18: Origi runs half the length of the pitch – his persistence pays as the ball finds Sturridge but he's unable to finish
[1-0] #LIVTOT pic.twitter.com/ouxCScfVoN

…and here’s what everyone else was thinking.

Sturridge should have buried his chance, makes me laugh how players on so much money have a weak foot. Shouldn't matter what foot it's on

Brilliant perseverance from Origi & he's really settling into the game now. Sturridge absolutely has to be scoring those. No excuses.

The goal was gaping. It really was.

Sturridge fluffed his lines there. Great work from Origi.

What a miss. Sturridge has time to pick his spot but scuffs straight at Vorm after great work from Origi. #LFC

What a waste of Divick Origi’s good work.

WHAT WAS THAT FINISH STURRIDGE

Has normal service been resumed?

It's alright folks, Danny Sturridge has confirmed his goal was simply a blip, and has returned to non-form with that fluffed shot. 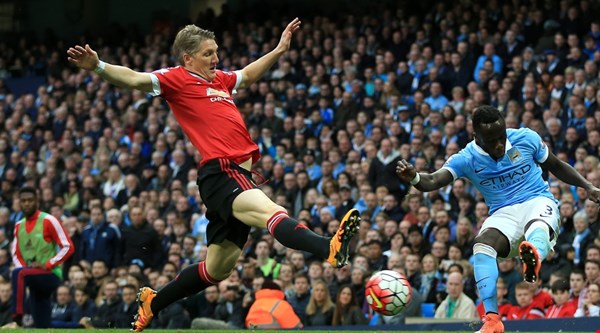 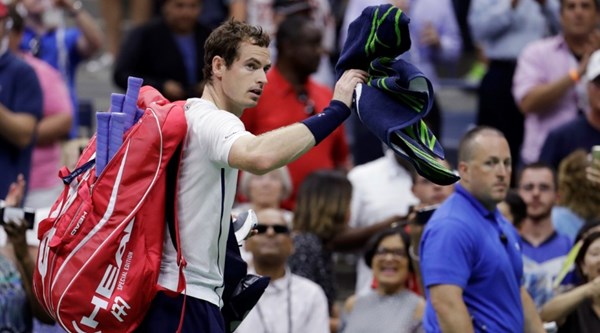 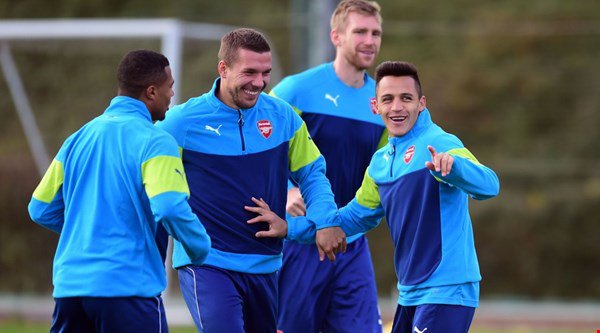 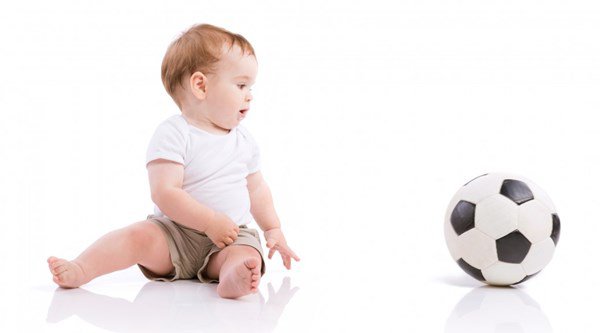