Cutting Out One Sugary Drink a Day Pays Dividends: Study 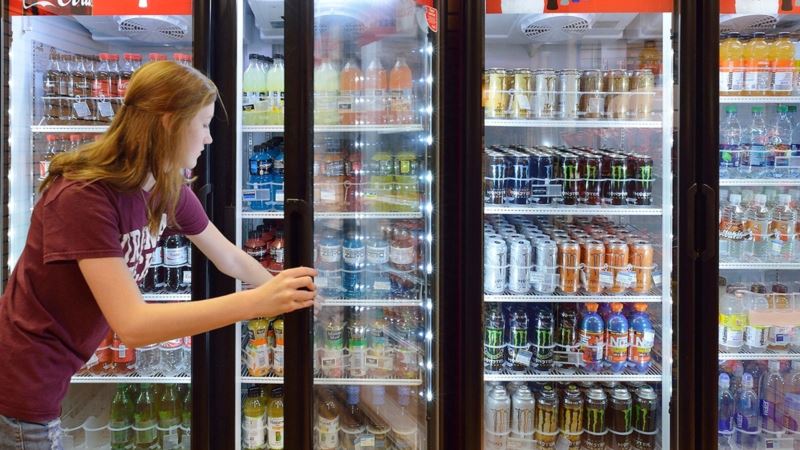 Those sugary drinks Americans love so much likely play a large role in the obesity epidemic, but new research shows that just substituting one sugary drink a day with water can reduce weight and improve health. “Regardless of how many servings of sugar-sweetened beverages you consume, replacing even just one serving can be of benefit,” said Kiyah J. Duffey, an adjunct faculty member of human nutrition, foods, and exercise in the College of Agriculture and Life Sciences and independent nutrition consultant. Sugary drinks have been linked to a variety of maladies, including obesity, Type 2 diabetes and heart disease. Sugary drinks should not account for more than 10 percent of calorie intake, according to the 2015 Dietary Guidelines for Americans. Swapping just one 236-milliliter sugary drink with the equivalent amount of water can be helpful in moving toward that goal. “We found that among U.S. adults who consume one serving of sugar-sweetened beverages per day, replacing that drink with water lowered the percent of calories coming from drinks from 17 to 11 percent,” Duffey said. “Even those who consumed more sugary drinks per day could still benefit from water replacement, dropping the amount of calories coming from beverages to less than 25 percent of their daily caloric intake.” Furthermore, people who consume have been shown to often have diets focused on meats and processed foods, according to a 2015 study in which Duffey was involved. That study linked healthier, low-calories drinks with healthier diets with more vegetables and fruit and less processed foods. The researchers noted that diet drinks are healthier alternatives to their sugary counterparts, but research shows people who drink them tend not to have overall diets as healthy as water drinkers. The study was published in the journal Nutrients. 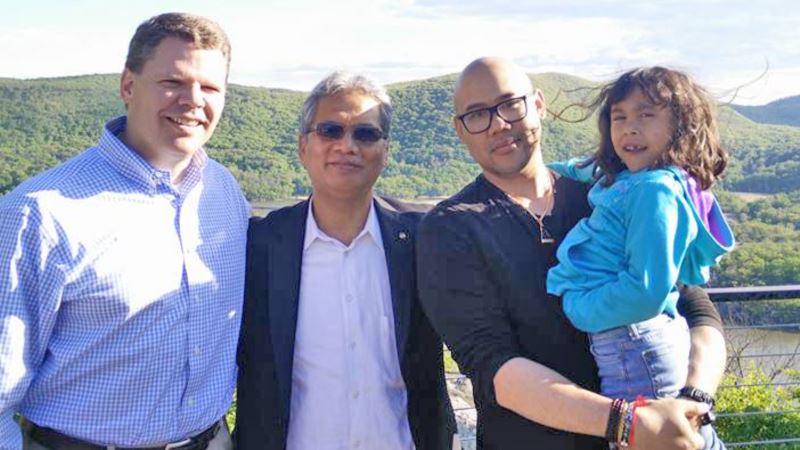 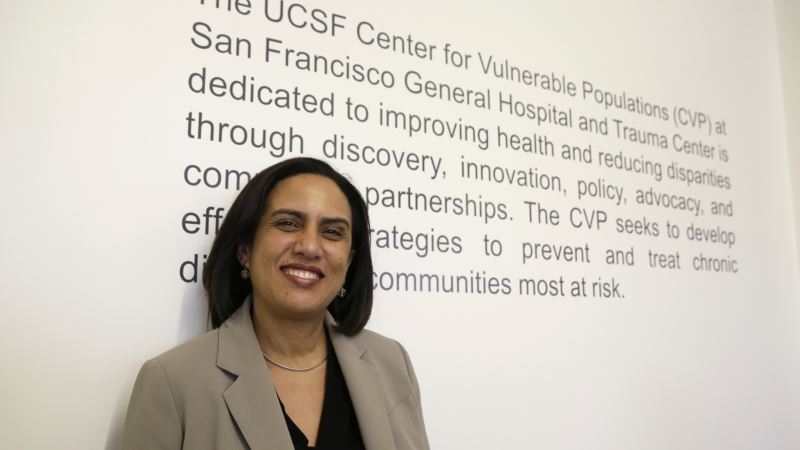 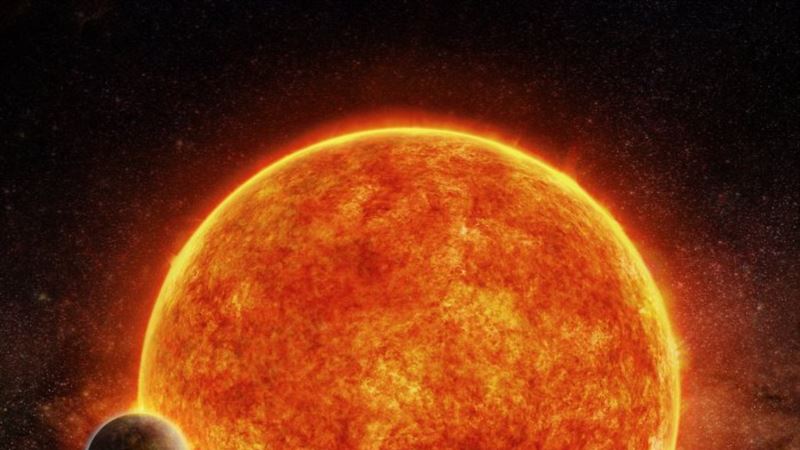 Planet Hunters Find Another ‘Earthy’ Planet in Our Galactic Neighborhood