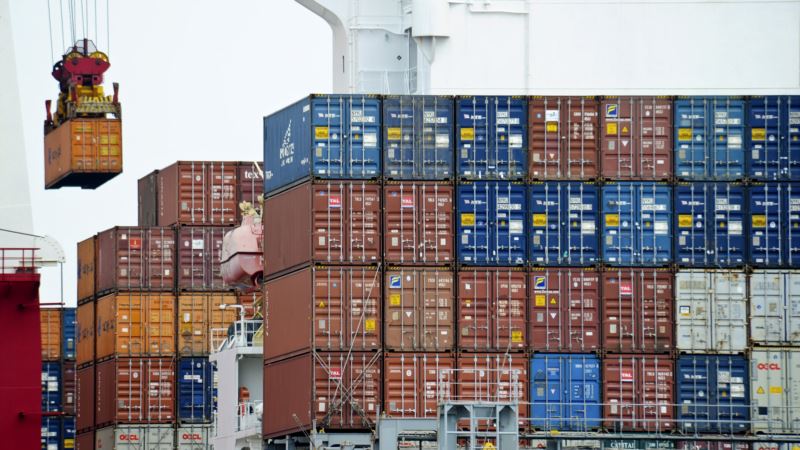 China’s imports rose 1.5 percent in August, marking the first increase in almost two years, while exports dropped 2.8 percent, indicating the world’s second-largest economy is on the path to improvement. The rise in imports to $138.5 billion ended a steady 21-month decline. Coupled with the drop in exports to $190.6 billion, the numbers show an increased domestic demand for goods in China. Should the trends keep pace in the future, China’s increased domestic demand could bode well for global economic growth, which the IMF called “lackluster” in its most recent economic outlook update, and assuage investor fears that China’s economy relies too heavily on exports. Analysts have suggested a weaker exchange rate for the Chinese yuan could be behind the lower export numbers. The yuan has lost about five percent of its value over the past year. In August, China’s trade surplus nearly 14 percent from the same time last year to $52 billion, marking a small improvement over July numbers that showed imports down 12.5 percent on-year. Data from China’s central bank show its foreign exchange reserves at the end of August at $3.19 trillion, their lowest point since the end of 2011. 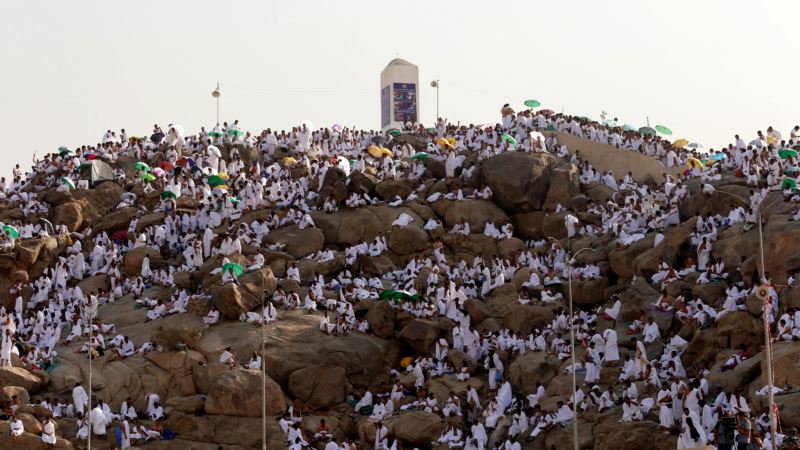 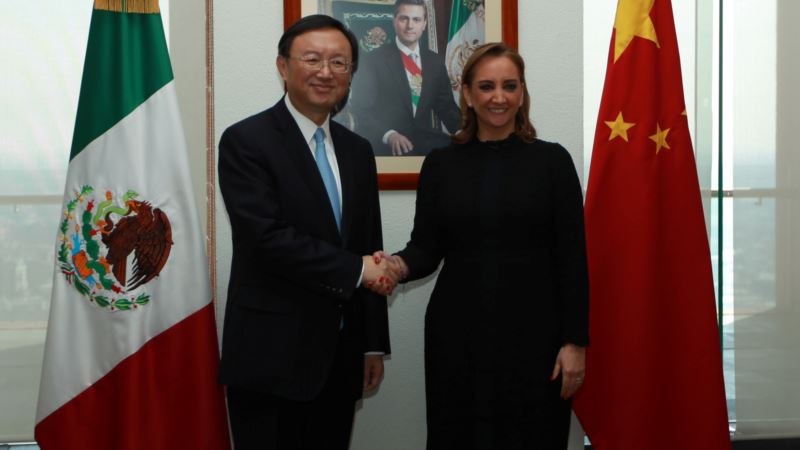 After Trump’s Win, China and Mexico Move to Deepen Ties 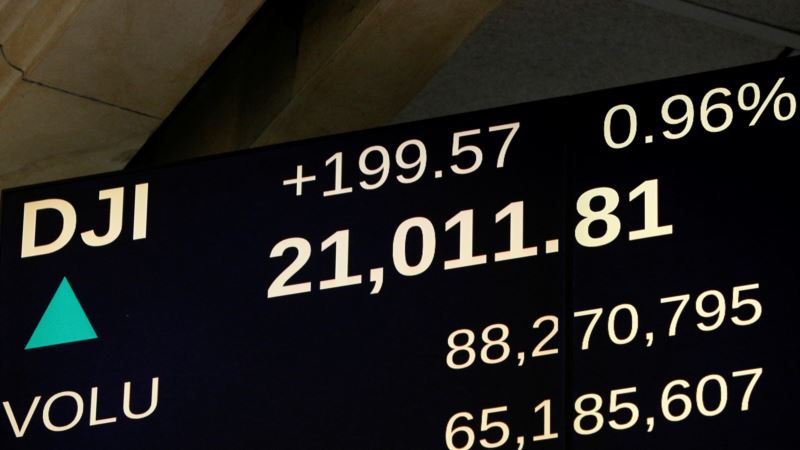 Survey: US Economy to Grow Slower Than Trump Pledges 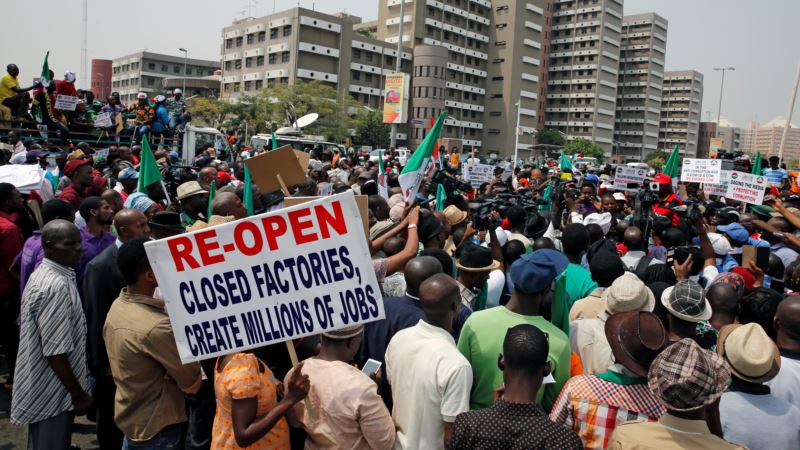