Child Anti-Malaria Drug Programs in Senegal a ‘Blueprint’ for Africa 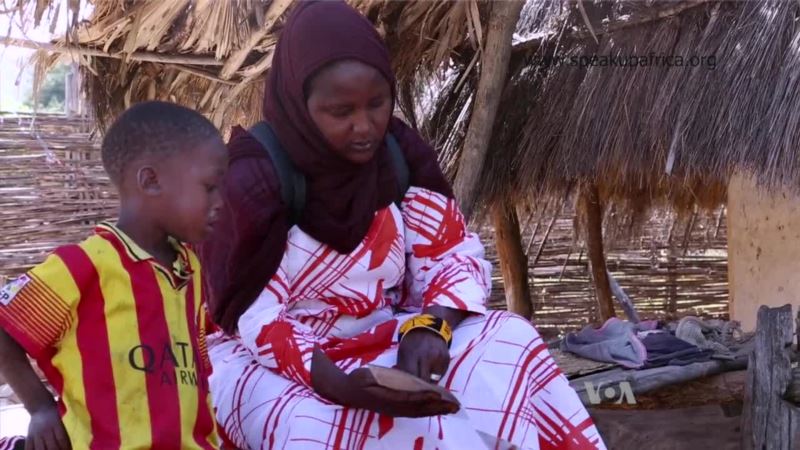 Researchers say that giving anti-malarial drugs to older children can significantly reduce overall transmission of disease. Currently, most such programs are limited to the under-fives, but a study by the London School of Hygiene and Tropical Medicine, funded by the Bill & Melinda Gates Foundation, shows that expanding the intervention can lower the number of malaria cases. The World Health Organization estimates there were 214 million new cases of malaria in 2015 — and 438,000 deaths, with by far the majority of fatalities in sub-Saharan Africa. In Senegal, health workers from charities like Speak Up Africa have been testing a new approach: giving preventive anti-malarial drugs to children up to the age of 10 during the rainy season, when malaria prevalence is highest. It’s known as seasonal malaria chemoprevention, or SMC. Researchers from the London School of Hygiene and Tropical Medicine conducted a study of 200,000 children in the program. “The treatments then have to be repeated at strictly four-week intervals, and that’s quite challenging in terms of implementing that in rural Africa. But despite that, countries have been quick to adopt this new approach,” said Professor Paul Milligan, who led the investigation. Major reduction in cases And it’s showing results. In Senegal, the SMC program more than halved cases of malaria in children under 10. It also reduced cases in those above 10 years of age by a quarter — by helping to reduce transmission of the disease. “By expanding the age range, one is then treating a larger fraction of the parasite reservoir, which is the source of infection to mosquitoes,” Milligan said. The SMC program has been rolled out to 11 countries, reaching about 15 million children up to the age of five in 2016. Milligan says the latest results show the programs should be expanded to include older children. “What we found was that if you’re going door-to-door, it doesn’t take much extra time to treat older children, and that if you go out of school hours then you can get high coverage even during term time,” he said. Milligan says the next step is to identify other parts of Africa that could benefit from expanding the SMC program to older children. 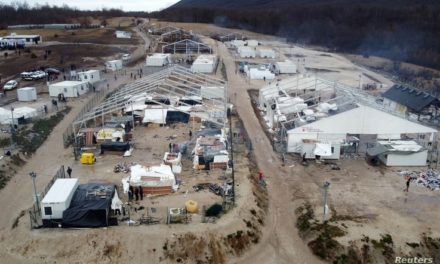 Conditions Deteriorate for Thousands of Migrants Stranded in Bosnia 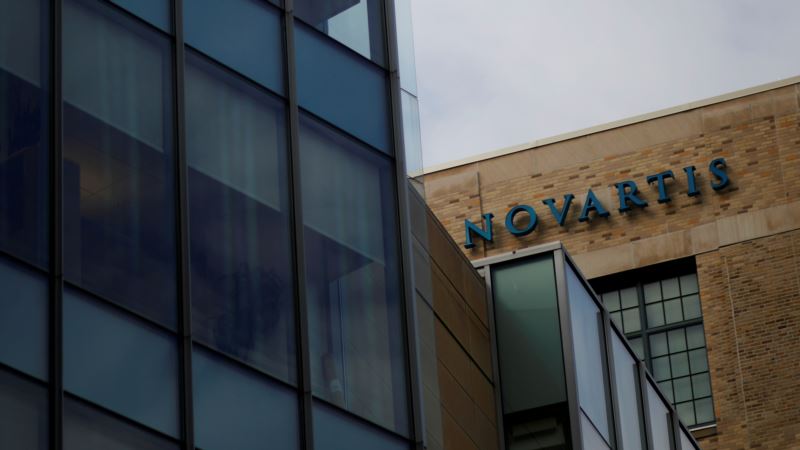 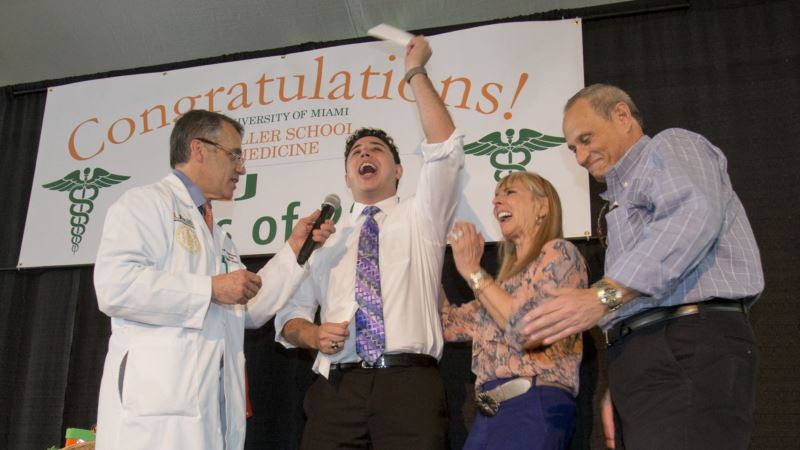