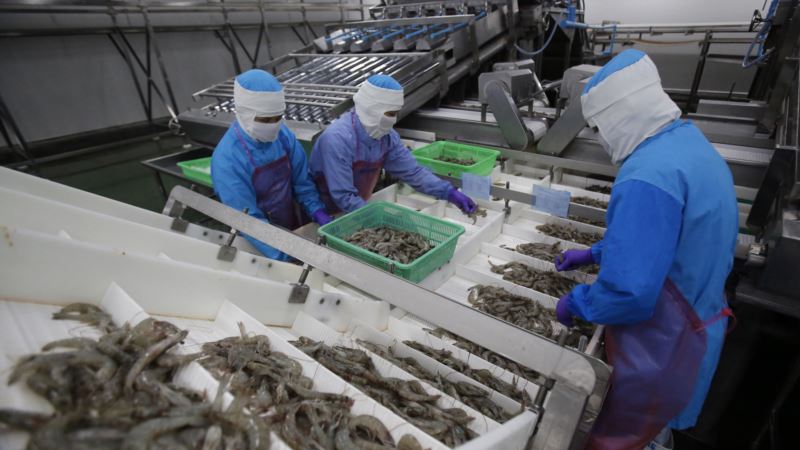 Eight of the world's largest seafood companies have promised for the first time to improve the transparency and traceability of their catches to stop illegal fishing and protect the oceans, they said Wednesday. After a meeting organized by the Stockholm Resilience Center (SRC) between seafood companies' chief executives and scientists, the CEOs signed an agreement on ocean stewardship. "The seafood industry cannot thrive on an unsustainable planet, and we will not have a thriving planet with an unsustainable seafood industry," the eight companies said in a joint statement. The companies promised to help reduce illegal, unreported and unregulated fishing (IUU) and seek to ensure that such products and endangered species are not present in their supply chains. The companies also promised to eliminate any form of modern slavery including forced and child labor in their supply chains, and to reduce the use of antibiotics in aquaculture. The seafood companies include the two largest by revenues, Maruha Nichiro and Nippon Suisan Kaisha; two of the largest tuna companies, Thai Union and Dongwon Industries; the two largest salmon farmers, Marine Harvest ASA and Cermaq; and the two largest aquafeed companies, Nutreco unit Skretting and Cargill Aqua Nutrition. Chief executive Myoung Lee of South Korea's Dongwon called the deal remarkable, adding: "I will ensure Dongwon does its part to uphold the agreement." Many fishing companies are not reporting what species and volumes they catch or where they catch them, despite the emergence of new tools for traceability such as DNA barcoding and satellite surveillance, SRC said. The SRC, an international group based at Stockholm University, estimates that 13 large international companies together account for 11 to 16 percent of the global catch, with a handful of them controlling up to 40 percent of some of the most valuable stocks. While eight companies signed up to the ocean stewardship initiative, some other major fishing companies did not, an SRC spokesman said, listing Austevoll, Charoen Pokphand Foods, Kyokuyo, Pacific Andes, Pescanova and Trident. SRC said some big Chinese and Russian seafood firms are not on its list because they don't report data such as profits. "It is difficult to assess due to the lack of transparency inherent to the seafood industry," a spokesman said. The companies are planning a meeting next year to identify specific joint actions. 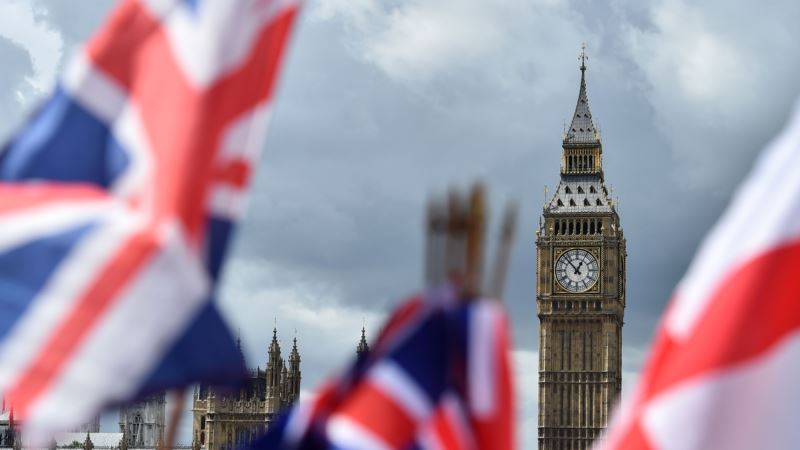 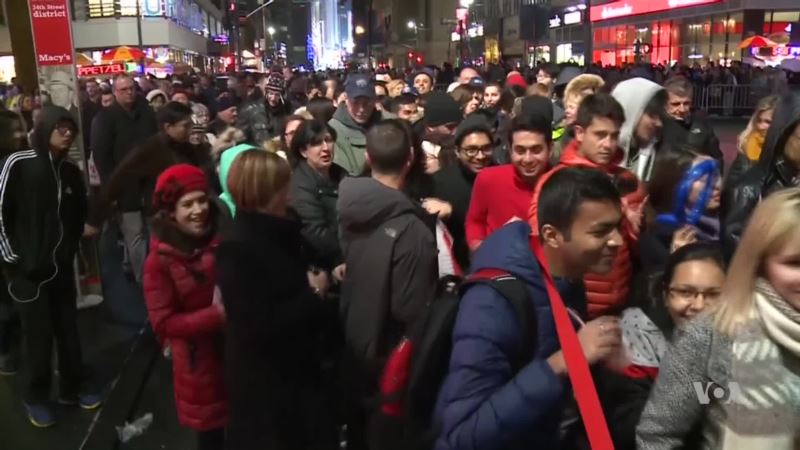 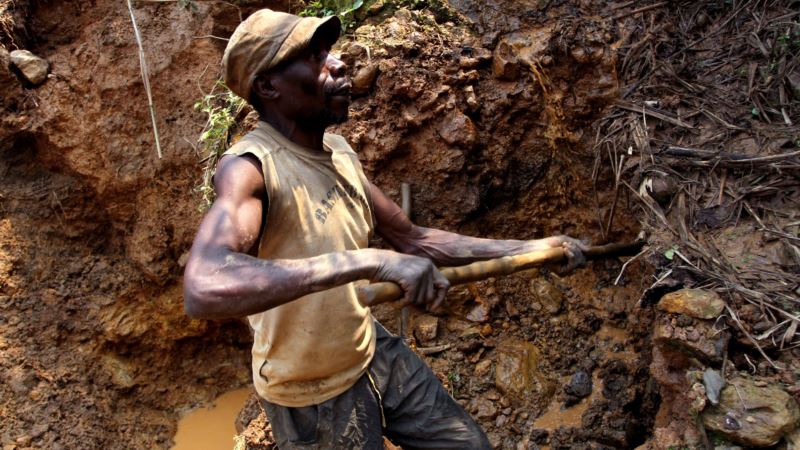