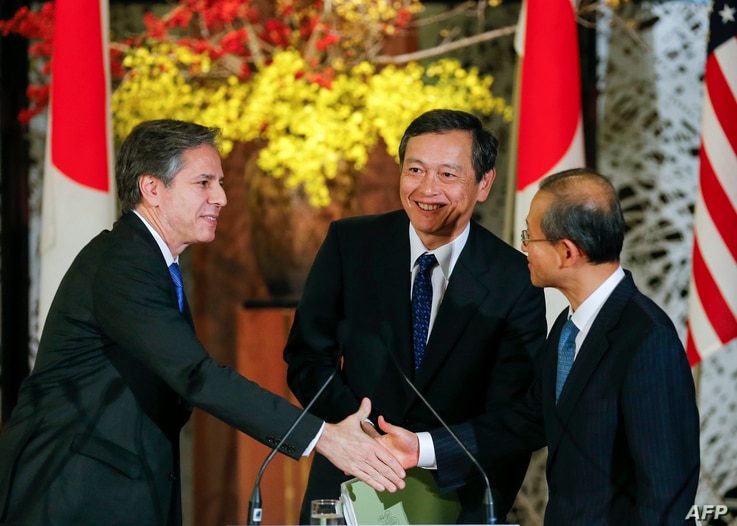 Antony Blinken, who has been tapped to be U.S. secretary of state under President-elect Joe Biden, has decades of foreign policy experience and is known for his staunch support of international alliances and human rights.

Blinken has a close relationship with Biden, and while he is not a household name, he has held important foreign policy positions in the Clinton and Obama administrations.

If confirmed by the U.S. Senate, he would become the face of U.S. diplomacy and would be the leading force in the Biden administration's effort to reshape U.S. alliances after four years in which President Donald Trump has questioned longtime allies.

According to multiple news accounts, Blinken agrees with Biden on the need for the U.S. to play a leading role again in world affairs, a change from Trump's "America First" credo that at times left the United States at odds with other longtime Western allies.

Aides say Blinken has helped Biden formulate an international strategy for the United States that includes quick outreach to allies that have been on the receiving end of Trump's criticisms.

Blinken told The Associated Press in September, "Democracy is in retreat around the world, and unfortunately, it's also in retreat at home because of the president taking a two-by-four to its institutions, its values and its people every day."

"Our friends know that Joe Biden knows who they are. So do our adversaries. That difference would be felt on Day One," he added.

Blinken graduated from high school in Paris, France, and is a strong supporter of NATO and other alliances and multilateral institutions.

He is also known for his support of human rights and refugees. In 2016, he appeared on the American children's show "Sesame Street," explaining the difficulties refugees face and how to practice tolerance.

"We all have something to learn and gain from one another, even when it doesn't seem at first like we have much in common," he said then.

Biden has campaigned on rejoining international agreements, including the Paris climate accord and the Iran nuclear deal, if Tehran restores its compliance. He would also reverse Trump's plans to leave the World Health Organization and has promised greater international cooperation to fight the coronavirus pandemic and its economic fallout.

Blinken, 58, has held a long list of previous foreign policy positions, including deputy secretary of state and deputy national security adviser during the Obama administration.

A graduate of Harvard University and Columbia Law School, he has been influential in Democratic foreign policy circles for two decades.

Blinken served first under former President Bill Clinton. While Republican President George W. Bush was in power, Blinken was the Democratic staff director for the Senate Foreign Relations Committee at the same time Biden was chair of the panel.

He has been advising Biden since 2002 and served during the Obama administration as then-Vice President Biden's national security adviser.

Blinken will take over a depleted State Department workforce, following the departure of a significant number of senior and midlevel agency officials during the Trump administration. Trump had sought to cut the State Department's budget by more than 30% as it sidelined many of the traditional activities of the department.

Israeli Protesters Press on Against Netanyahu 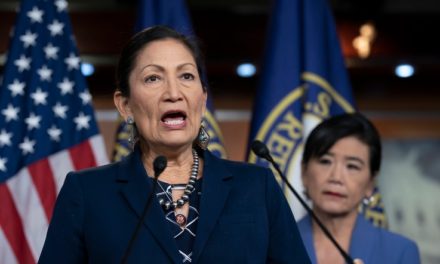 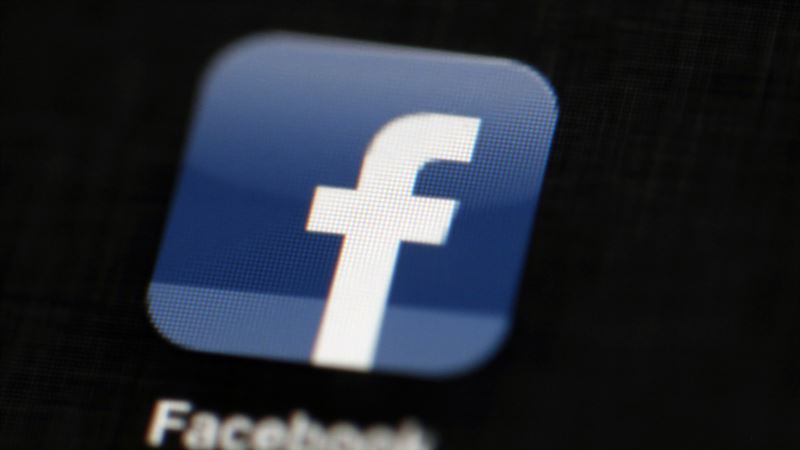 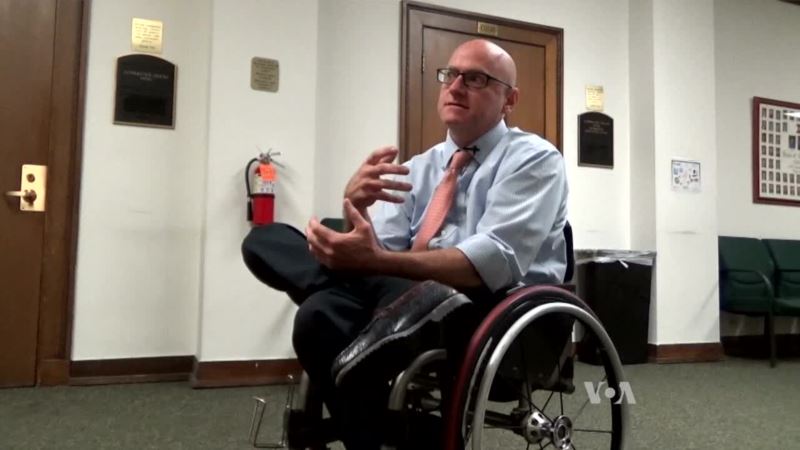