Be inspired by our favourite Paralympic ad campaigns 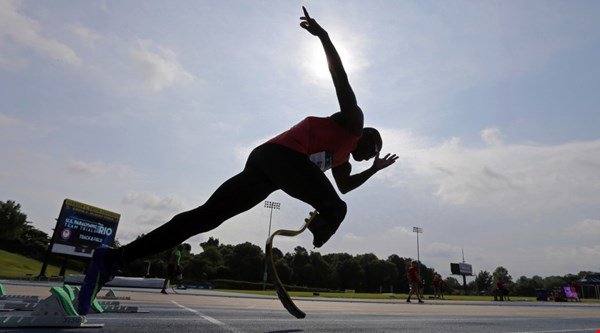 Now we’ve had a bit of time to recover from the non-stop action that was the Olympics, we couldn’t be more excited for the Paralympics to kick off.

We’ve all no doubt been blown away by the return of Channel 4′s Superhumans campaign, showing how truly inspiring the Paralympic athletes are.

In honour of this, we’ve taken a look at some of our favourite Paralympic advertising campaigns.

When you think of moving advertising in any arena, no doubt 2012′s We’re The Superhumans springs to mind. This advert had everything: it showed off the strength of the athletes, but also aimed to educate by referencing how many of the athletes became disabled.

Channel 4′s 2012 advert smashed stereotypes, and for Rio it brought it back better than ever.

It comes as part of C4′s Year of Disability, featuring over 140 disabled people – not just athletes, but musicians and members of the public too. C4′s chief marketing and communications officer Dan Brooke describes it as an “unbridled celebration of ability”. And people couldn’t agree with him more.

The "yes I can" Paralympic commercial has to be greatest ad of all time. No contest #Paralympics

The 'We're The Superhumans' #Paralympics promo is outstanding

For Sochi’s winter Paralympics, Samsung’s advertising was some of the best because of how personal it was. They showed individuals overcoming adversity in sport, like seven-year-old amputee Keira who skis fearlessly.

This came as part of their “What’s your problem? Sport doesn’t care” campaign – a brilliantly challenging tagline to promote equality in sport.

This campaign was called The Games Are Tough, the Athletes Are Tougher.

It makes our list because of how it’s shot. It shows an athlete performing to an impressive level, and it’s only at the end of the segment that the camera pans to show he’s an amputee. A simple yet effective way to challenge preconceptions.

We liked the series that Sainsbury’s created in 2012 because it gave us a better working knowledge of what it means to be a Paralympic athlete.

Sainsbury’s sent David Beckham out to try Paralympic sports such as blind football, showing just how technically difficult a sport it is.

Ad agency BrightHouse created the What’s Your Excuse? campaign for the 1996 Atlanta games, setting a strong and unapologetic tone for many Paralympic campaigns to follow.

The print adverts showed the strength of Paralympians, for example: “Al Mead lost one leg at age 9, now he breaks world records with the other.”

These adverts are important because they give Paralympians a platform that is normally not there for them, showing how truly inspiring they are. Not only this, but watching them is getting us seriously excited to see the athletes in action. 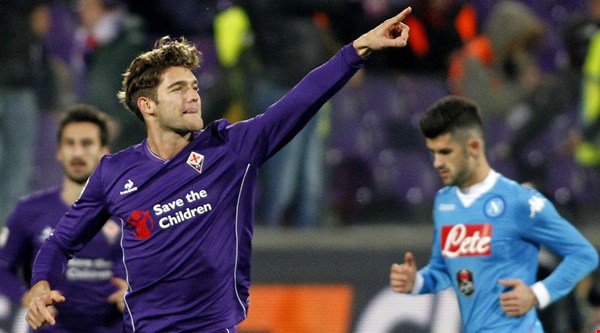 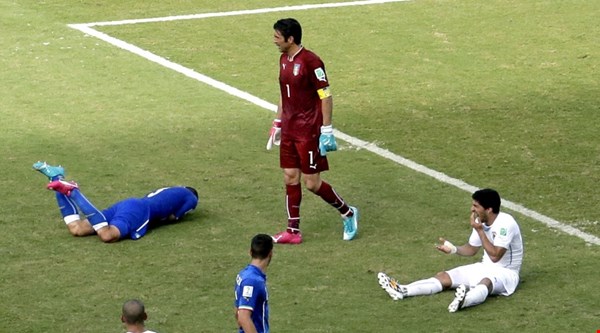 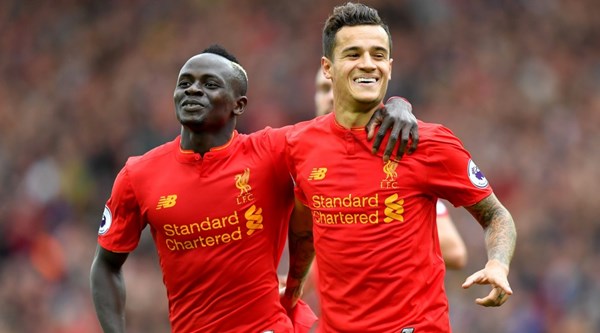 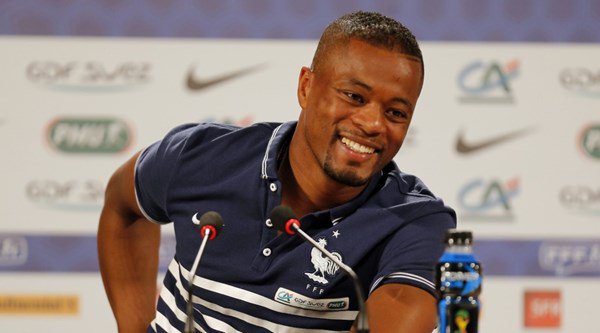