Another British soap is planning a devastating helicopter crash episode 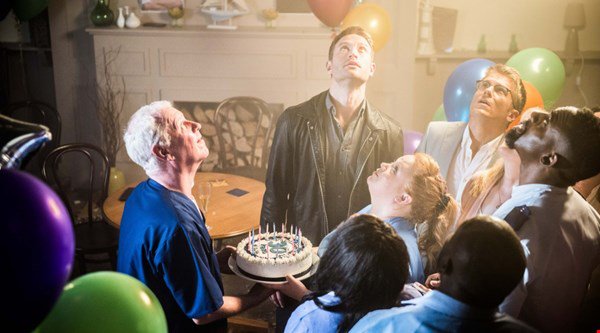 Only a year after Emmerdale’s devastating helicopter crash, carnage from the skies will strike again – but this time it is bad news for the stars of Casualty.

The BBC soap’s 30th anniversary episode will descend into a chaos when a chopper crashes into the hospital grounds, leaving lives in jeopardy.

Casualty legend Charlie Fairhead (Derek Thompson) is the centre of attention in the feature-length special, according to Digital Spy – but it isn’t long before the special party to celebrate his 30 years in the job goes horribly wrong.

In the feature-length episode, the party atmosphere is ruined when it turns out that Connie Beauchamp and her daughter Grace have been involved in an accident.

Unfortunately, the bad news does not end there. In a distinctly modern twist, a drone collides with a helicopter over the hospital, leading to a devastating crash.

Here's an extra dose of teasers for our upcoming feature-length #Casualty30 special. If only pictures could talk… pic.twitter.com/EdVDMEFS7Y

The soap has a lot to live up to after it celebrated its 25th birthday in 2011 with a scene where the emergency department caught fire and exploded.

Casualty’s series producer Erika Hossington commented: “We had the helicopter suspended off cranes to be able to land it like we did. It took a lot of manpower, trying to get the helicopter in the angle we needed it for the cameras. It was incredibly complex.”

The outcome of the crash has not been revealed.

The episode will feature familiar faces including former EastEnders star Pam St Clement, taking on the role of a grumpy patient.

Casualty’s 30th anniversary episode will air on August 27 at 8pm on BBC One. 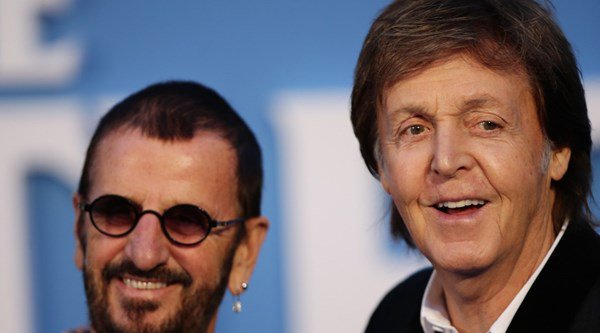 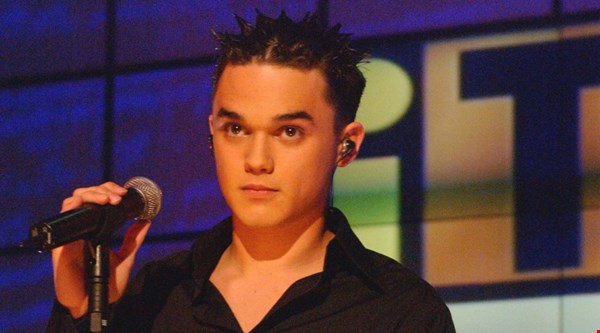 Have you seen Gareth Gates lately? Star shows off his body transformation