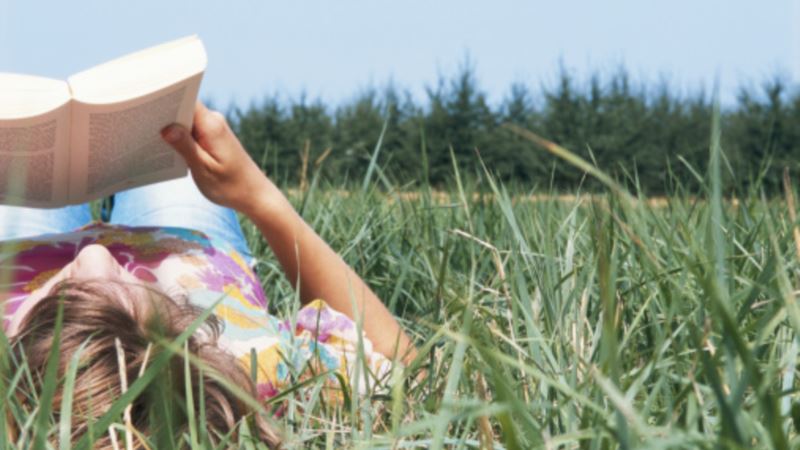 While e-books are more and more common, a new survey finds that U.S. adults prefer real books. The Pew Research Center said that about 65 percent of surveyed adults had read a paperback or hardcover book over the past year compared to 28 percent who had read an e-book. Nearly 40 percent said they’d only read print books, with only six percent saying they preferred e-books. That was less than the 14 percent who said they’d listened to an audio book. E-books went mainstream in 2007 when Internet retailing giant Amazon introduced its Kindle e-reader. And while there was an initial surge in their sale, current sales are level or even down. The Pew survey found that 73 percent of American adults over the age of 18 read a book of any kind over the past year. That was one percent up from 2015, but below the 79 percent peak in 2011. Overall, the survey found that Americans read an average of 12 books annually. Americans with at least a college degree were four times likely to read e-books, two times more likely to read print books and audiobooks than those Americans who did not graduate from high school. The survey was conducted from March 7 through April 4, and used a national sample of 1,520 adults living in all 50 U.S. states and the District of Columbia. 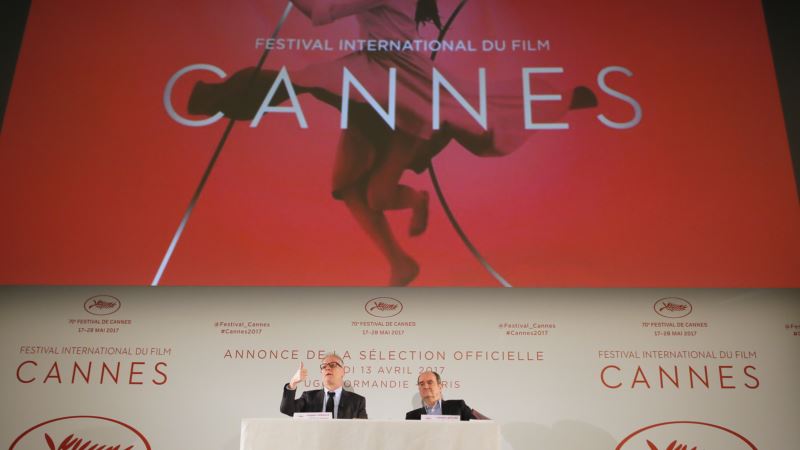 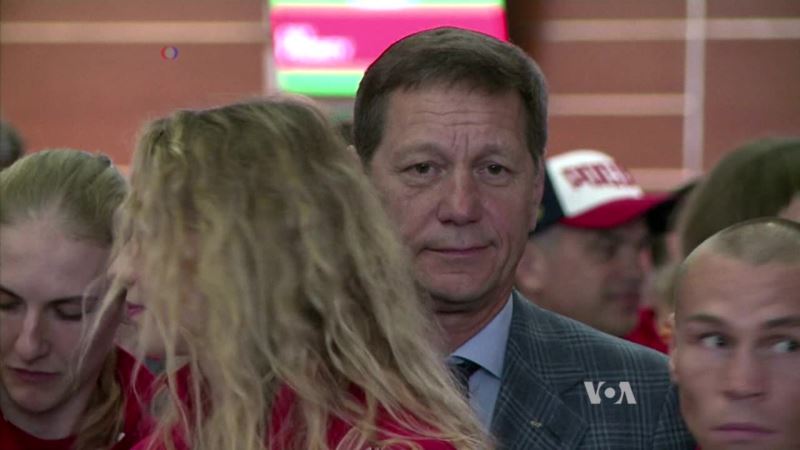 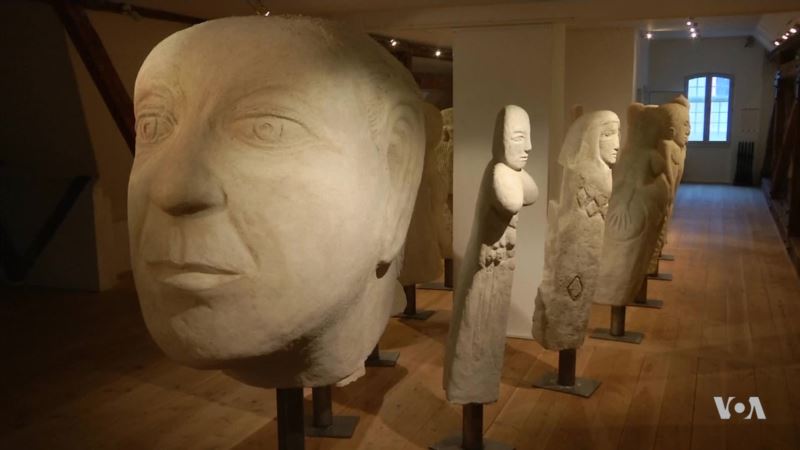 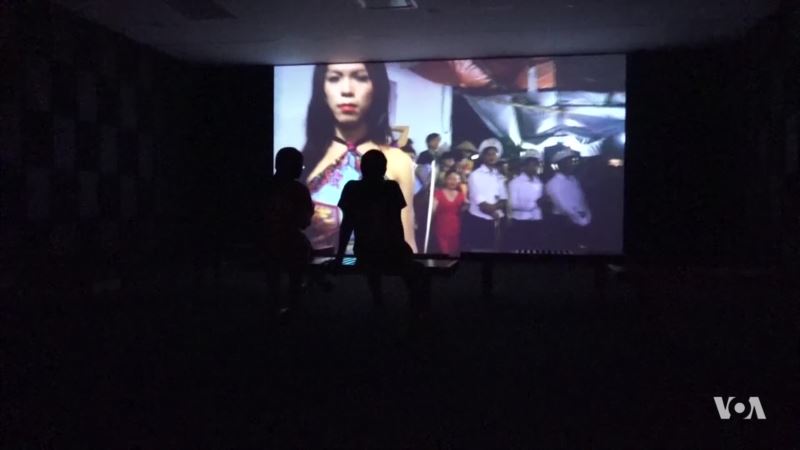