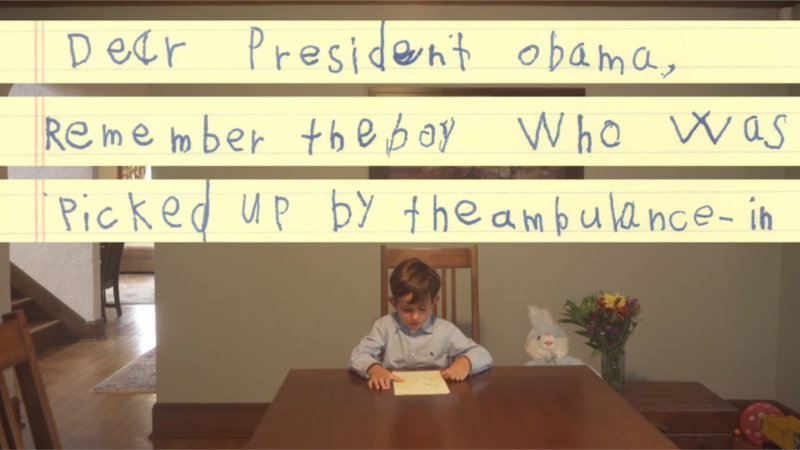 A letter from an American boy offering to take in a Syrian refugee has gone viral. The letter from Alex, of Scarsdale, New York, was addressed to President Barack Obama and offered to take in Daqneesh, a boy who grabbed the world’s attention when a photo of him looking bloodied and dazed after an attack in Syria went viral. "Park in the driveway or on the street and we will be waiting for you guys with flags, flowers and balloons. We will give him a family and he will be our brother," Alex wrote, saying further that he would offer to teach Daqneesh English and math. He also offered to share his bike. Alex’s letter first came to light when Obama read it in front of the United Nations. "Those are the words of a 6-year-old boy. He teaches us a lot," said Obama at the U.N. "The humanity that a young child can display, who hasn't learned to be cynical, or suspicious, or fearful of other people because of where they're from, or how they look, or how they pray, and who just understands the notion of treating somebody that is like him with compassion, with kindness — we can all learn from Alex.” The White House then posted a video of Alex reading the letter and put the letter up on the official White House Facebook page. That, too, went viral, garnering more than seven million views. "A six year old who has more humanity, love, and understanding than most adults. Kudos to his parents," a Texas woman commented on Facebook. In his speech at the U.N., the president urged rich countries to do more for the Syrian refugees. The U.S. has admitted some 10,000 Syrians this year, with plans to take in 110,000 in 2017. 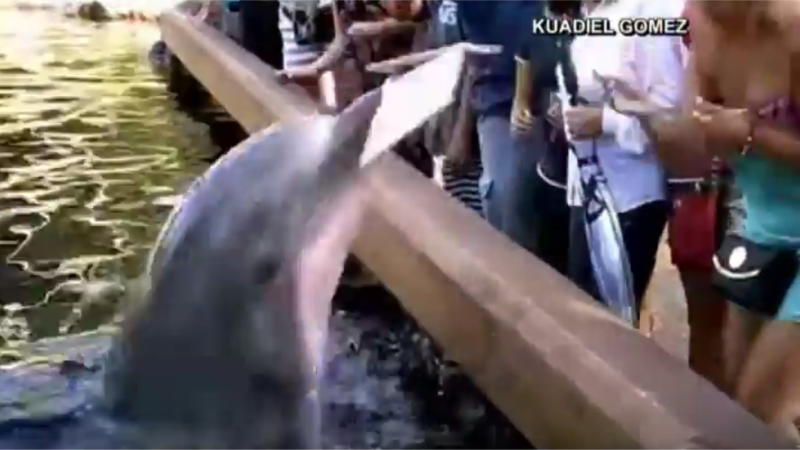 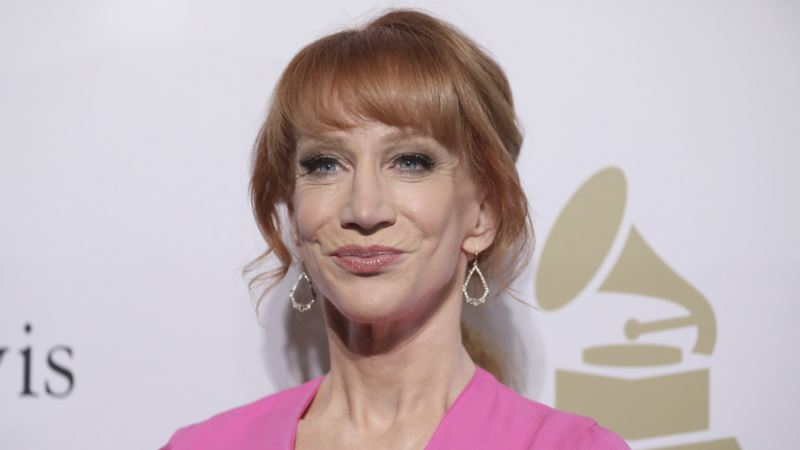 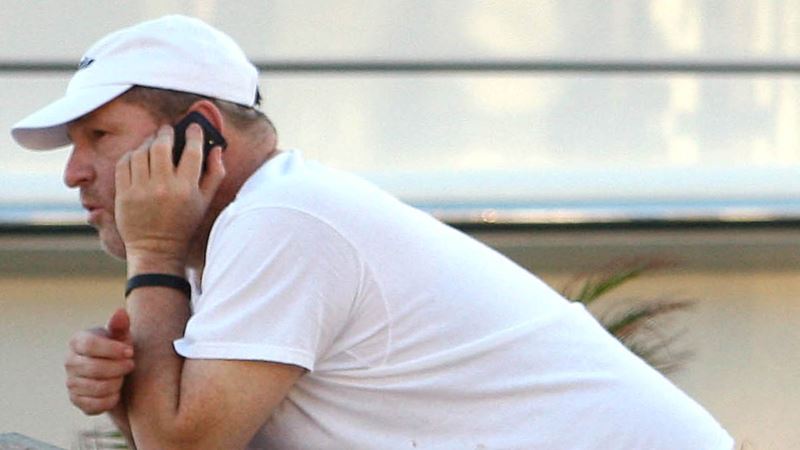 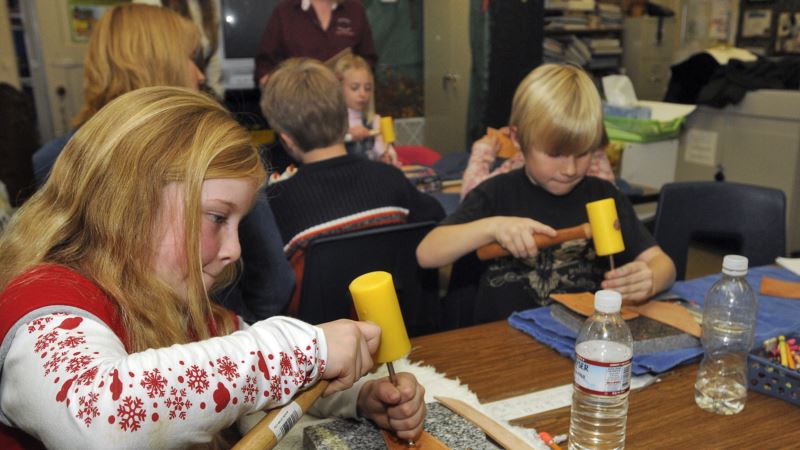 Are the Arts a Good Government Investment?