3 Astronauts Return to Earth After Four-Month Mission on ISS 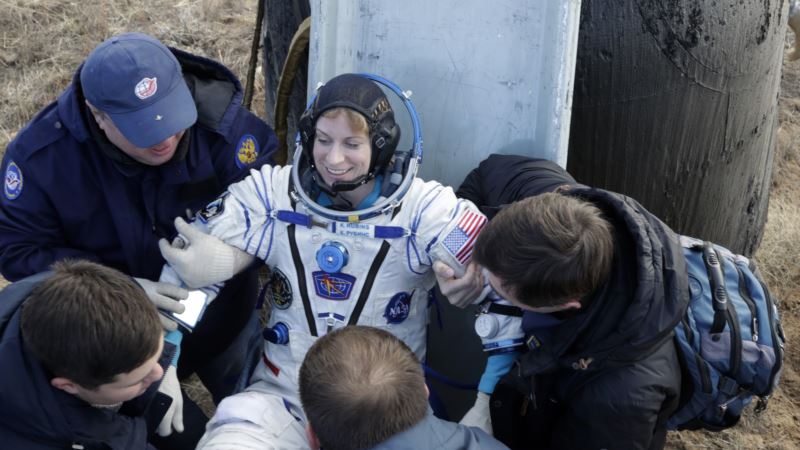 Three astronauts have returned to Earth safely after a 115-day mission aboard the International Space Station where American Kate Rubins became the first person to sequence DNA in space. Rubins, along with Japan's Takuya Onishi and Russia's Anatoly Ivanishin landed Sunday morning near Dzhezkazgan on the treeless Central Asian Steppes. After they were removed from the capsule, the three space travelers sat on the chilly steppes still in their capsule seats while readjusting to the force of gravity after nearly four months of experiencing weightlessness. They were then taken to a nearby medical tent for examination. During the mission, NASA's Rubins successfully sequenced samples of mouse, virus and bacteria DNA while scientists on Earth simultaneously sequenced identical samples. The U.S. space agency says the experiment could help identify possible dangerous microbes on the space station and diagnose illnesses in space. Still onboard the ISS are Russian cosmonauts Andrei Borisenko and Sergey Ryzhykov, along with American astronaut Robert Shane Kimbrough. The three arrived at the space station on October 22. 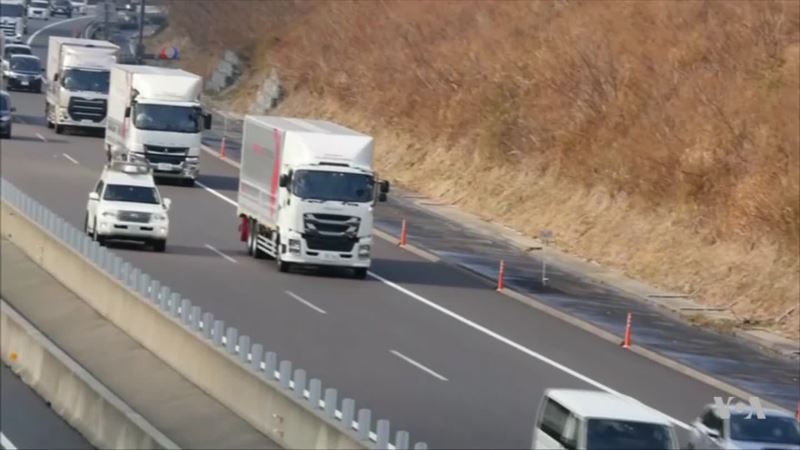 Big Rigs Almost Driving Themselves on the Highway 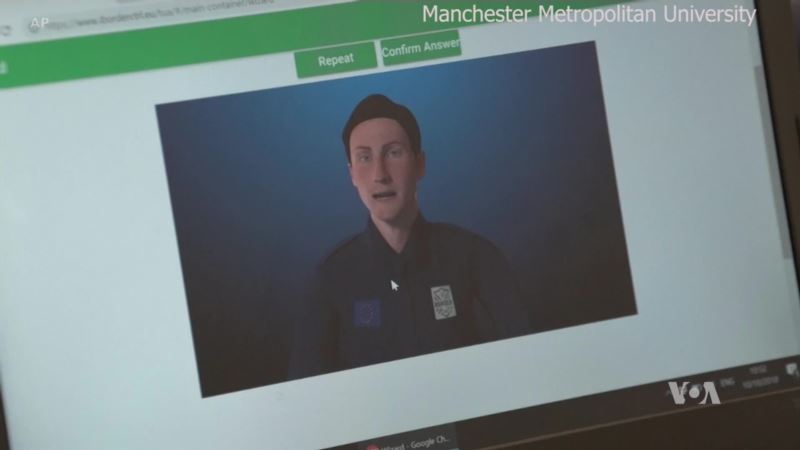 An Avatar Is Going to Help Police Guard European Borders 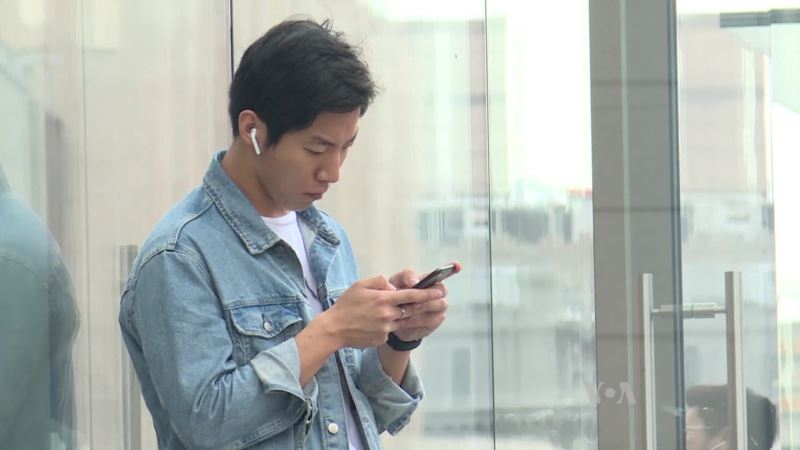 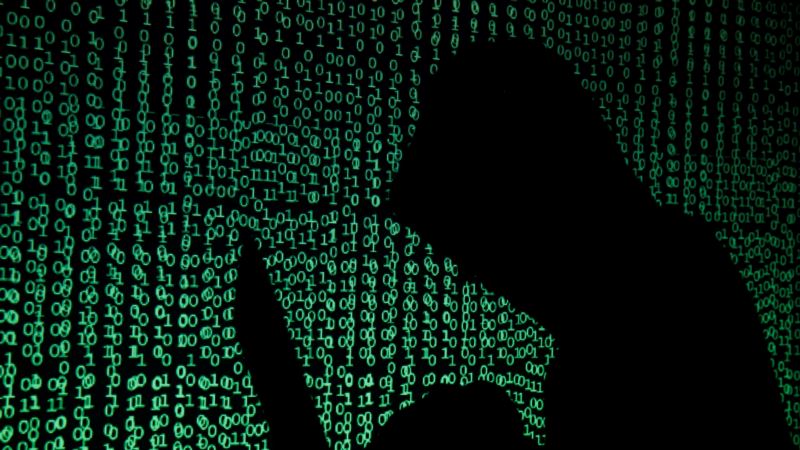