Your Hair Could Identify You 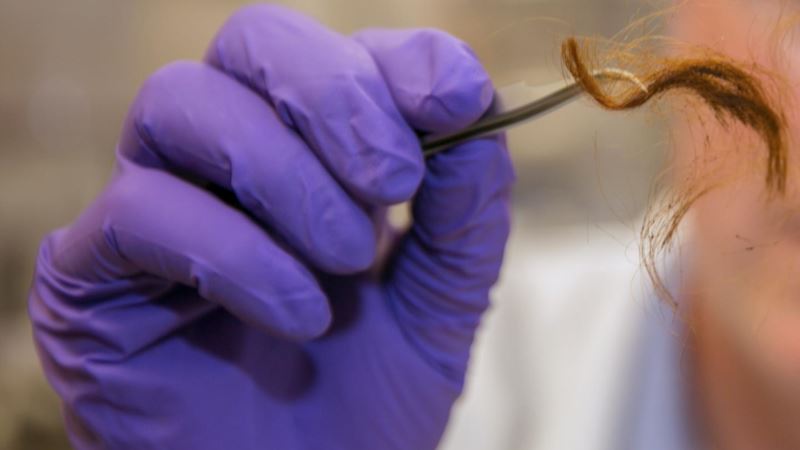 Your hair could be just as unique as your DNA, according to new research. Writing in the journal PLOS ONE, researchers from the Lawrence Livermore National Laboratory say unique protein markers in hair could be used to make forensic and archeological identification easier. Moreover, the proteins are more durable over time, while DNA can deteriorate. To reach their conclusions, the researchers looked at hair samples that were "up to 250 years old” along with samples from 76 living humans. The researchers say they’ve found 185 protein markers to date, which they think would be enough to identify an individual from a population of one million. The researchers say they hope to find “around a hundred” core markers that could be used to “distinguish an individual among the entire world’s population using a single hair.” "We are in a very similar place with protein-based identification to where DNA profiling was during the early days of its development," said LLNL chemist Brad Hart, the director of the lab's Forensic Science Center and co-author of a paper discussing the work. "This method will be a game-changer for forensics, and while we've made a lot of progress toward proving it, there are steps to go before this new technique will be able to reach its full potential." 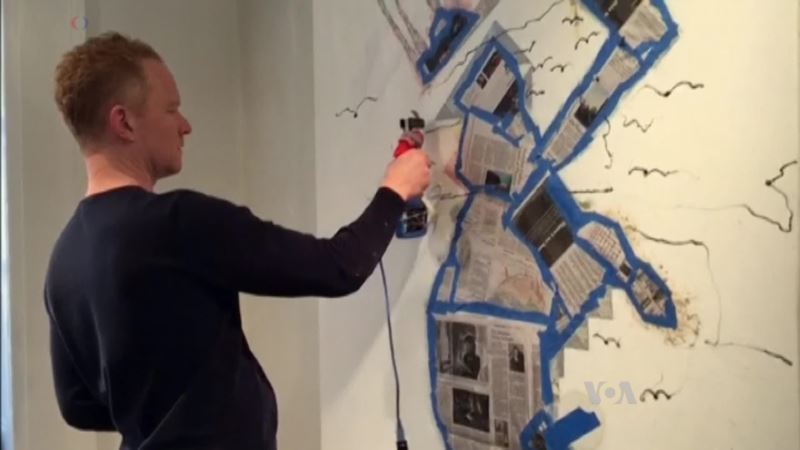 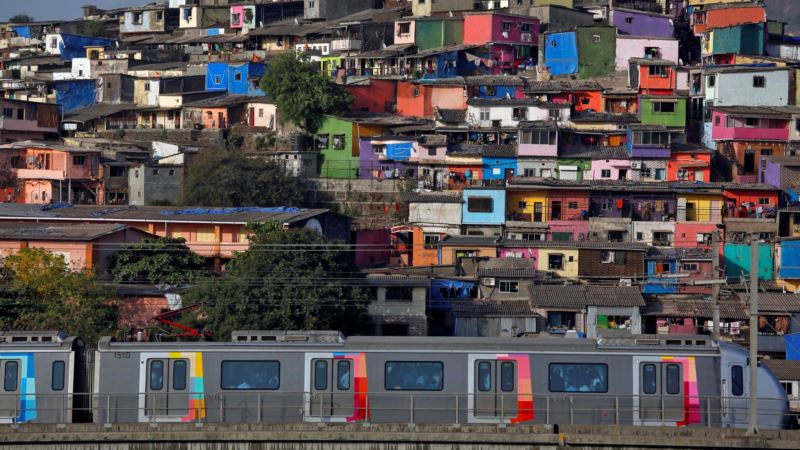 With Drones and Satellites, India Gets to Know its Slums 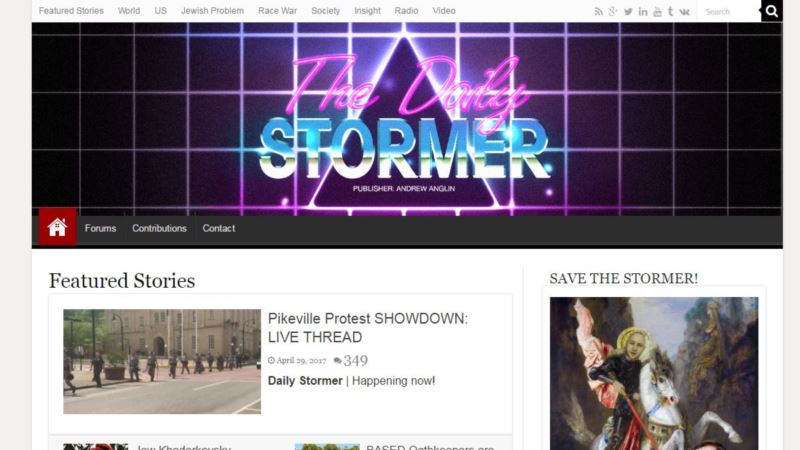