The actor has topped Forbes’ list of the world’s highest paid TV actors once again, with a whopping $25.2 million pay packet.

Between June 1 2015 and June 1 2016, his lucrative Big Bang contract counted for the lion’s share of Jim’s impressive earnings.

In fact, all The Big Bang Theory stars are seriously cashing in, with Johnny Galecki taking the second spot on the list with $24 million in earnings during the period analysed by Forbes.

Simon Helberg’s $22.5 million in earnings gave him the third spot while Kunal Nayyar came in at number four with $22 million.

Simon and Kunal have a slightly lower per-episode salary than Jim and Johnny, who both command $1 million per episode like the cast of Friends, but their side projects, such as Simon’s role in Florence Foster Jenkins and Kunal’s book, Yes, My Accent Is Real, rocketed them into the top five.

The fifth spot on the list was snagged by Mark Harmon, who coined in $20 million for his starring role and executive producing gig on NCIS. 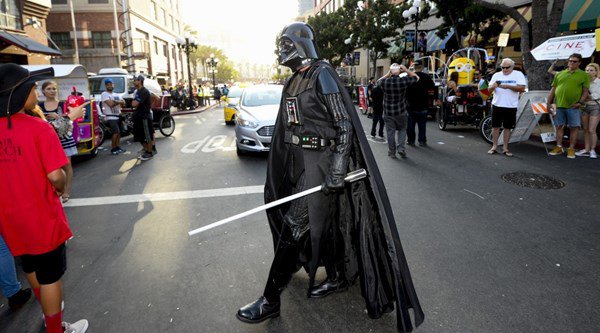 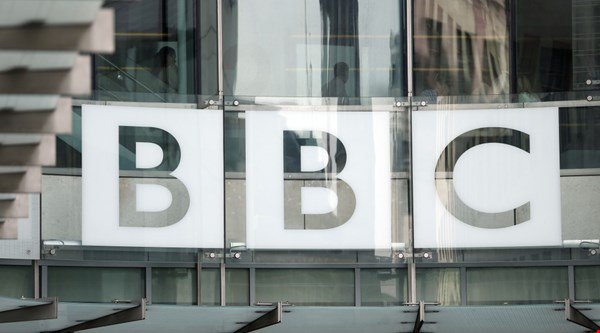 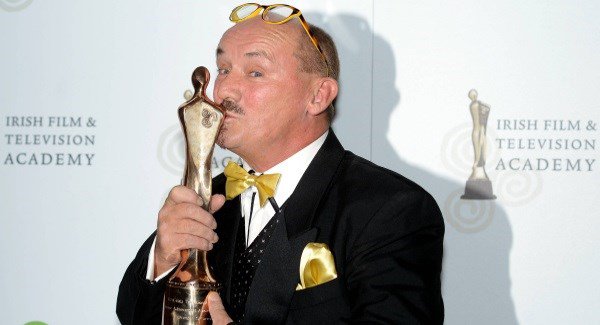