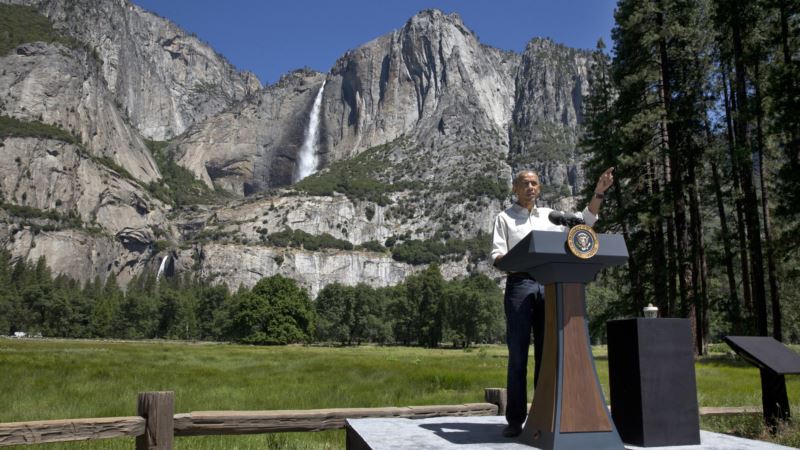 In a new project with National Geographic, Barack Obama becomes the first sitting U.S. president to project himself into virtual reality – in this case, a 360-degree representation of Yosemite National Park. The 11-minute VR video, narrated by Obama, is one part paean to the wonders of America's national parks and one part warning of the threat posed by climate change. It's also a testament to how powerful VR can be when done right. National Geographic joined Facebook's Oculus Studios and VR specialists Felix & Paul Studios to produce the free video, which came out Thursday to mark the centennial of the National Park Service. It's available on Samsung's Gear VR headset and through Facebook's 360-degree video service. It's coming soon to the Oculus Rift headset. The Message Although the video advocates visitation and preservation, the experience is mostly an opportunity to marvel at Yosemite's natural wonders, from the giant El Capitan rock formation that opens the video to the tall sequoia trees filling Mariposa Grove and the Merced River rushing through Yosemite Valley. You can almost touch the surrounding tall grass; later in the video, it feels as though you're floating in a real canoe. Crews captured Obama's June visit to the California park with his family. In the video, Obama addresses an audience on climate change, with the 2,424-foot-tall Yosemite Falls as a backdrop. In a more intimate setting, surrounded by trees, Obama speaks with Yosemite Superintendent Don Neubacher on the importance of exposing kids to national parks. The video concludes with Obama urging viewers in a voice-over to take action on the environment in light of threats such as wildfires and melting glaciers. "We hope people emotionally connect to this story, to these environments, and we hope that it elicits within them a desire to visit national parks,'' said Felix Lajeunesse, the "Felix'' in Felix & Paul. (''Paul'' is his partner, Paul Raphael.) Coming Together The Felix & Paul team recorded former President Bill Clinton's journeys to Africa in VR last year, but a sitting U.S. president had yet to appear in VR. After all, VR didn't exist beyond labs and small gaming circles before Obama took office. Oculus was looking for ways to extend VR beyond games and approached the White House to explore an opportunity that wouldn't feel gimmicky, said Colum Slevin, head of experiences for Oculus VR. The White House, in turn, suggested pairing with National Geographic, which was already developing tie-ins to the park service centennial. Although National Geographic has produced 360-degree video before, this is its first project in full VR, with more immersive, 3-D imagery intended for viewing through special headsets. "This is the next frontier,'' said Rajiv Mody, National Geographic's vice president for social media. The VR technology, he said, can take people "to experiences they aren't able to necessarily experience on their own.'' Nonetheless, the video could be a hard sell, warned Joel Espelien, an analyst with Diffusion Group, which tracks emerging video formats and services. He said many VR viewers are younger and male – not the same audience that would watch a nature show on PBS. And while the video isn't overtly political, Obama's appearance in an election year could make it seem so, he said. The VR video isn't a traditional documentary, as the producers and the White House worked on the script together. Feeling Intimate At this juncture, many VR projects feel experimental , as if their producers mainly wanted to play with new filmmaking techniques or showcase the technology's potential. This Yosemite video, though, feels much more like a short nature movie that just happens to be viewable in a 360-degree surroundscape. (It does, of course, also deliver a promotional punch for the park system.) For instance, the Yosemite project managed to avoid a common VR pitfall that can render landscape shots remote and distant because 360-degree cameras lack zoom. Lajeunesse said the team made sure to juxtapose distant iconic landmarks with nearby grass, trees and other tangible objects, lending perspective to the shot. Producers also kept the cameras at a constant vantage point from scene to scene – low, at roughly sitting height – based on the assumption that most people would be watching this video sitting down, Raphael said. But visuals alone aren't enough. "The emotional connection, a lot of that comes from having the voice of the president being there with you on this journey,'' Lajeunesse said. "It somehow makes those moments in nature feel more personal, feel more intimate.'' Without that, he said, "it becomes shots – beautiful, but it's not a story.'' 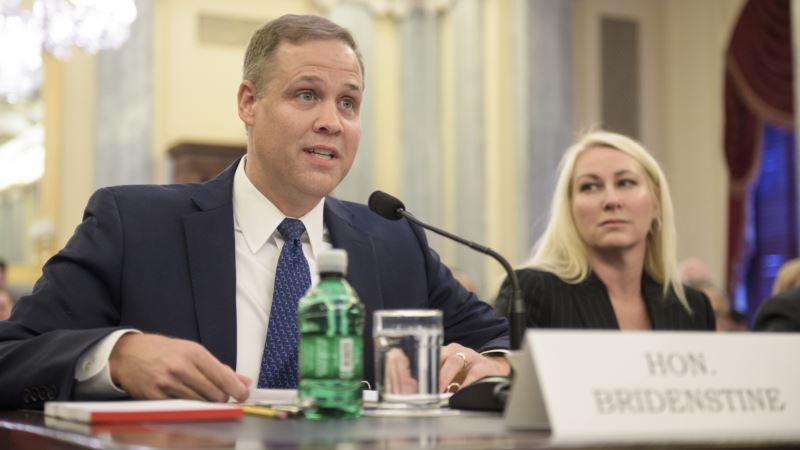 NASA Chief: US Will Always Have Astronauts in Orbit

‘Hug Bubbles’ Allow Seniors to Feel the Magic of Touch 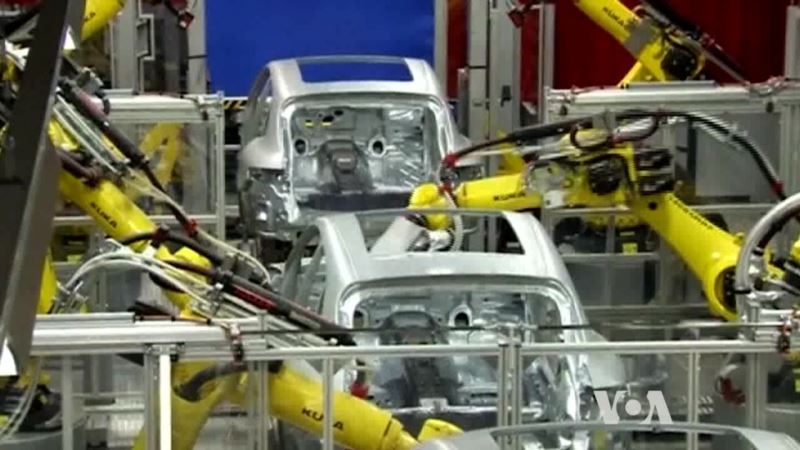 When Will Robots Work Alongside Humans?