Sharon Osbourne has stolen the quote crown from Nicole Scherzinger with her hilarious comments about X Factor’s “living doll”.

Mrs O and the rest of the panel were taken aback when contestant Sada Vidoo waltzed in for her audition and declared that she was a doll.

Sharon said she looked like a toilet roll holder in her flouncy pink outfit, and joked that she was in a toy shop window display, and Twitter loved it.

I cannot even deal with #XFactor she was amazing but she actually does look like a toilet roll cover. pic.twitter.com/5LxMAqrknu

Sada’s comments – like saying she wasn’t working because she’s a doll – have also triggered quite the response, with dozens of fun images being shared.

#XFactor I've found the rest of her family pic.twitter.com/4TlSHYitzS

"I don't work at the moment because I'm a doll" is going straight on my CV. Form an orderly queue, employers. #XFactor

Up next the groups #XFactor pic.twitter.com/qmqrQcwRVW

Up next on xfactor #XFactor pic.twitter.com/yCNqKNx9z0

The best part? She got through! More doll fun for us! 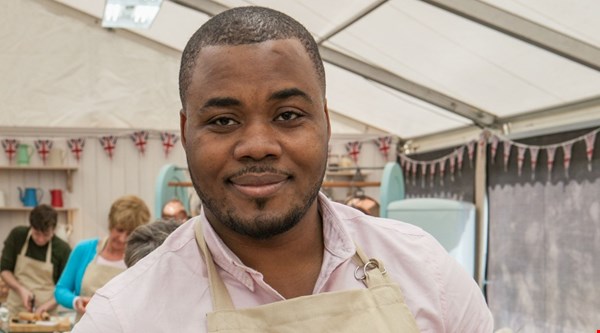