It will certainly be interesting to see how many Borussia Monchengladbach fans turn out for their side’s postponed Champions League game against Manchester City.

The travelling German fans were left disappointed after a storm led to the game being called off on Tuesday, leading to concerns that few Monchengladbach fans would be able to stay the extra day.

For those that have done however, Gladbach have provided assistance.

Borussia handing out absence notes to their fans who have stayed on in Manchester #mcfc pic.twitter.com/6ylbUEEFuP

The letter asks employers to be understanding of their employee’s absence, in order that they be able to “fulfil the important duty to support”.

We’re not sure how many bosses this is going to wash with.

Unfortunately, your employee (Name) cannot appear at work on this Thursday as he is in Manchester to fulfill the important duty to support VfL Borussia Monchengladbach in the UEFA Champions League.

We thank you being his boss for accepting his apology to stay away for one day.

We regret for whatever inconvenience this may have for your company but, at the same time, hope for your understanding.

With kind regards from Manchester 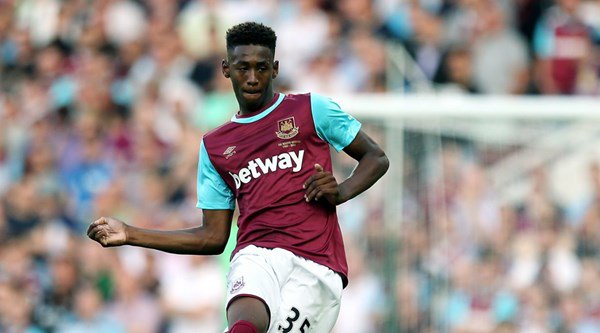 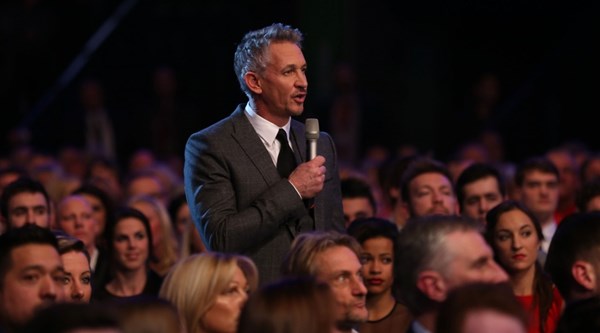 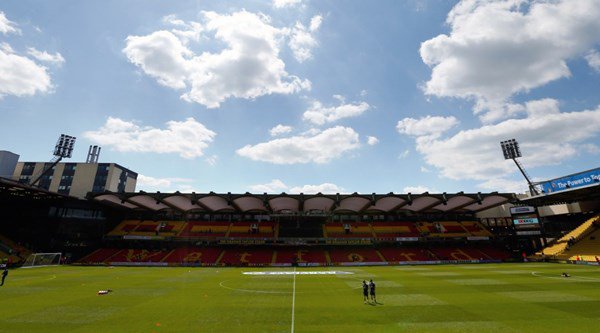 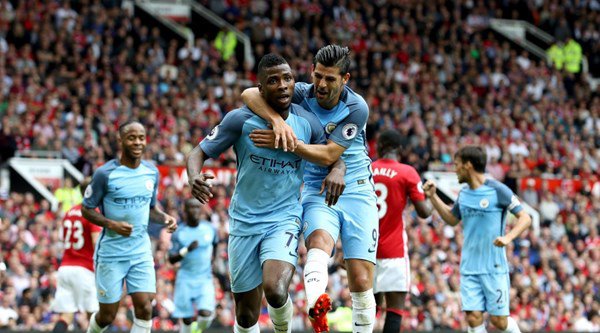