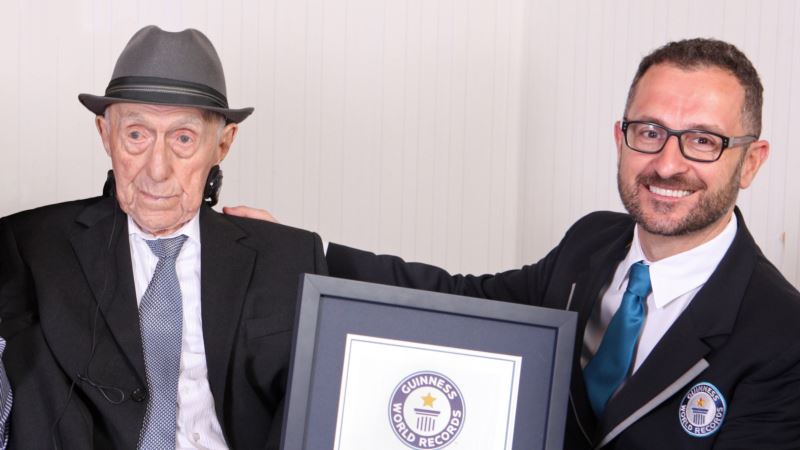 The world’s oldest man is preparing to celebrate his Bar Mitzvah, 100 years late. Yisrael Kristal, who at age 113 is recognized by Guinness World Records as the oldest man in the world, was unable to celebrate the Jewish rite of passage when he was 13 because his mother had recently died and his father was in the Russian army fighting in World War I. "My father is religious and has prayed every morning for 100 years, but he has never had his Bar Mitzvah," daughter Shula Koperstoch told AFP. A Bar Mitzvah is held to mark when a Jew reaches the age of being responsible for their actions. That's usually at age 13 for boys and 12 or 13 for girls. Kristal was born on September 15, 1903 in what is now Poland, but he currently lives in Haifa, Israel. The family said the celebration will be held late this month, but the family is keeping mum on the location fearing a throng of journalists. "They will bless him and sing with him and dance with him and give out candies," his sister told the BBC. "We are excited, we're happy, it is a great honour to celebrate his bar mitzvah. He has children, grandchildren, great-grandchildren and cousins and everyone is coming." The drama in Kristal’s life was not isolated to World War I. During World War II, he was sent to the infamous Nazi concentration camp, Auschwitz, where his wife and two children died. When freed by the Russian army in 1945, Kristal weighed a mere 37 kilos. After the war, he moved to Israel, re-married and opened a sweets shop. The previous oldest man in the world, Yasutaro Koide of Japan died in January at the age of 112. The current oldest woman in the world is Emma Morano of Italy, who will turn 117 in November. 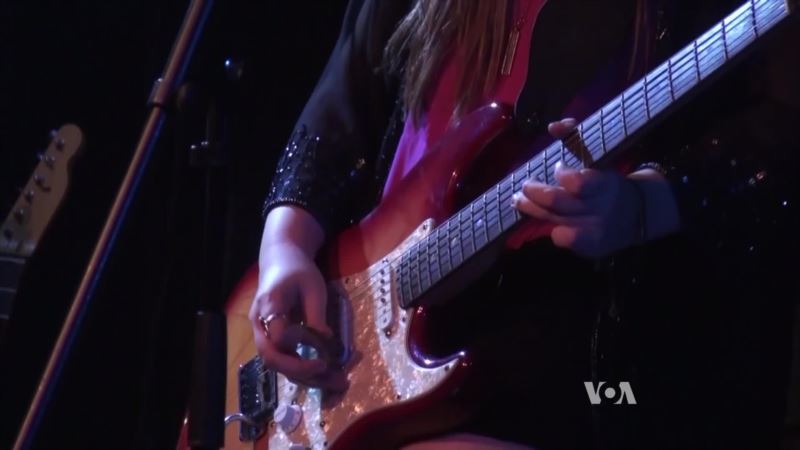 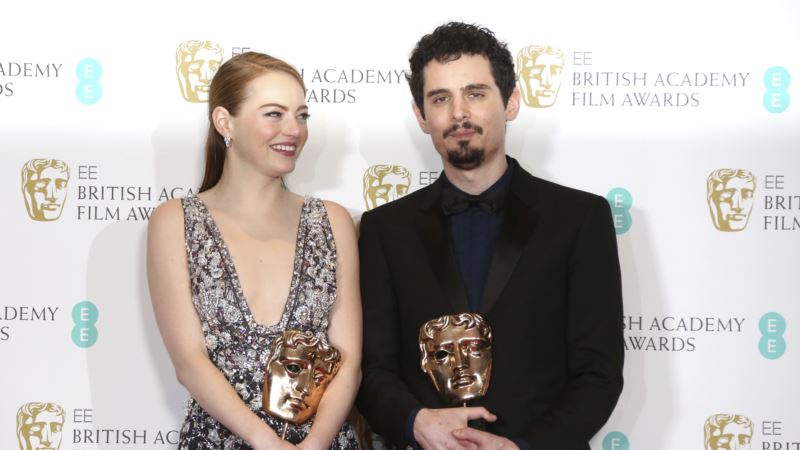 US Agrees – For Now – To Stop Deporting Women Who Alleged Abuse 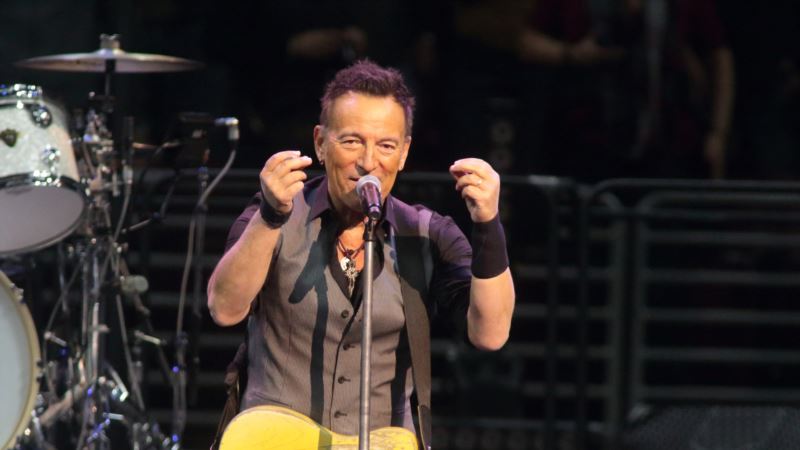