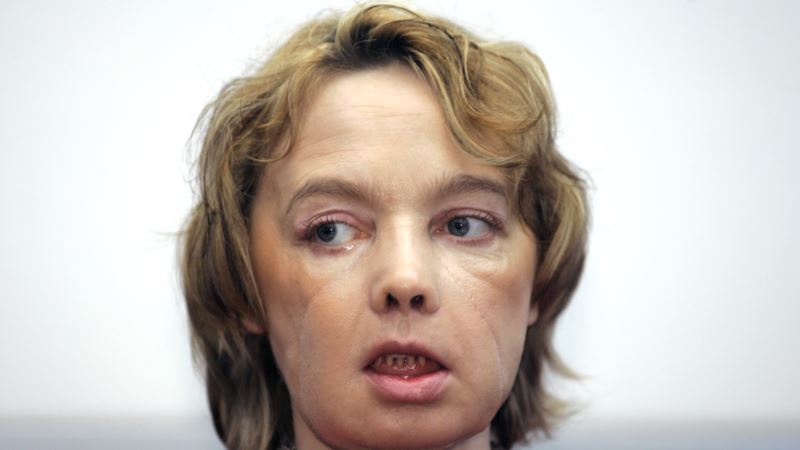 A Frenchwoman who received the world's first partial face transplant has died, 11 years after the surgery that opened the way for dozens of other transplants worldwide. The Amiens University Hospital in northern France announced Tuesday that Isabelle Dinoire succumbed to cancer in April. Her family wanted the 49-year-old's her death kept private. The hospital did not release further details and it is not clear if her illness was related to the transplant. But heavy use of immunosuppressant drugs had weakened her system. In 2005, French doctors Bernard Devauchelle and Jean-Michel Dubernard stunned the world by announcing they had given Dinoire a donor's nose, lips, chin and parts of her cheek. She had been disfigured in a dog attack. Dinoire's partial face transplant sparked worldwide controversy. Critics questioned the ethics and the long-term consequences of the operation. 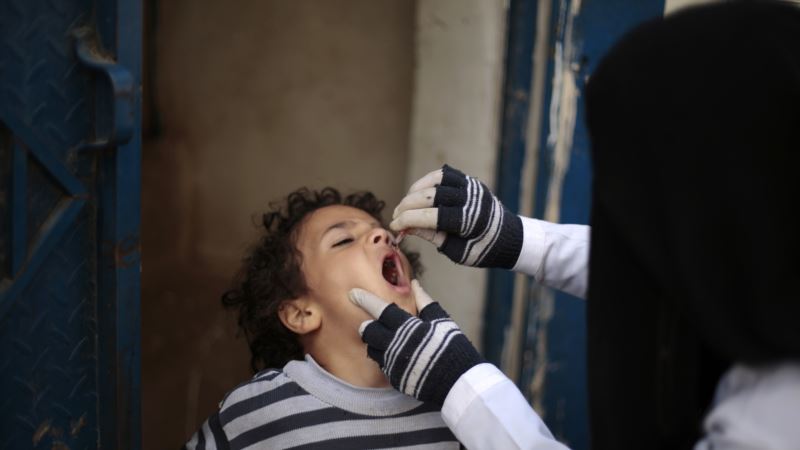 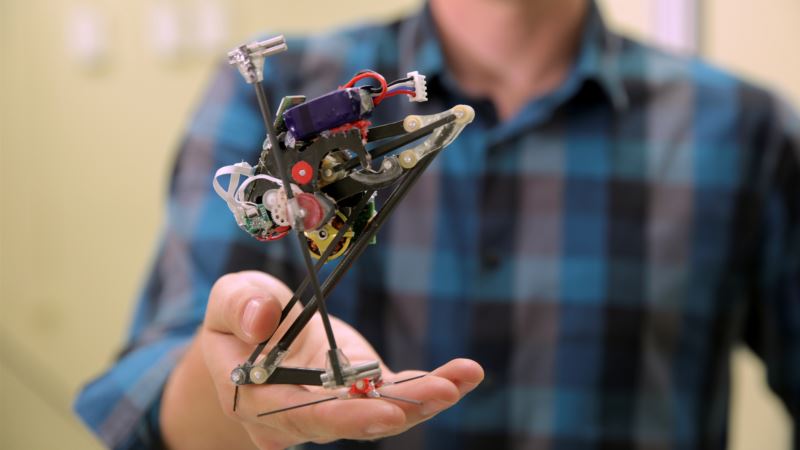 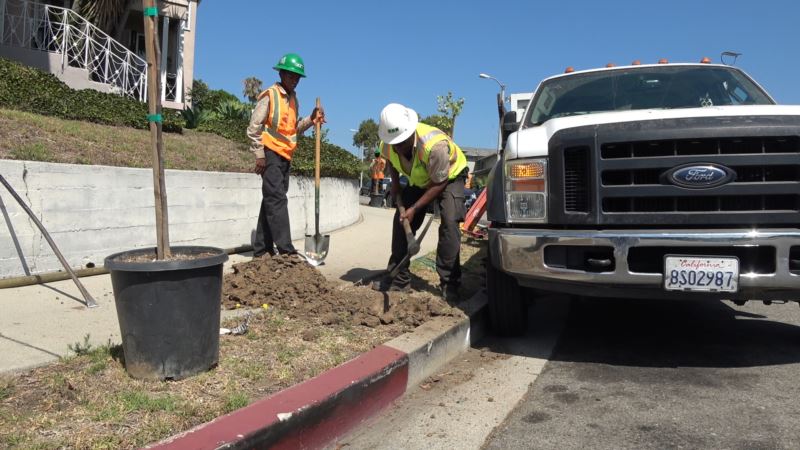 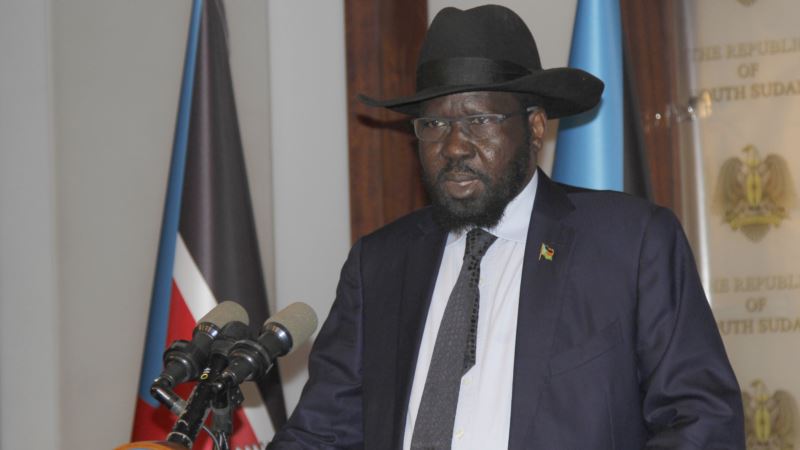