World Trade Is Not Top Cause of Unemployment, WTO Chief Says 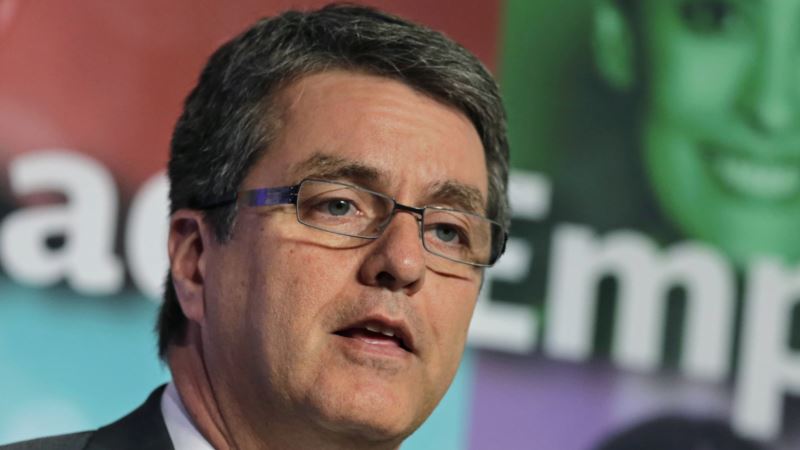 The head of the World Trade Organization cautioned Thursday against blaming world trade for unemployment, saying a number of factors besides trade are to blame when jobs begin to disappear. Globalization and world trade have come under fire by President-elect Donald Trump as primary causes for people losing their jobs in the United States, especially in manufacturing. But WTO Director-General Roberto Azevedo has a different spin on this issue. He acknowledged that international trade could be a disruptive factor in some communities and might cost jobs in industries affected by cheap imports. But "while it does that, there is no doubt that trade … brings overall benefits to the economy, particularly for the economies that are more open and that embrace trade more freely," he said. Such economies "are the ones that develop most, that are growing faster and that have better chances of sustainable growth." Azevedo said more jobs were being lost through new technologies and innovation and the search for higher productivity than through trade. He told VOA that inward-looking protectionism was usually not beneficial for a country's economy. "A lot of the problems that we see today, even from a political nature, have to do with instabilities in the labor market, for example," he said. "And those instabilities are not caused by trade. So, the answer to that is not protectionism. It is a much bigger effort there, which has to do with education. It has to do with preparing the workforce for the demands of the modern market. It has to do with the support of the transition for the unemployed." Azevedo said he was unwilling to speculate about how globalization and trade would fare under a Trump administration. He said he thought these policies were still under discussion and would take time to develop. He said he had not spoken to Trump yet, but that he was ready to talk to him, as he would be prepared to speak with leaders of any other WTO country. 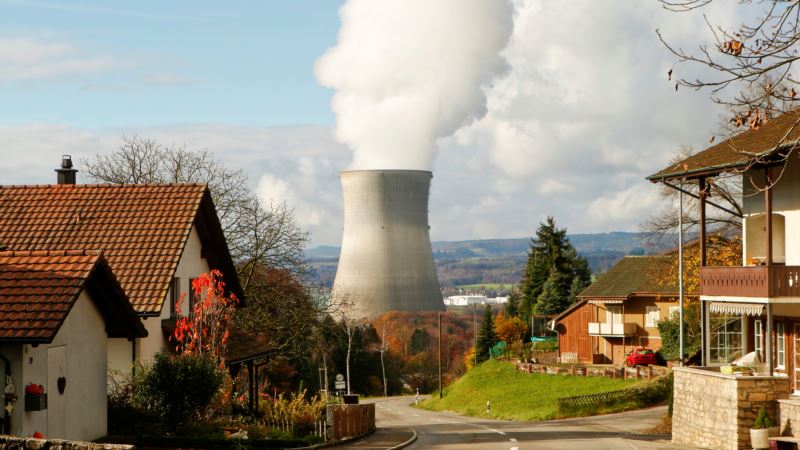 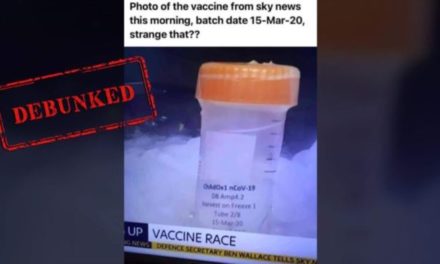 The Infodemic: How deadly Is the Coronavirus in Germany?