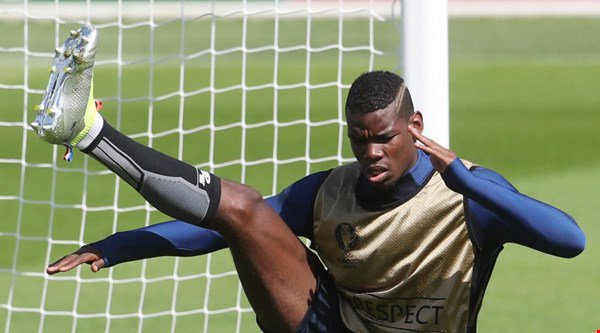 Paul Pogba will not play in Manchester United’s opener against Bournemouth on Sunday due to a suspension he received in Italy, at former club Juventus, which the FA have upheld.

The ban relates to two yellow cards Pogba received in the Coppa Italia last year. The second card was issued in the final of the Italian competition, which was his last game for Juventus.

The Manchester United man joined the club for a world-record Â£89 million on Monday and fans were looking forward to seeing him play.

United manager Jose Mourinho said: “I didn’t know if a suspension from Italian football would be for the corresponding competition in England, which would be the first FA Cup match, so I was waiting for the decision.”

Others were just as surprised by the development and took to Twitter to show their confusion and displeasure.

Bloody hell! One more week to watch Pogba in action because of the damn yellow card!

Why does Bournemouth get an advantage because Pogba had two yellows in a game in the Italian cup?

We all wanted to see pogba this weekend…even our rivals wanted to watch him.ð¢ð¢

Some were more understanding though.

No need to be upset about pogba not playing the first match.. He was unlikely to play after just 2 training sessions since his holiday..

Pogba was never gonna play anyway so idk why everyone is overreacting. It means nothing

Not looking to elaborate on his thoughts Mourinho said: “I don’t speak about suspended players or injured players, I speak only about the ones that are ready to play. So I forget Paul for a few days.”

Until next Friday’s game at home to Southampton, fans will probably have to do the same. 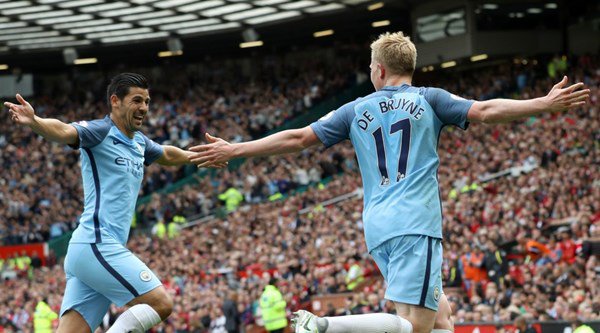 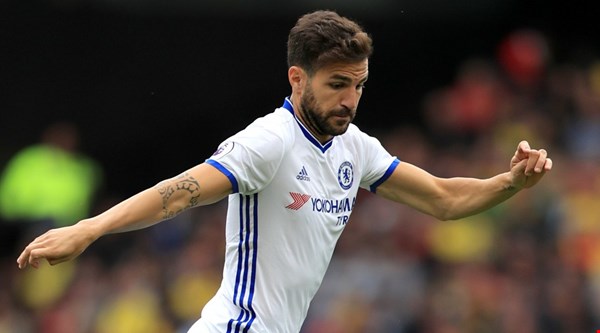 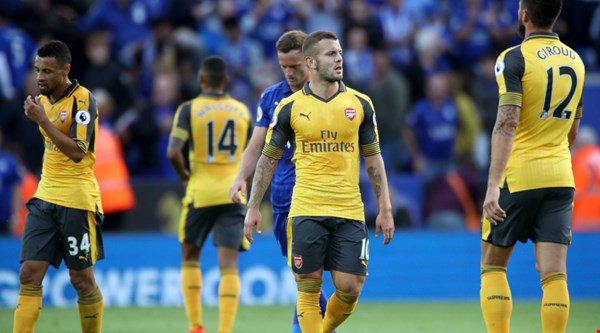