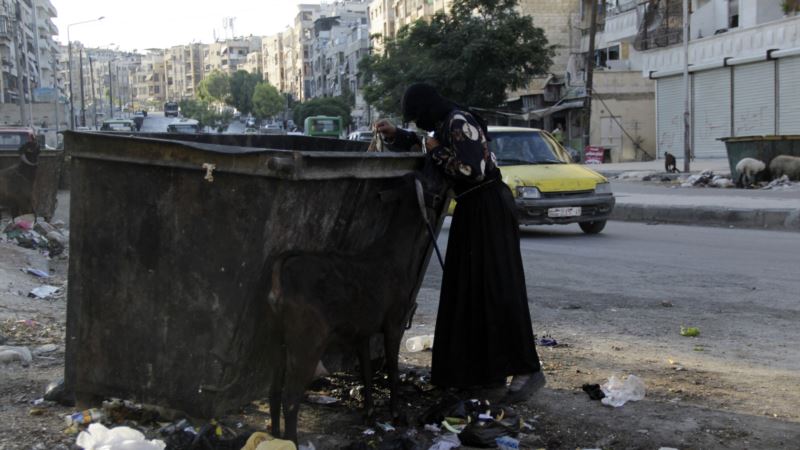 The World Bank says stronger efforts to cut inequality are the key to further cuts in extreme poverty around the globe. The data show that 767 million people lived on $1.90 a day in 2013. That is 100 million fewer than the prior year. The 2013 figures are the latest comprehensive data available, and show that 10.7 percent of the world's population was in dire poverty, a decline from 12.4 percent the previous year. World Bank President Jim Yong Kim says the progress is remarkable at a time when the global economy has been growing lethargically. But he says growing inequality is slowing efforts to slash the worst kinds of poverty to just three percent of the global population by 2030 Kim says policies that help people in the bottom 40 percent of the income ranks is the most effective way to reduce poverty. But in a number of areas, income inequality has been growing for the past couple of decades. World Bank data show half of the world's poor live in sub-Saharan Africa and another third of the global poor live in South Asia. 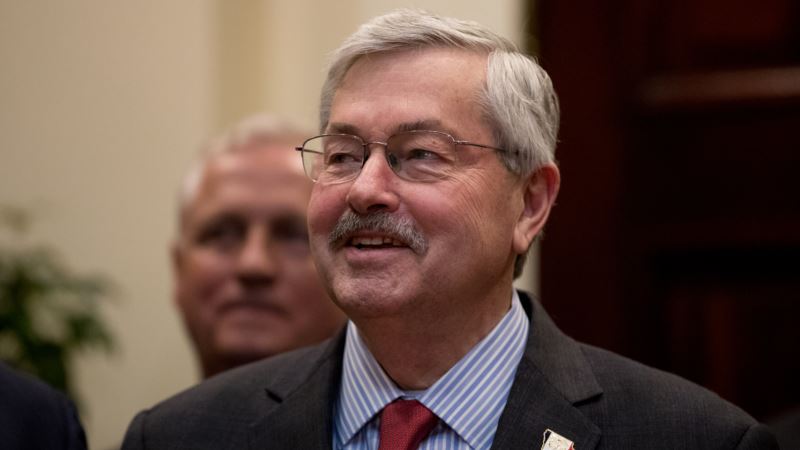 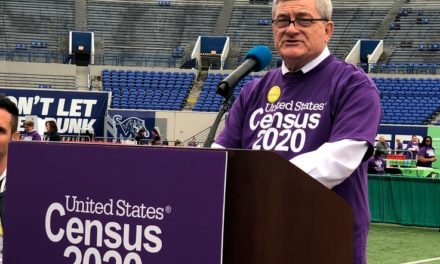 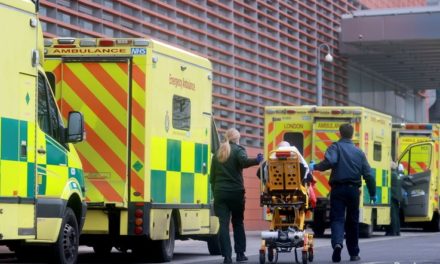 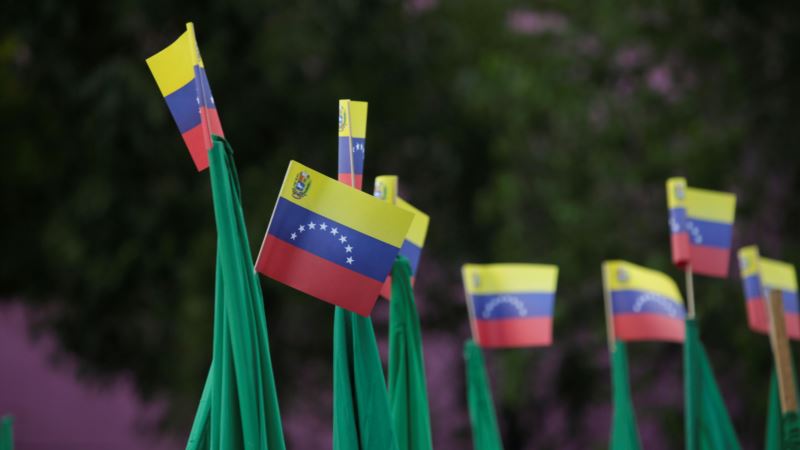