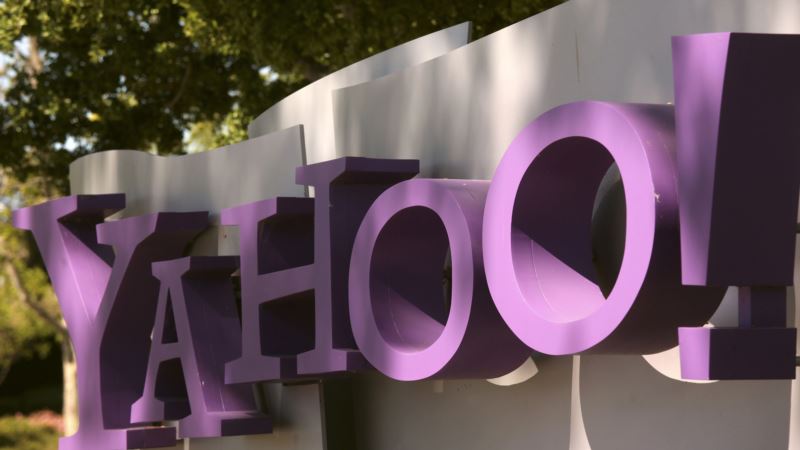 Women executives left Yahoo Inc U.S. operations at an unusually high rate after the technology company announced plans to sell itself earlier this year, but it was not immediately clear why, according to the company's 2016 diversity report, released on Monday. The sharp drop comes as Silicon Valley faces pressure to diversify a workforce heavily dominated by white and Asian men. The last year has been turbulent for the web pioneer, which in February announced it would explore alternatives and put in motion a plan to cut about 15 percent of its workforce. In July, it struck a $4.8 billion deal to sell its core internet businesses to Verizon Communications Inc. The number of women in Yahoo leadership roles in the United States slipped to 21 percent as of June 30, down from 23 percent the year before, the report showed. Women in non-technical jobs remained flat at 52 percent. The total number of women at Yahoo in the United States remained steady at 31 percent. Yahoo had 8,800 employees at the end of the second quarter, down from 9,400 as at March 31. It was not clear why there was such a marked decline in the proportion of women leaders at Yahoo, which is led by Silicon Valley's most powerful female CEO, Marissa Mayer. "Women leaders organically left because other opportunities were more appropriate for them," said Margenett Moore-Roberts, Yahoo's global head of diversity and inclusion. She said most of the women executives who left did so voluntarily after the plan to sell the core company was announced. She said Yahoo will use a combination of internal searches and promotions, outside recruitment and partnerships with women-focused tech organizations to balance the losses. The dip in women executives does not seem to be mirrored at other major tech companies. Women held 28 percent of leadership positions at Apple Inc, according to its latest figures, unchanged from the year before. 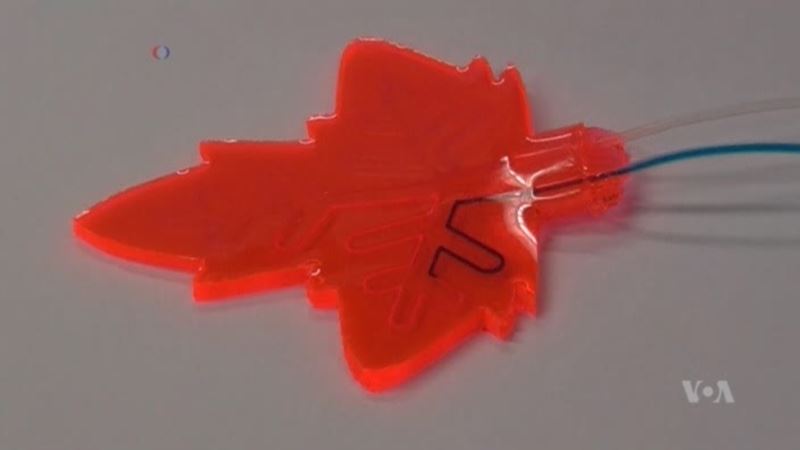 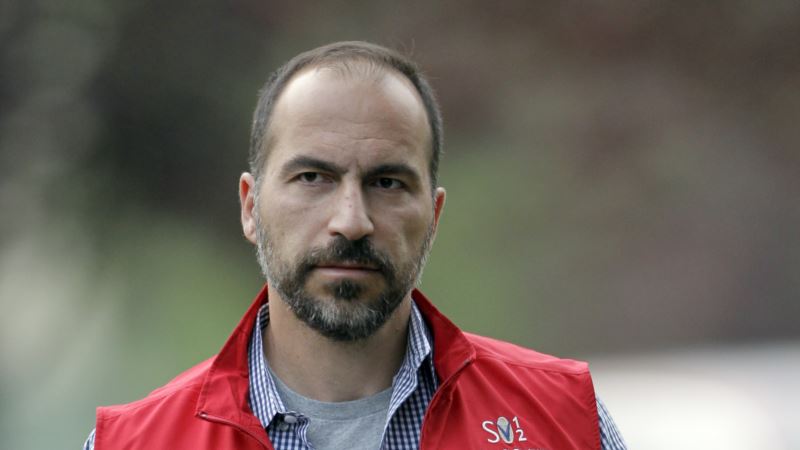 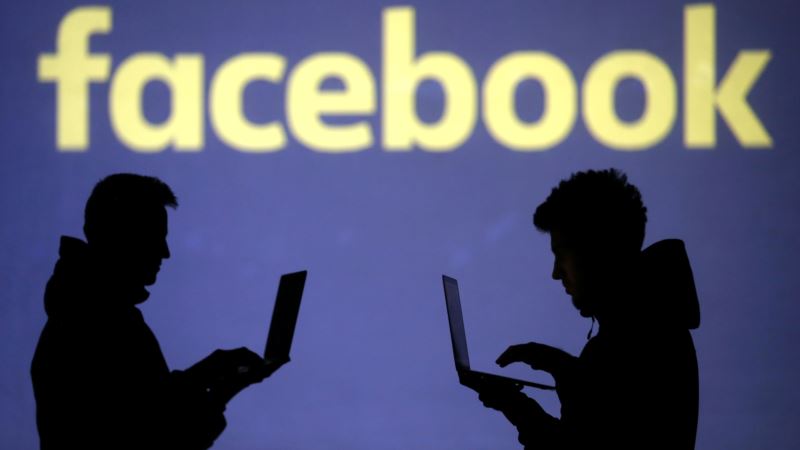 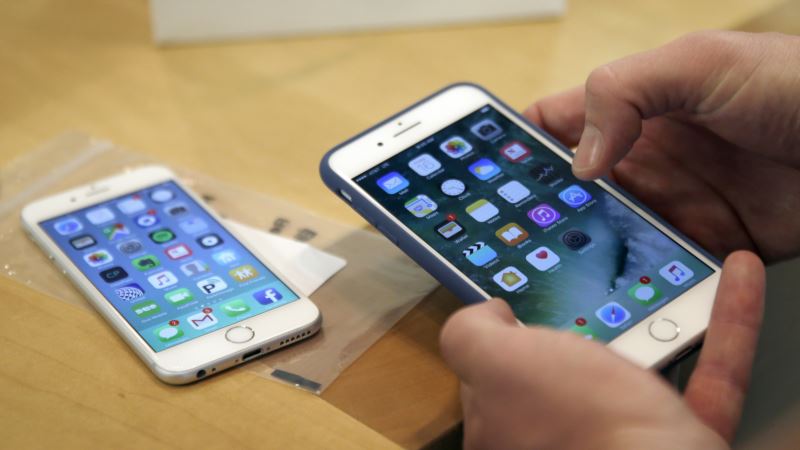