With Sanctions Eased, US Sees Economic Potential in Myanmar 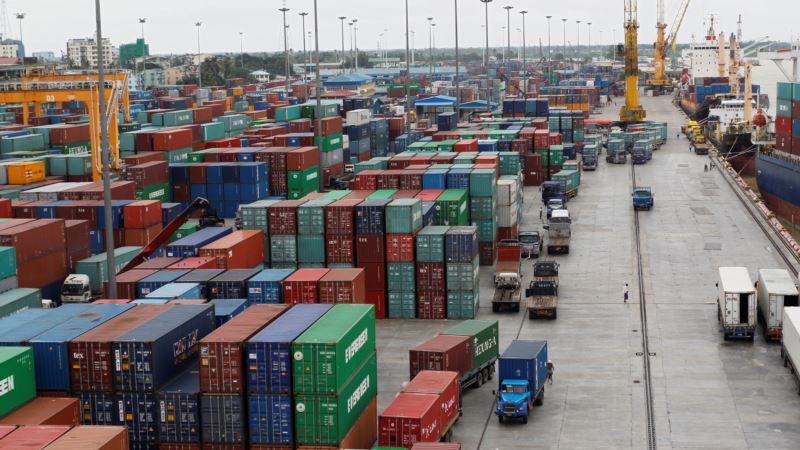 U.S. officials are looking to boost economic engagement with Myanmar, a country that has been dubbed by some as "the final frontier" because it is one of the last markets largely untouched by Western companies.

The United States imposed heavy economic sanctions on Myanmar in 1997 over the ruling military junta's repression of the democratic opposition. In recent years, Washington has rolled back many sanctions following pro-democratic reforms.

With the further easing of financial sanctions announced in May, Washington sees great economic potential in what is the largest country in Southeast Asia. It's rich in natural resources and arable land, but the World Bank says just one-third of its people have access to the electricity grid.

"The election of Aung San Suu Kyi and the easing of almost 80 percent of those sanctions offers a new opportunity to usher in a new era with American business and connectivity with the United States," Charles Rivkin, assistant secretary of state for economic and business affairs, told VOA in an interview.

Rivkin is leading a trade delegation heading to Myanmar next week to facilitate economic ties between the two countries. Among the high-profile companies joining are IBM, GE, GM, Chevrolet, Deloitte and Coca Cola.

The "innovation roadshow" is an initiative by the Obama administration to engage with Asian entrepreneurs to strengthen ties with innovative U.S. companies, and to encourage governments in Asia to develop regulatory environments that foster innovation, attract investors and create jobs.

This trade trip follows a U.S. announcement in July that Washington would pledge $21 million in assistance to facilitate Myanmar's long-term capacity building.

White House deputy national security adviser Ben Rhodes, who visited Myanmar in July, said the new assistance would help promote the country's economic growth, with the goal of tripling exports in five years, and help modernize the agriculture sector that will be the driver of employment over the next 10 years.

The easing of sanctions is expected to help Myanmar support its political reforms and economic growth, and to facilitate U.S. trade with the country, also known as Burma.

FILE – Hopeful employees stand outside a government labor office to get a labor card, which enables them to apply for work in the Hlaing Tharyar industrial zone on the outskirts of Yangon, Myanmar, Sept. 29, 2015.

"Economic policy is foreign policy," said Rivkin. "Most predictions are by the year 2025, Burma will be a five-hour plane flight from half of the world's population. It has a $63 billion economy currently, but you can only imagine its potential if it starts to become a hub, in a way, for the highest-growth area in the planet."

In June, the U.S. government's development finance institution, the Overseas Private Investment Corporation, announced it had launched operations in Burma with a $250 million loan to a Yangon telecommunication company.

Meanwhile, Microsoft has recently partnered with the Myanmar Computer Company to train 100,000 people with IT skills inside Burma.

While Myanmar was tapped for American investment after the easing of sanctions, critics see "cronies" that have close connections to the military as among those greatly benefiting.

The U.S. has said the key to lifting the remaining sanctions would be for Myanmar to move toward more reforms and progress in reducing the military's influence over the political system. 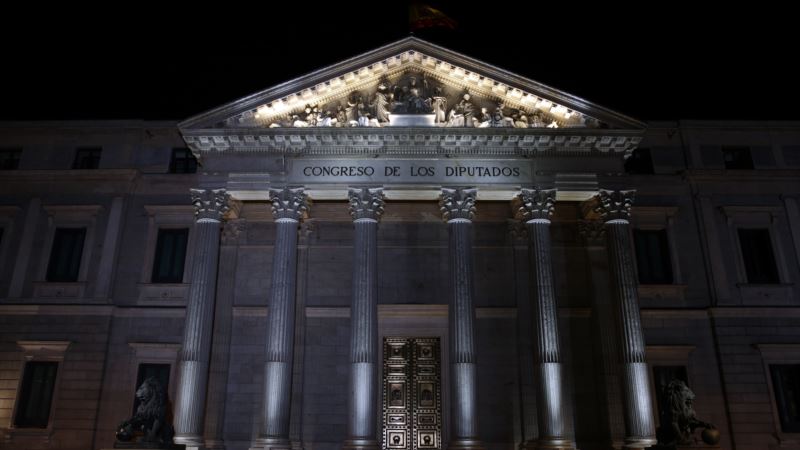 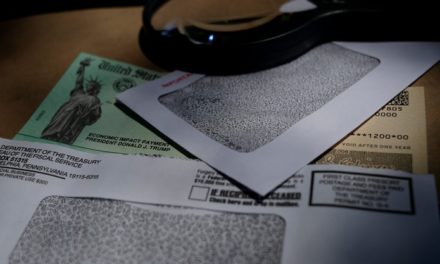 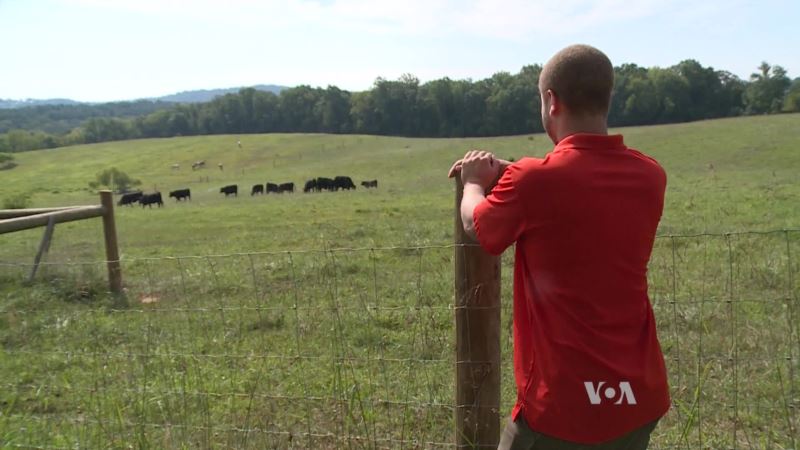 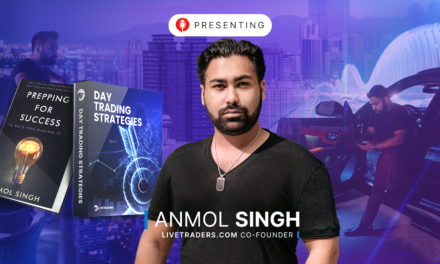