With Plants, It’s Not the Humidity, It’s the Heat 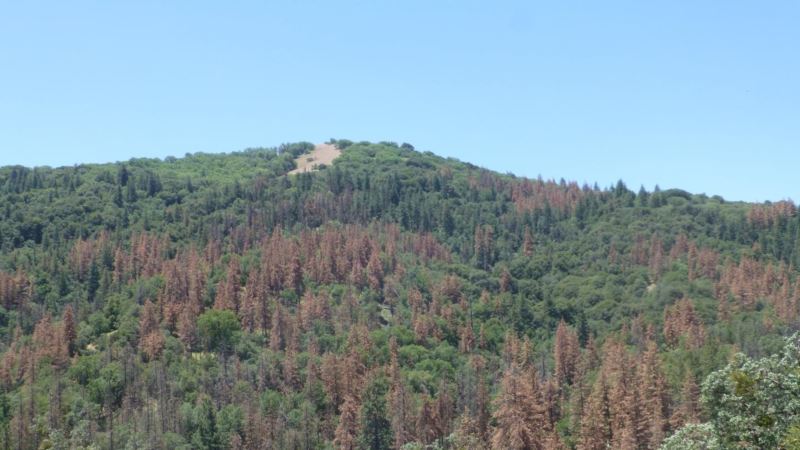 The drought in the western U.S. state of California is having a major impact on the state’s agricultural production. New research suggests it's not just lack of rain that is damaging local produce, but also the dry air that goes along with it. Water on ground, and in air Humidity is the amount of water vapor in the air. The higher the humidity, the more water vapor in the air. Now, a new study from researchers at Indiana University suggests that low humidity can stress plants just like dry soil. The new research was published in the journal Nature Climate Change, and the authors say this information will become more important as climate change makes both the air and the soil hotter and drier. Low humidity stresses out plants because the dry air literally pulls moisture out of their cells. To prevent this, plants close their pores, called stomates, to hold in the water they have. But when they do, they can't breathe in as much carbon dioxide, which means they can't do their part in getting carbon dioxide out of the atmosphere. Proving that was one goal of the research, answering some of the questions about how plants can help mitigate the effects of climate change that dries out some parts of the world. Kimberly Novick, from Indiana University and the lead author of the study, says "properly specifying how plants respond to variations in atmospheric humidity is one way to reduce this uncertainty.” The bad news is that the hotter it gets, the less carbon dioxide plants are able to pull out of the atmosphere. So what do we do? Armed with this new understanding, the researchers say this might offer clues about the best way to get water to plants during a drought. For instance, in times of drought, irrigation that just wets the soil may not be as effective as sprinkling or misting, which raises humidity in the growing area. The research also will allow scientists to better gauge how quickly climate change will proceed, now that they know how plants respond to the dual stressors of hot air and no water. 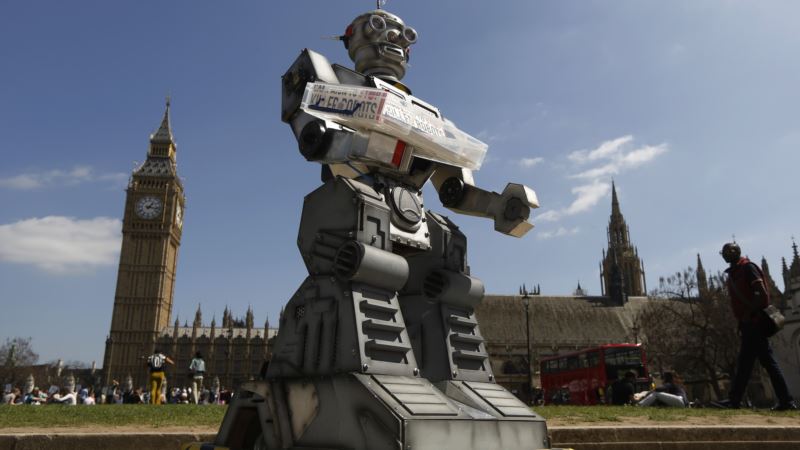 UN to Host Talks on Use of ‘Killer Robots’ 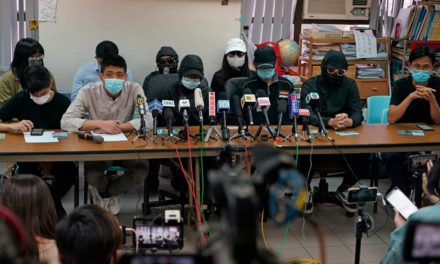 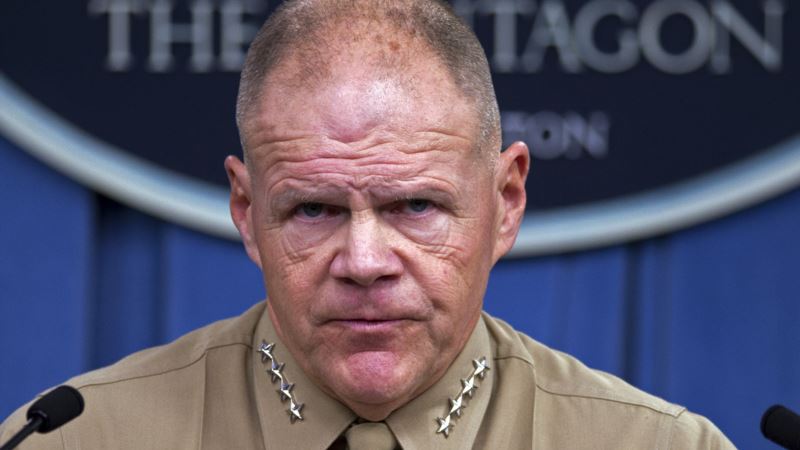