Wildlife Convention Aims to Save Great, Small, Weird and Ugly 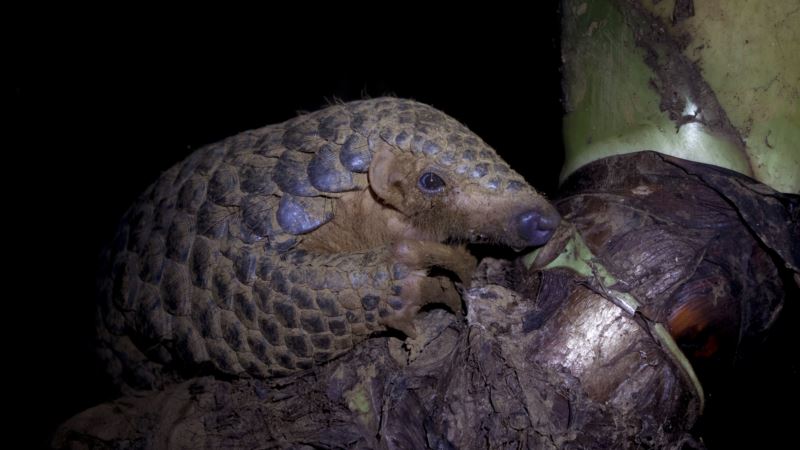 The pangolin is an unlikely candidate for the spotlight. For starters, the scaly, anteater-like creature is shy, smelly and mostly nocturnal. Yet the humble pangolin has had a star turn this week, with the world’s largest wildlife convention recommending all eight pangolin species be banned from international trade. Despite its odd looks and weird habits, the mammal is the world’s most trafficked animal, desired for its reputed, and largely debunked, benefits in traditional medicine. The pangolin is just one of 500 threatened species up for discussion at this year’s Convention on International Trade in Endangered Species conference in Johannesburg, but many creatures live in the shadow of the big, majestic animals. “What attracts the most public attention is the mega-fauna, the elephants, the rhinos, the lions,” CITES Secretary-General John Scanlon told VOA. “That’s why we’re pleased to see some smaller species like the pangolin also attract attention; but, we’ve got the snakes here, we’ve got the lizards here, we’ve got the frogs here. And some really interesting ones, the earless monitor [lizard], the Titicaca frog, the psychedelic rock gecko; there are some really interesting animals there that nobody’s paid much attention to.” That’s because, says Dan Ashe, U.S. Fish and Wildlife Service director, it’s hard to build awareness for an animal with a weird name or an ugly face. For example, he’s proud that the United States last year made history by removing the Oregon chub from the federal list of endangered and threatened animals; but it took nearly two decades to do so. The Oregon chub, a small minnow, was the first fish to be taken off the list. “A lot of times the things that we have the most trouble with are the things that are less identifiable or less iconic,” Ashe said. "… We’re dealing with things like the Delhi Sands flower-loving fly or the Houston toad. These are things which often the public questions, ‘why is this important, why should we save this?’ And usually what I tell people is, 'because we don’t understand.'" Jan Creamer, president of Animal Defenders International, says she’s never met an animal she didn’t like. Even the cockroach, she says, has “a strange sort of beauty.” Saving small, secretive creatures, however, is unusually hard, she says, because they avoid attention. “With certain species, it takes time to realize that they’re in trouble,” she said. “But I do think that this is what CITES is about and CITES helps with, because it does give a forum where all of these issues can be raised for all of these animals.” Scanlon says what these creatures often need is a popular, good-looking cheerleader. “We used to say the ‘lesser-known pangolin,’ but then we saw Prince William and others focus a lot of attention on the pangolin, and now I’d say it’s the well-known pangolin,” he said. So far, no royal has stepped up for Peru’s Titicaca water frog, which is critically endangered by fungal disease and hungry trout. Scanlon says he holds hope, that someday, maybe, this frog’s prince will come. 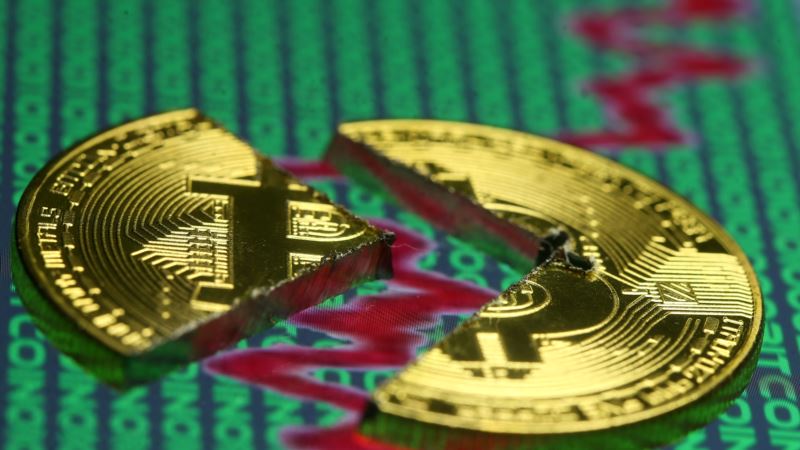 Bitcoin’s Roller-coaster Ride May Get Wilder 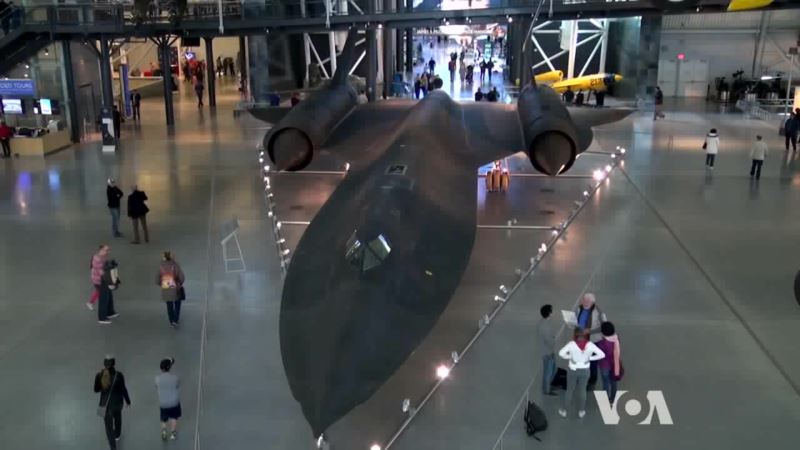 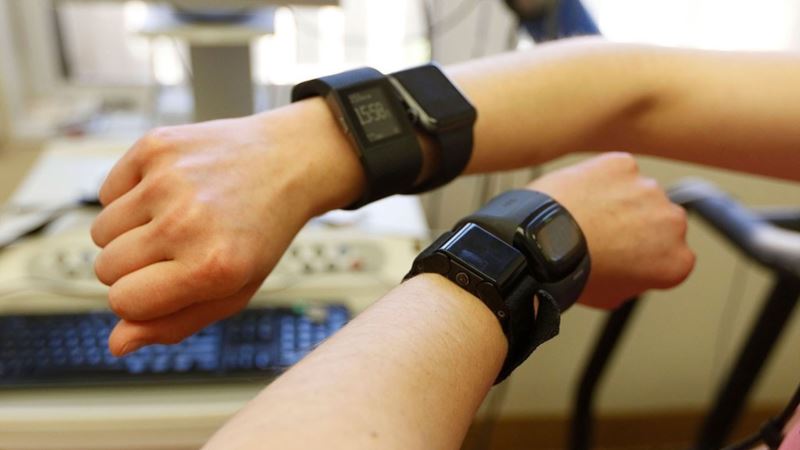