WHO: Most People With Depression Get Poor Care or None at All 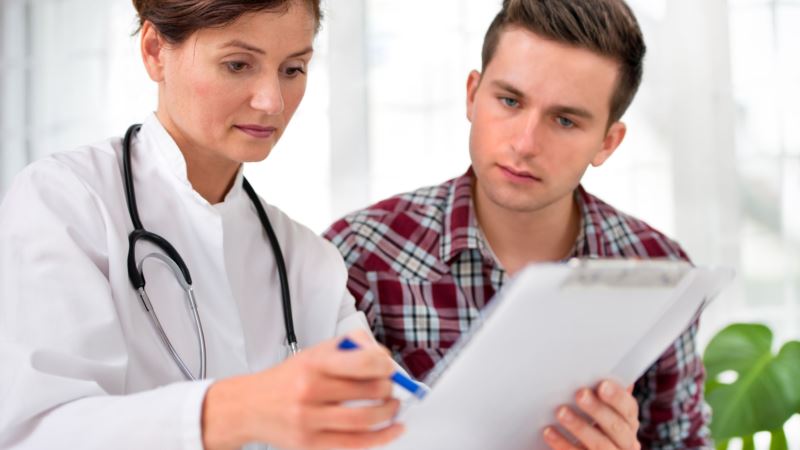 The vast majority of the estimated 350 million people worldwide suffering from depression are not receiving even minimally adequate treatment, according to an international study backed by the World Health Organization. The research, which covered almost 50,000 people in 21 countries, found that even in wealthy nations with relatively good health services, barely 20 percent of depression patients get adequate treatment. In poor countries the situation is far worse, the study found, with only one in 27 people with depression receiving adequate treatment. Leading cause of disability “Much treatment currently offered to people with depression falls far short,” said Graham Thornicroft, a professor at King’s College London who led the study. He called on national and international organizations to increase resources and scale up the provision of mental health services “so that no one with depression is left behind.” The WHO estimates that 350 million people of all ages suffer from depression, and the condition is the leading cause of disability worldwide. They found that while there is increasing awareness that depression can be diagnosed and often successfully treated using psychological therapies or medication, the treatments are not being widely delivered. “Providing treatment at the scale required to treat all people with depression is crucial, not only for decreasing disability and death by suicide, but also from a moral and human rights perspective, and to help people to be fully productive members of society,” Thornicroft said. What is adequate care? The study, published in the British Journal of Psychiatry Thursday, analyzed data from WHO mental health surveys in 21 countries including Brazil, Bulgaria, Colombia, Iraq, Mexico, Nigeria, China, Argentina, France, Germany, Israel, Japan, Portugal, Spain and the United States. The researchers defined minimally adequate treatment as either pharmacotherapy, consisting of at least a month of medication plus four or more visits to a doctor, or psychotherapy, consisting of at least eight visits with any professional including a religious or spiritual adviser, social worker or counselor. 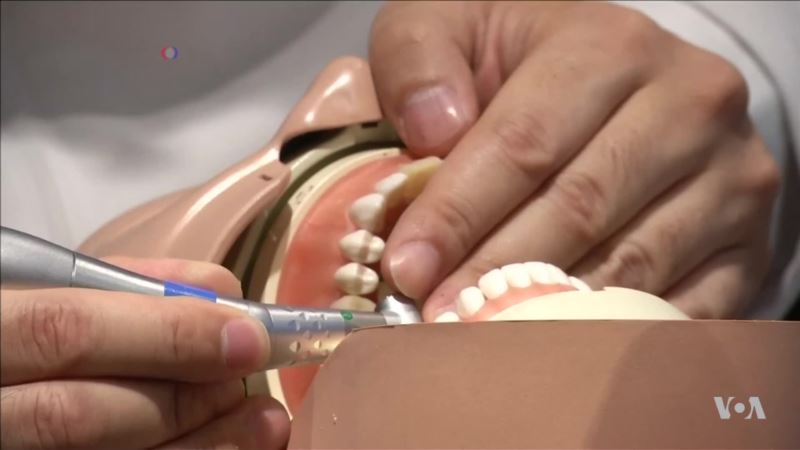 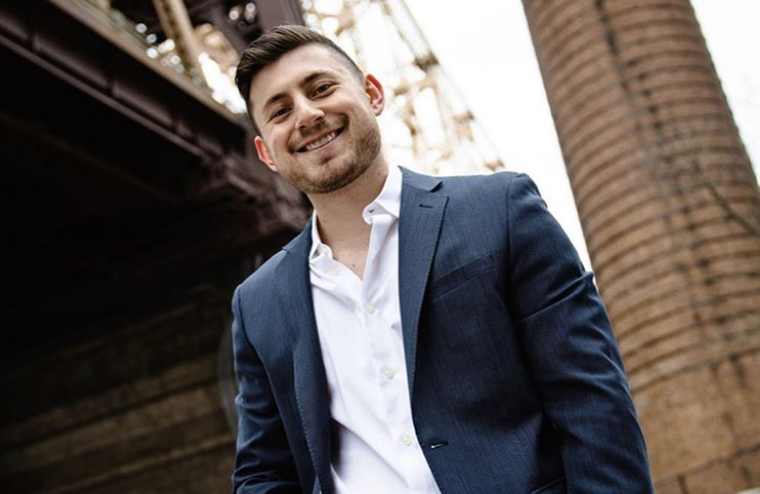 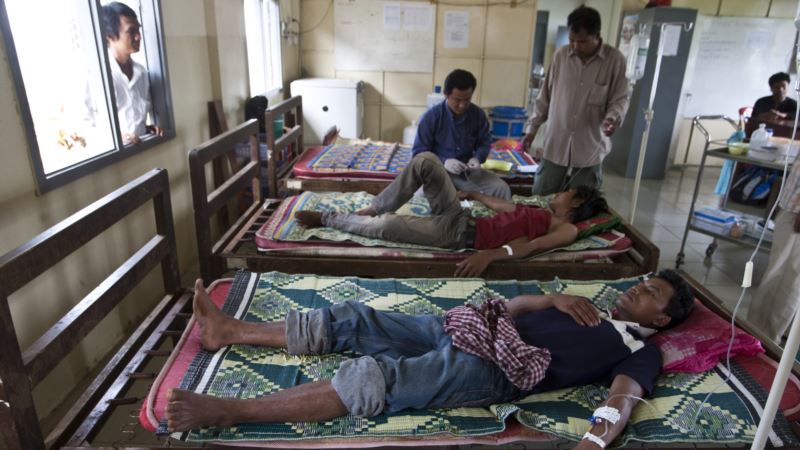