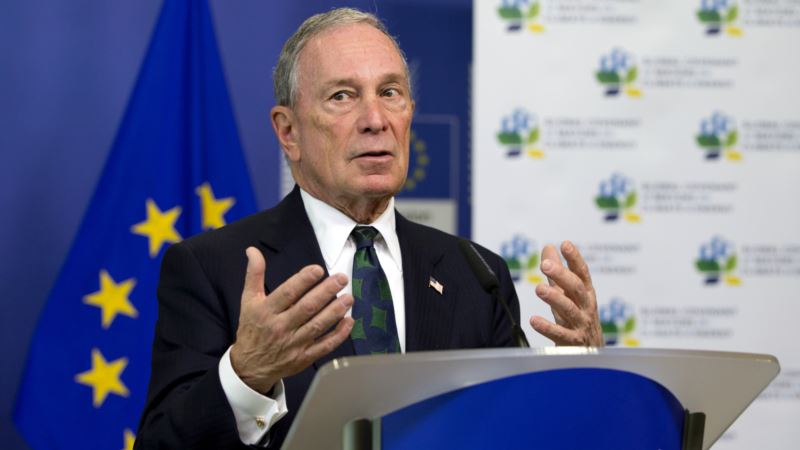 The World Health Organization (WHO) on Wednesday appointed the philanthropist and former mayor of New York Michael Bloomberg as a global health ambassador to help governments tackle chronic diseases such as diabetes, stroke, cancer and heart disease. Bloomberg, who has a track record in public health policies such as tobacco control, soda taxes and injury prevention, will work with national and local politicians to highlight the heavy economic and health burden of non-communicable diseases (NCDs), United Nations health agency said. WHO Director-General Margaret Chan said Bloomberg's appointment would enable governments to "strengthen our response together" to these "major public health challenges." NCDs and injuries are responsible for 43 million deaths each year, according to the WHO – almost 80 percent of all deaths worldwide – but the much of the premature death and disability they cause could be prevented with lifestyle-targeted measures. Bloomberg's role will be to encourage policies aimed at reducing peoples' exposure to the main risk factors – tobacco and alcohol use, unhealthy diets and lack of exercise. WHO global ambassador roles are for an initial period of two years and are unpaid. 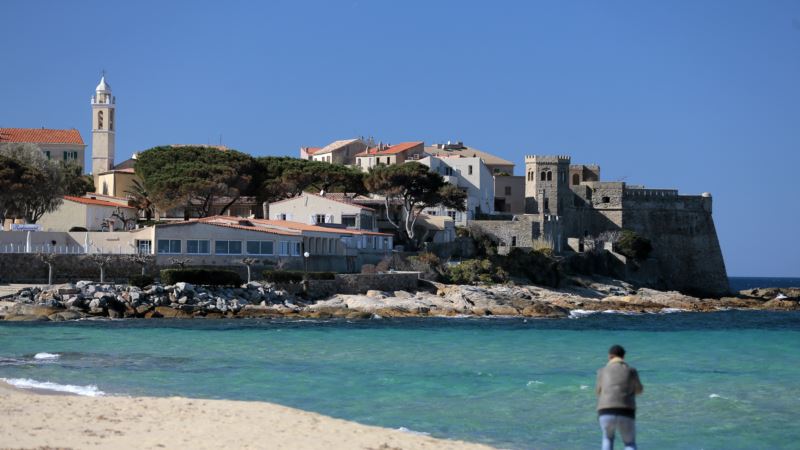 A Bacterium Found in Soil Could Fight Tuberculosis 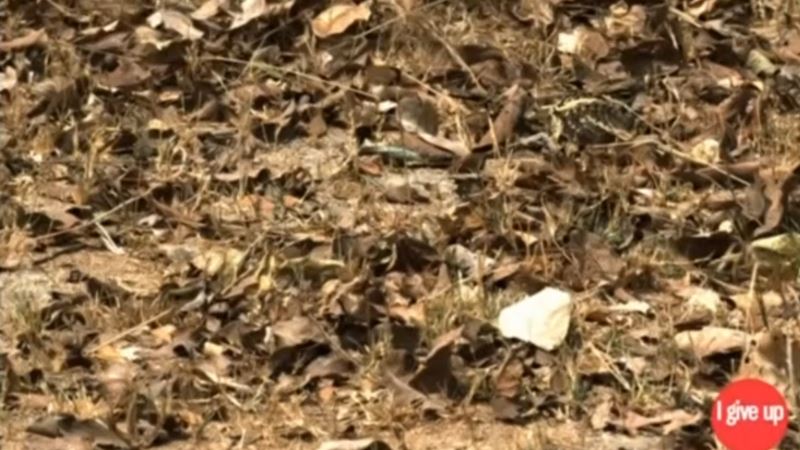