Ever secretly wished your team could sign a player from your rivals? Do you cast longing glances at your opposition’s brilliant striker, or solid centre-back?

Fans of Manchester City and Manchester United have been telling us who they would take from their rivals, given the chance, ahead of the Manchester derby.

Some names were more obvious than others, with Paul Pogba and Sergio Aguero put forward, while others such as Joe Hart and Marcus Rashford may have come as more of a surprise.

Of course, some fans would rather stay at home than watch a rival’s player pull their shirt on, as the gentleman at the end of the video demonstrates. 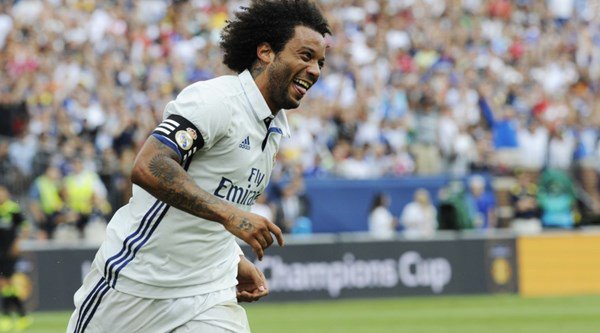 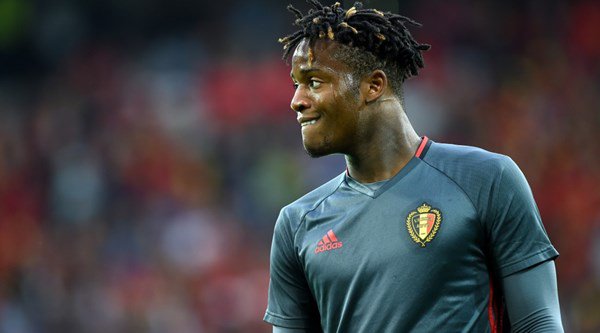 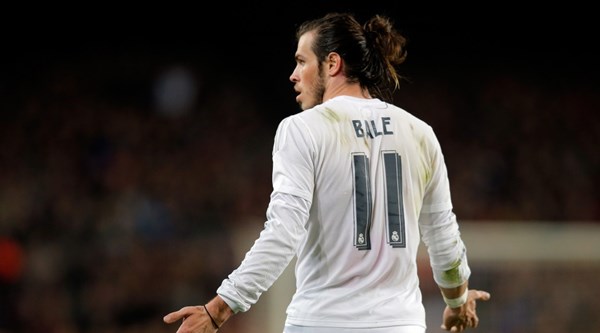 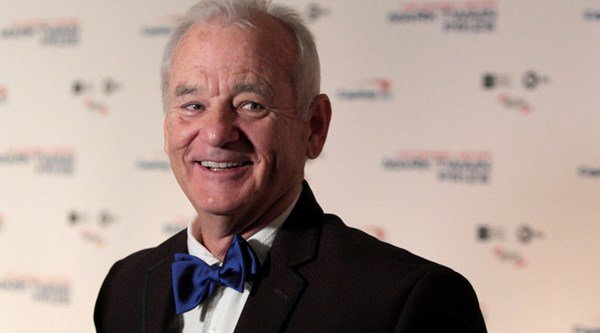