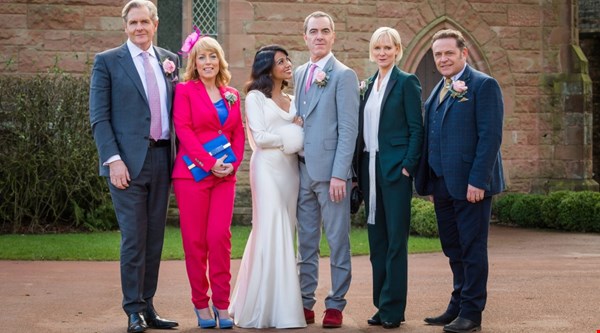 The cast of hit comedy drama Cold Feet has reunited on screen as the show returned after a 13-year absence.

The Manchester-based show ran for five series between 1997 and 2003, with more than 10 million viewers tuning in for the emotional finale.

The first episode of the new series featured Adam, played by James Nesbitt, announcing his impending marriage to Angela, played by Karen David, as he returned home after years of working abroad.

His first marriage ended in tragedy when his wife Rachel, portrayed by Helen Baxendale, died in a road crash in the fifth series of the show.

Helen will not be part of the new series.

Adam was reunited with his friends Pete, Jenny, David and Karen – played by John Thomson, Fay Ripley, Robert Bathurst and Hermione Norris – but discovered they were not as excited as he was about his second wedding.

On the day of the ceremony, he confided to his landlord that he was beginning to have second thoughts. His doubts were made worse by the fact he learned his son was having trouble at school. He said, “I do”, anyway – with immediate regret.

James said of Adam’s new quest for love: “Adam has always been quite impulsive in love. When he met Rachel in the original pilot episode that was born out of a car crash.

“In the new series it’s born out of a boat journey and then he falls instantly in love with Angela, played by Karen David.

“Adam has always been somebody swayed by romance, impulse and an exciting, vibrant personality. Angela has all of those things. It’s an exciting time for Adam but clearly he is rushing into it. And she is a younger woman.”

The Bafta-winning show, which was created by Mike Bullen, has been broadcast in more than 30 countries, and remade for US, Italian, Czech Republic and Polish audiences.

The series started in 1997 with couples Adam and Rachel, Pete and Jenny, and Karen and David.

Fans have clamoured for a reunion since the final episode was broadcast following Rachel’s death, when Adam started to bring up their son on his own.

Cold Feet returns on Monday on ITV at 9pm. 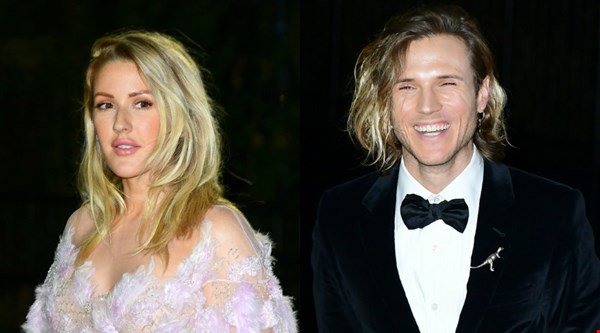 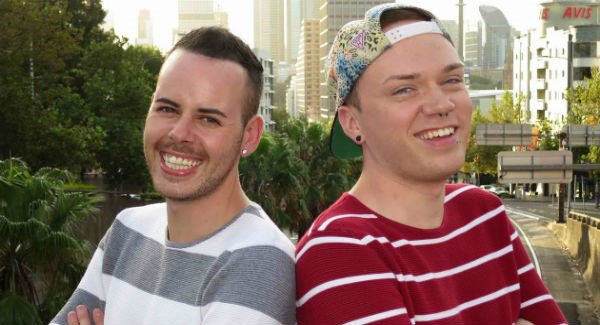 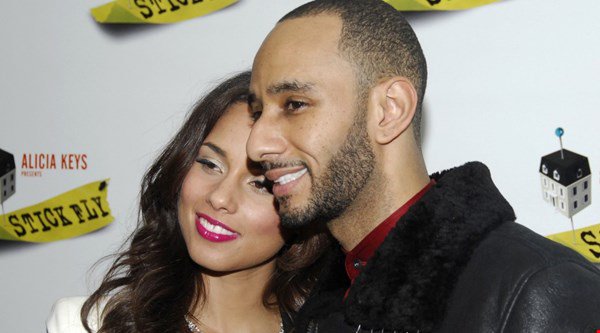 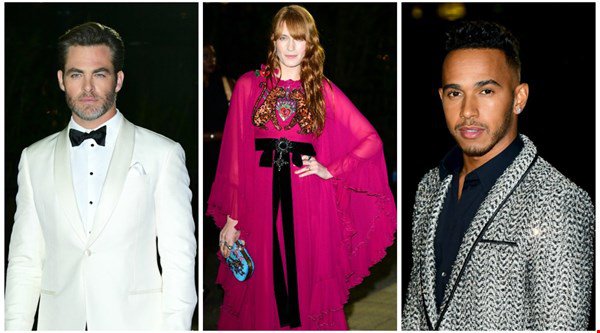