Watsi Crowd-funds Healthcare for the World, One Patient at a Time 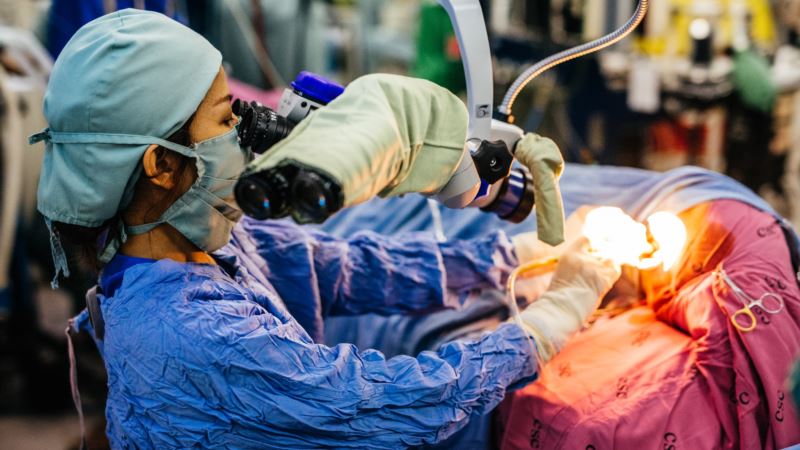 It was one of those life-altering experiences that happen by chance. Peace Corps volunteer Chase Adam, traveling through Costa Rica by bus, stopped in Watsi, where a woman got on, soliciting donations to pay for her son’s health care. “People would do this all the time there," Adam recalled. "They’d get on the bus and ask for donations, but they very rarely raised money. And I quickly noticed how this woman was getting money from almost everyone on the bus." He wondered why. “And then I found out she had her son’s medical record with her. It was in a red folder and she was passing it around the bus, and that really resulted in the trust of all these local passengers. So, I remember making a donation – she got off the bus – and then a few minutes later just thinking: ‘Why isn’t there a website for this? Why isn’t there a website that makes it really easy for people like this woman to raise money for healthcare they can’t afford?'” Healthcare website So when his Peace Corps service ended in 2011, Adam set one up, and named it after the town where he got the inspiration. Following the model of crowd-funding websites like KIVA, which gives money directly to entrepreneurs to start businesses, Watsi funds medical care. "You go on the website and see photos and stories of patients who need health care, but can’t afford it. And, you can donate as little as five dollars and directly fund the cost of their life-changing medical procedures.” Watsi works with a global network of well-respected, non-profit medical organizations. They identify patients in financial need, help them upload their information to the website, and provide the care once it's funded. The doctors and health professionals are in nearly two dozen countries, most of the procedures are for patients in Kenya, Tanzania, Guatemala, Nepal and Cambodia. Adam says the criteria for receiving medical help are simple. "The procedures must cost less than 1500 US dollars and they have to significantly improve the patient’s standard of living. These are life-changing or life-saving procedures,” like cataract surgery, heart operations, cancer treatments, club foot repair, setting bone fractures, and healing burns. So far, Adam says proudly, Watsi has raised some $7 million for patient care. "Approximately 20,000 donors on our website have contributed to approximately 9,000 patients in 23 countries." Watsi has a policy of what Adam calls radical transparency. One hundred percent of donations goes to medical providers to cover patient procedures, and donors can follow their contributions from start to finish, as well as their impact. They can also inspect every detail of Watsi’s financials. The organization's operational costs and all the money it takes to run a high quality program come from a group of fifteen foundations and wealthy individuals. "When donors can see more into how things work – and we share negative updates as well as positive updates – it builds trust with people,” Adam says. "I'm excited about recovering" For the past twelve years, Tibesigwa had been living with debilitating uterine fibroids. The Kenya widow and mother needed $250 for a hysterectomy, so she could regain strength to work, potentially start a small business, and raise her family. Watsi co-founder Grace Garey, who helps produce patient stories on the web, says Tibesigwa's surgery was a success, and she’s expected to make a full recovery. Garey read a note Tibesigwa sent to Watsi after the surgery: "I feel much better, although I have pain on the operating area. I’m excited about recovering and living without abdominal pain and bleeding. I have six children; five of them don’t live with me. In the past months when they’ve been coming to visit me, they’ve always found me in bed. When I recover, they will find me up or even working. I am sure this will give them joy. Thank you for the help you’ve given me. God bless you, abundantly!” Another of Garey’s responsibilities is to gather patient data: When is a patient admitted to a hospital? What tests are given, and what are their results? What procedure is based on those tests? Outcomes of those procedures? If they are not successful, why not? “Based on that information," she says, "we’ve been able in the past to identify anomalies in data and be able to ask medical partners up front, ‘Hey, we’ve noticed a surge in unsuccessful outcomes in cervical cancer cases. Is something going on here that we should be looking into, where we can give you extra support?" That attention to detail has helped Watsi identify best practices and share them among their partners. Garey points to one organization in Guatemala that’s doing what she calls 'ground-breaking malnutrition work.' "Through the data we’re collecting on each individual patient they support, we’re able to understand some of the mechanisms and strategies and thinking that go into the program that they’re doing that’s been so successful and we recently connected them with another partner of ours in the Philippines which is looking to revamp and make stronger their own malnutrition program.” Healthcare for all Watsi's mission is to provide healthcare for every person in the world. Chase Adam's efforts to do that made him the San Francisco Chronicle newspaper’s Visionary of the Year for 2016. As the organization works to expand into more countries, his vision moves a step closer to reality. 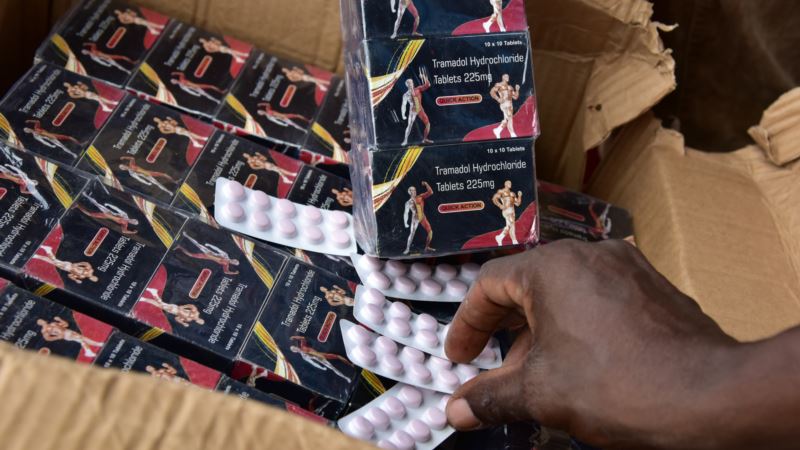 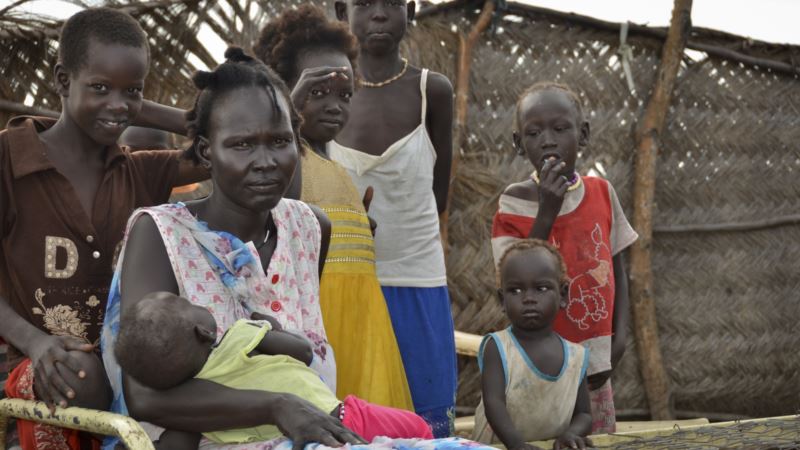 The Best of Press Conference USA 2020 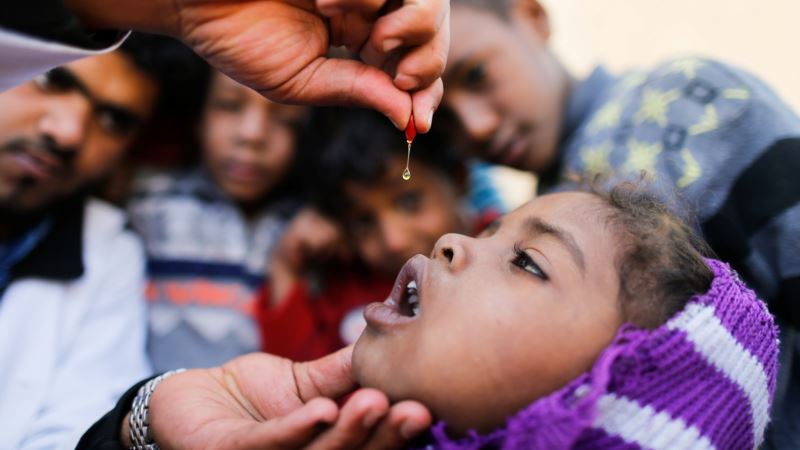