The Late Late Show seemed to be brimming with silver screen moments last night that had the audiences, at home and in studio glued to the action.

There were emotional moments amid the comedy as Jason McAteer talks about confronting his demons as he recalls a bout of depression he found himself in after retiring from football.

And of course we could not leave out the infamous Michael Healy Rae discussing all thing politics in his usual form.

and how she became a world renowned writer. 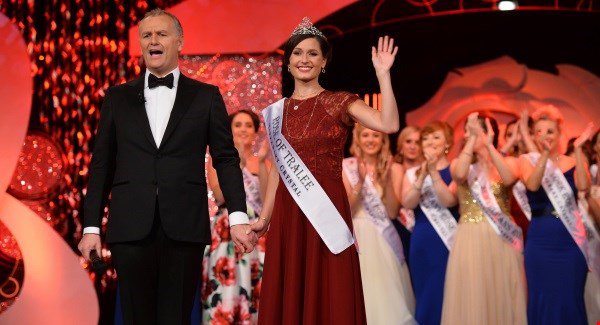 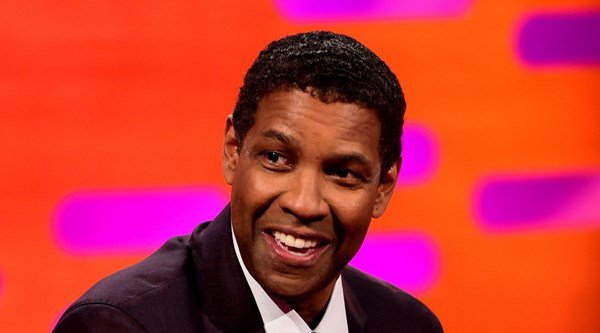 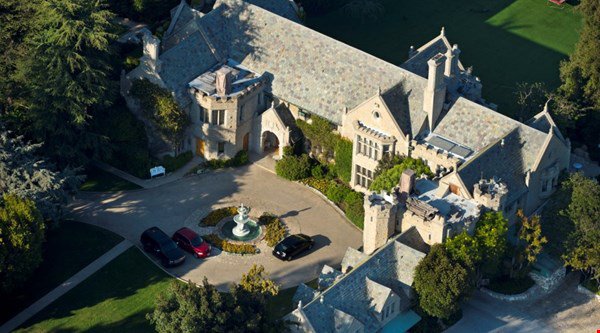