Ok so Star Wars the Force Awakens was a whole lot of fun and came out almost a year ago so this isn't he most timely review, but it's almost certainly the longest.

Red Letter Media have a 1 hour 45 minute review of the film, which also spends a lot of time talking about the franchise in general, the sale to Disney, interconnected movie universes and a whole lot more

Ok so it definitely gets off topic and takes nearly an hour to even talk properly about The Force Awakens but there are plenty of good points to be found in there, as well as lots of nit picking which the vast majority of the audience doesn't care about.

The Force Awakens served its purpose in a very efficient manner, which was to bring back Star Wars to the big screen and also push our nostalgia buttons. It's a good way to get everyone back up to speed, and leaves the future open for other filmmakers to do more deft and interesting things with the universe. We're really looking forward to seeing what a director like Rian Johnson does with Episode VII. 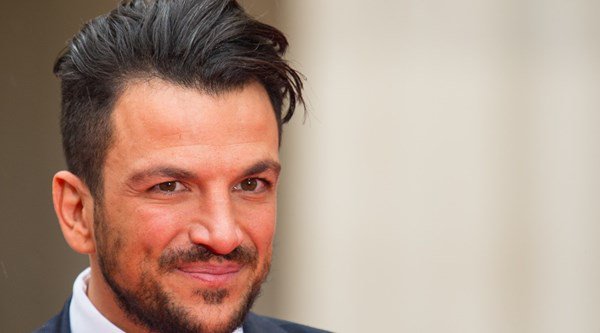