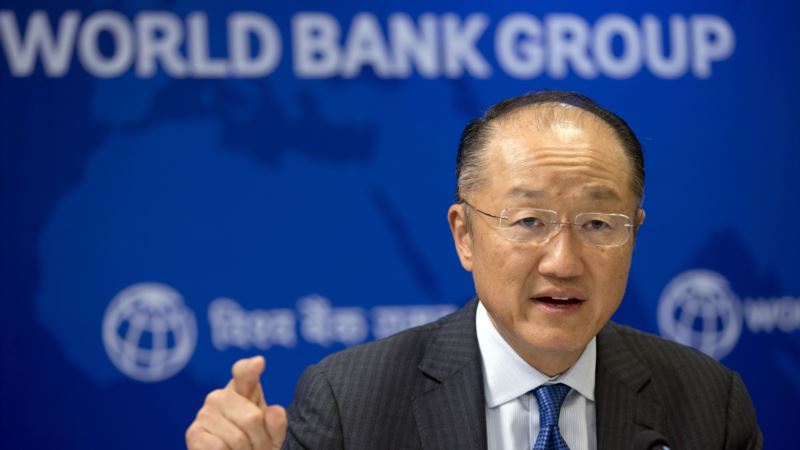 The United States has nominated World Bank President Jim Yong Kim for a second term. Treasury Secretary Jacob Lew praised Kim for working to end extreme poverty around the world, tackling inequality and fighting climate change. Lew said Kim "ably" led responses to the Ebola and refugee crises and has been pushing needed reforms at the World Bank. The American physician, anthropologist, and former college president has headed the bank since 2012. Previously he ran major efforts to fight HIV/AIDS, including a stint at the World Health Organization. The World Bank is an international financial institution that provides loans and technical assistance to developing nations in an effort to cut the number of people living on less than $1.90 a day and boosting income growth for the poorest countries. News reports say a decision on the next bank president will be made by mid-September. By tradition, the head of the World Bank is an American while Europeans lead the International Monetary Fund. In the past, critics of the bank have lobbied for leadership from developing nations. 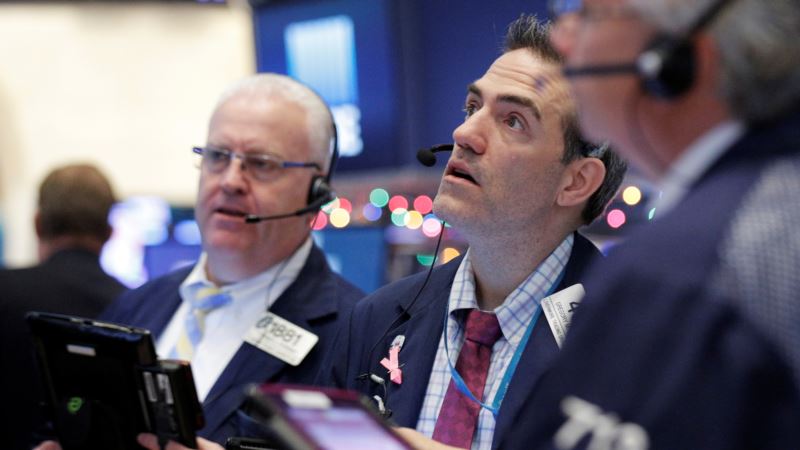 US Markets Stop for Breath After Record Highs 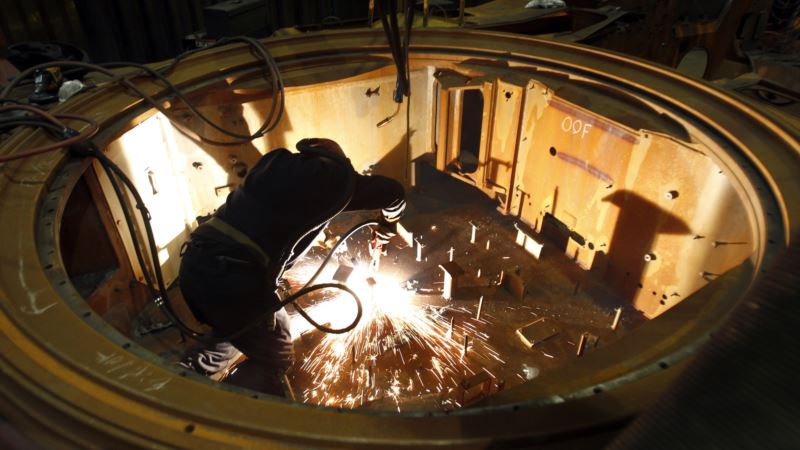 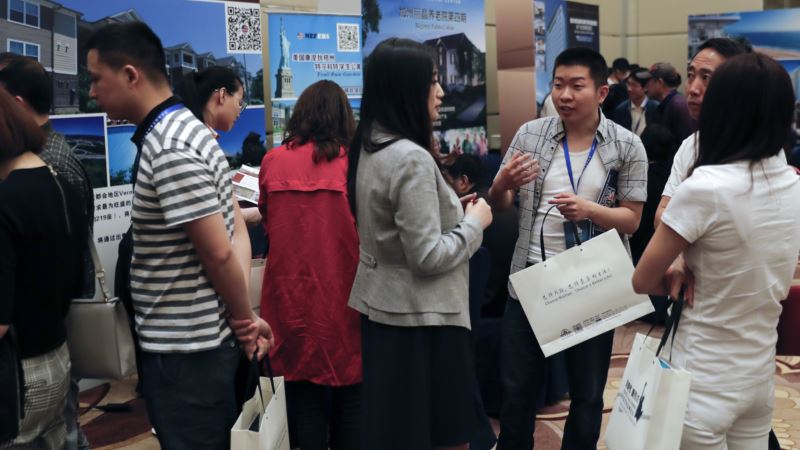 Kushner Companies: No Investor Meetings in China This Weekend 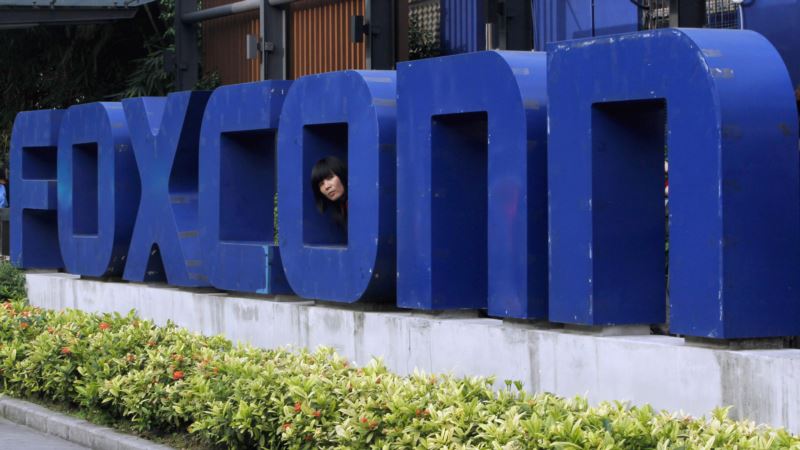 Gov. Walker: Wisconsin Was Outbid for Foxconn but Still Won