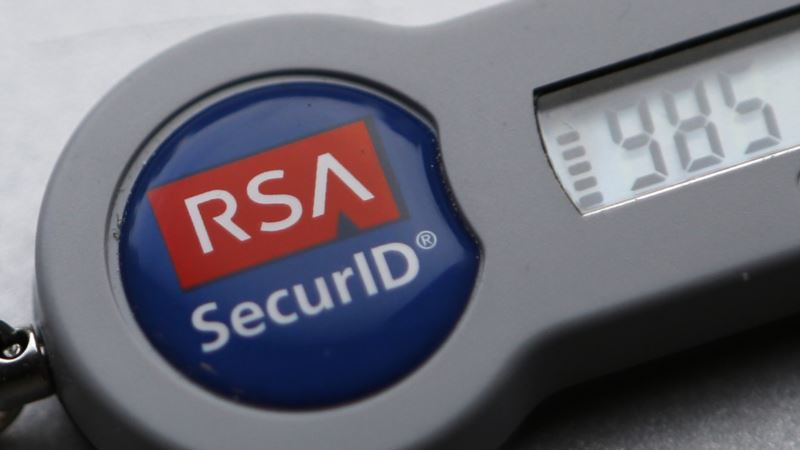 The vote by the U.S. Congress to repeal rules that limit how internet service providers can use customer data has generated renewed interest in an old internet technology: virtual private networks, or VPNs. VPNs cloak a customer's web-surfing history by making an encrypted connection to a private server, which then searches the Web on the customer's behalf without revealing the destination addresses. VPNs are often used to connect to a secure business network, or in countries such as China and Turkey to bypass government restrictions on Web surfing. Privacy-conscious techies are now talking of using VPNs as a matter of course to guard against broadband providers collecting data about which internet sites and services they are using. "Time to start using a VPN at home," Vijaya Gadde, general counsel of Twitter Inc, said in a tweet on Tuesday that was retweeted by Twitter Chief Executive Jack Dorsey. Gadde was not immediately available for comment. Twitter said she was commenting in her personal capacity and not on behalf of the company. The Republican-led U.S. House of Representatives voted 215-205 on Tuesday to repeal rules adopted last year by the Federal Communications Commission under then-President Barack Obama to require broadband providers to obtain consumer consent before using their data for advertising or marketing. The U.S. Senate, also controlled by Republicans, voted 50-48 last week to reverse the rules. The White House said President Donald Trump supported the repeal measure. Supporters of the repeal said the FCC unfairly required internet service providers like AT&T Inc, Comcast Corp and Verizon Communications Inc to do more to protect customers' privacy than websites like Alphabet Inc's Google or Facebook Inc. Critics said the repeal would weaken consumers' privacy protections. VPN advantages, drawbacks Protected data includes a customer's web-browsing history, which in turn can be used to discover other types of information, including health and financial data. Some smaller broadband providers are now seizing on privacy as a competitive advantage. Sonic, a California-based broadband provider, offers a free VPN service to its customers so they can connect to its network when they are not home. That ensures that when Sonic users log on to wi-fi at a coffee shop or hotel, for example, their data is not collected by that establishment's broadband provider. "We see VPN as being important for our customers when they're not on our network. They can take it with them on the road," CEO Dane Jasper said. In many areas of the country, there is no option to choose an independent broadband provider and consumers will have to pay for a VPN service to shield their browsing habits. Private Internet Access, a VPN provider, took a visible stand against the repeal measure when it bought a full-page ad in the New York Times on Sunday. But the company, which boasts about a million subscribers, potentially stands to benefit from the legislation, acknowledged marketing director Caleb Chen. VPNs have drawbacks. They funnel all user traffic through one point, so they are an attractive target for hackers and spies. The biggest obstacle to their routine use as a privacy safeguard is that they can be too much of a hassle to set up for many customers. They also cost money. "The further along toward being a computer scientist you have to be to use a VPN, the smaller a portion of the population we're talking about that can use it," said Ernesto Falcon, a legislative counsel for the Electronic Frontier Foundation, which opposed the bill. 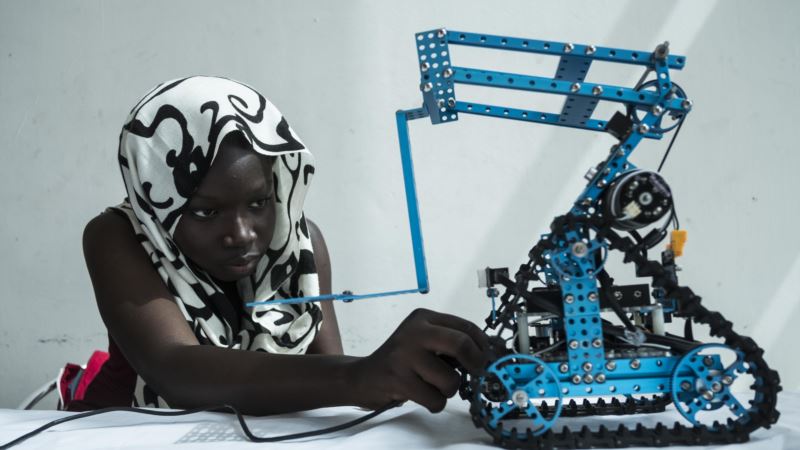 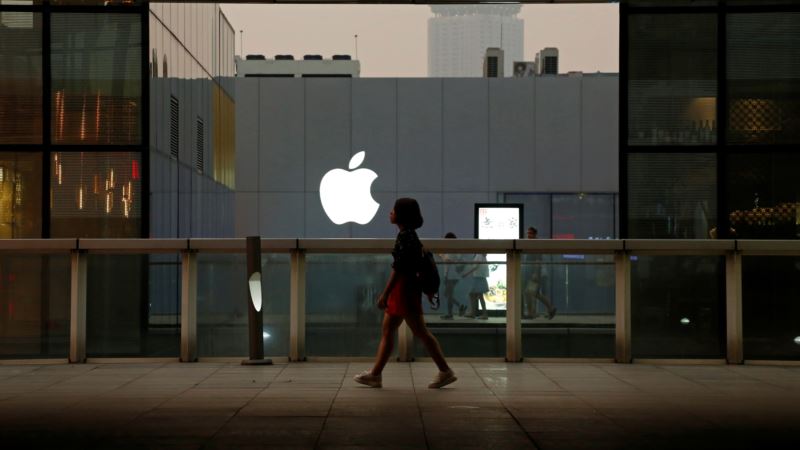 A ways to go before Brexit deal reached