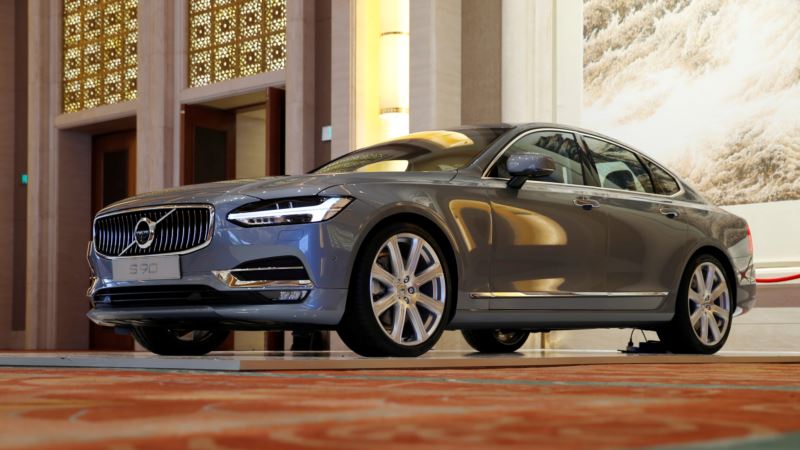 Chinese-owned Volvo Cars and the Swedish-based automotive safety group Autoliv Inc. said Tuesday that they were creating a jointly owned company to develop autonomous driving software. The carmaker said the yet-to-be-named company would develop advanced driver assistance systems and autonomous driving systems. It will begin operations in Gothenburg, Sweden, early next year. The systems will be used by Volvo and offered for sale to other automakers. Volvo and Autoliv will split the profits from those sales. The company plans to offer driver assistance systems by 2019 and autonomous driving systems by 2021. "This new company is a recognition of the fact that autonomous driving is the next step to transform road safety,'' Autoliv CEO Jan Carlson said in a statement. The company will initially hire around 200 people. Karl Brauer, senior analyst for Kelley Blue Book, said the partnership makes a lot of sense. Volvo has some of the most advanced driver assistance systems on the market, while Autoliv has advanced sensor technology. Volvo also has Chinese financial backing, and China is expected to be a top market for self-driving technology because of its urban density. Geely Holding Group acquired Volvo Cars in 2010. "This is a powerful combination of automotive entities, and these types of alliances are needed to have a fighting chance in this increasingly frenetic race for the autonomous car,'' Brauer said. The alliance is one of many announced recently in the self-driving sphere. Last month, Volvo Cars announced it would team up with ride-sharing company Uber to develop next-generation driverless cars in a $300 million project. Ford Motor Co. also announced a $75 million investment in Velodyne Inc., which makes laser sensors. In July, BMW Group, Intel Corp. and Mobileye joined together to develop and sell autonomous driving technology.

China Spacecraft Collects Moon Samples to Take Back to Earth 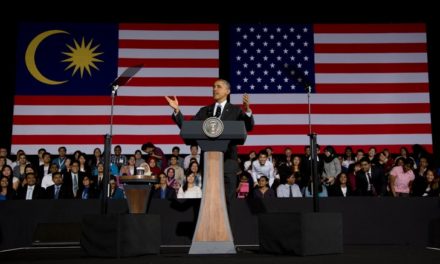 Southeast Asian View of US: ‘The Superpower’s Legitimacy Is Being Put to the Test’