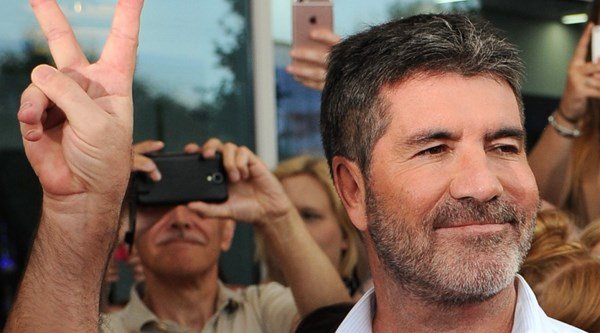 Tonight is the last of the X Factor small room auditions, and didn’t Kirsty Murphy know it.

During another hopeful act’s try out, the 21-year-old dance teacher came barging into the room to make sure her voice got heard by the judges, as she was panicked by the news that they might not have time to see her.

Well the security isnt up2 much is it on #XFactor

There were cries of a stage-managed stunt.

Although some viewers thought it was simply bad manners.

You cant just run in uninvited F OFF #XFactor

#XFactor2016 I feel sorry for those girls about to audition. But I suppose it's dog eat dog in the X Factor.

Whatever you think about whether Kirsty should have done it, she certainly got what she wanted – she’ll be heading to bootcamp, which begins tomorrow night on ITV.