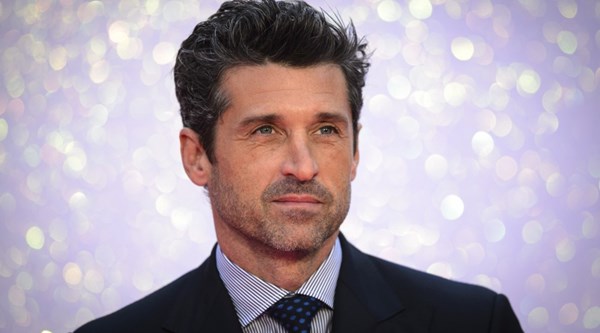 Strictly and X Factor are already back, and now we can be sure autumn is well and truly here as The Jonathan Ross Show returned to our screens.

For the first episode back, we snuggled up on the sofa with Bridget Jones’s Baby stars Renee Zellweger and Patrick Dempsey, who were later joined by John Malkovich, comedian Aisling Bea, Brit Award winner Tom Odell and Olympic cycling golden couple Jason Kenny and Laura Trott.

Renee may have been the evening’s big signing, but people seemed far more excited by Grey’s Anatomy’s Dr McDreamy, Patrick.

Mcdreamy aka Derek aka Patrick Dempsey on Jonathan Ross and my emotions can't take it. Still not over it. #ripmcdreamy

In fact, people go so McDreamy over Patrick that he even got his own section for tweets about him to be read out, by the deadpan John.

âI just want to lick his teeth.â We all feel that about @PatrickDempsey right? #TheJRShow

Renee’s best known for her role as Bridget Jones, and it seems some viewers found her particularly convincing in the role.

People weren’t convinced that Jonathan was quite back into the swing of things while interviewing John.

I feel like Jonathan Ross and John Malkovich are trying to one-up each other in making this interview more and more awkward. #JonathanRoss

The John Malkovich interview on The Jonathan Ross Show is awkward af. He's even facing away from Jonathan! ð

However, Aisling and John totally hit it off – the usually stony-faced actor was in fits of giggles at her jokes.

Saturday nights are officially about staying in watching the telly again, we can’t wait to see who Jonathan’s got lined up for next week. 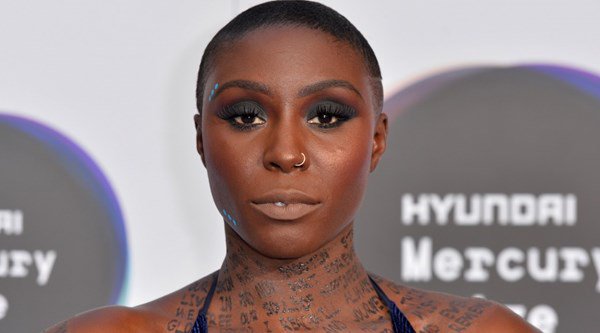