Jenna Coleman has already won us all over as the young queen on Victoria, and now it is Rufus Sewell’s turn for a bit of Twitter love.

The actor’s performance as Lord Melbourne in the ITV drama is certainly igniting – and fuelling – a few crushes.

Does anyone else not want Albert to come into the picture in #Victoria ??? I want gorgeous Rufus Sewell to win her heart!

Rufus Sewell is a beautiful human being & an incredible actor. Love everything he's ever done #Victoria

OK, finally getting the Rufus Sewell thing. Not just a brilliant actor. #Victoria

One fan even suggested he was better than Colin Firth as Mr Darcy!

So, Rufus Sewell may have trumped Colin Firth as my fave period drama watch #Victoria 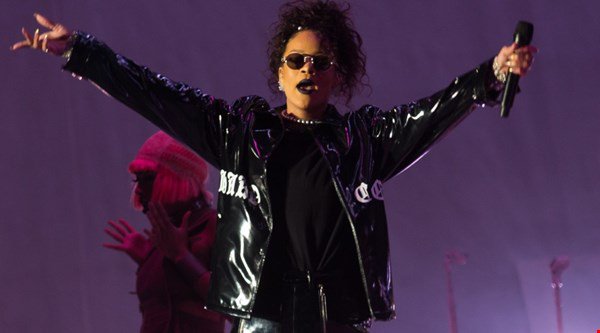