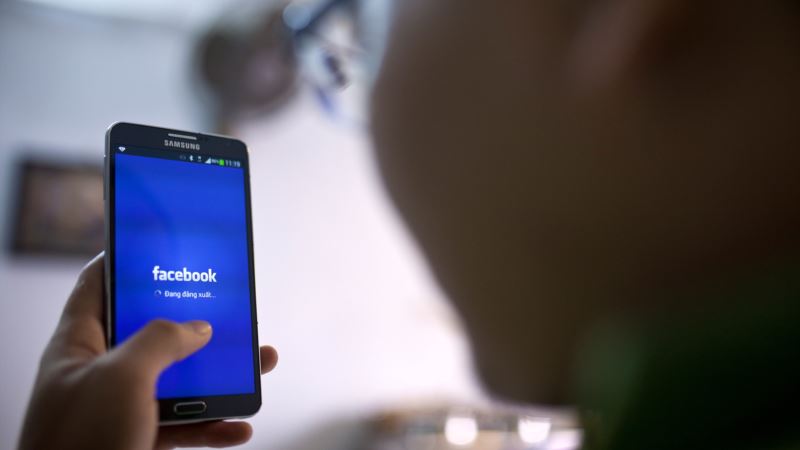 The Facebook fan pages of four major Vietnamese news outlets, each with millions of daily visitors, disappeared late Wednesday. Dan Tri, VnExpress and Zing News have not announced why they simultaneously closed their fan pages, but a fourth publication, Giao Duc Viet Nam, said Wednesday on its official website that it "temporarily halted the operation" of its fan page "due to limited human and materials resources, which makes it impossible to control all comments on the fan page." Giao Duc Viet Nam added that the move aimed both "to prevent unwanted incidents from happening" and "to comply with warnings from the authorities to news organizations regarding operating fan pages on social media." In recent years, Giao Duc Viet Nam has been known for aggressive reporting on Vietnam's political, social, territorial and foreign relations issues. Those reports, when posted to the publication's fan page, often receive reader comments that are boldly critical of Vietnamese officials. After the four fan pages disappeared, readers posted commentary on various social media platforms speculating that the apparent blackout may have been the result of a government order. Some even linked the event to a September 6 decision by the Ministry of Information and Communications to discipline or demote four senior journalists who held managing positions in the news websites Dan Tri and Infonet. The ministry also revoked their press cards, meaning they can no longer officially work as journalists. In the wake of those disciplinary rulings, colleagues of the four journalists took to social media to express their conviction that the four were disciplined because they failed to screen and block comments that were "terribly critical" of the Communist party and government policies and actions. Asked by VOA if the rumors were true, Nguyen Thai Thien, deputy director of the Information Ministry's press department, said late Thursday: "As of this moment, I have not received any instructions from my superiors to ask news organizations to close their fan pages. "I think the outlets made the decisions by themselves," he said. "There are no such instructions." In April, an annual report on global press freedom by Reporters Without Borders ranked Vietnam 175 out of 180. While that ranking was technically the same as the prior year's report, researchers say conditions for press freedom in Vietnam had deteriorated. In an interview with Radio Free Asia, a representative of Reporters Without Borders said it was impossible to have free or independent information in a society controlled by a Communist party such as Vietnam's. This report was produced in collaboration with VOA's Vietnamese Service. 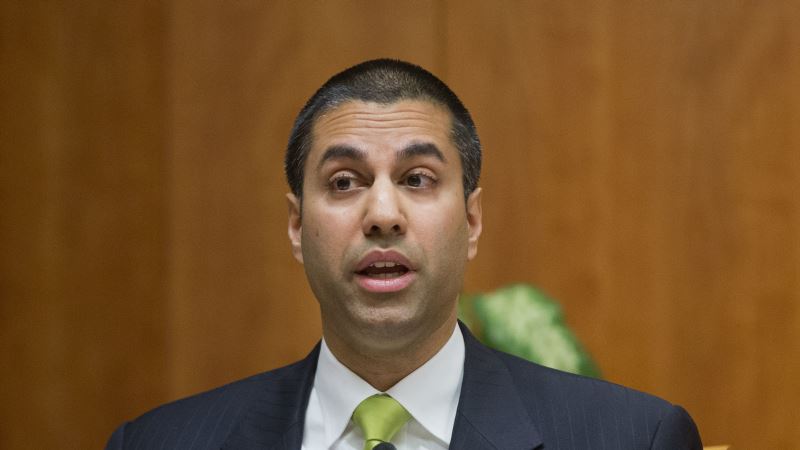