Veteran US Astronaut Sets Another Record in Orbit 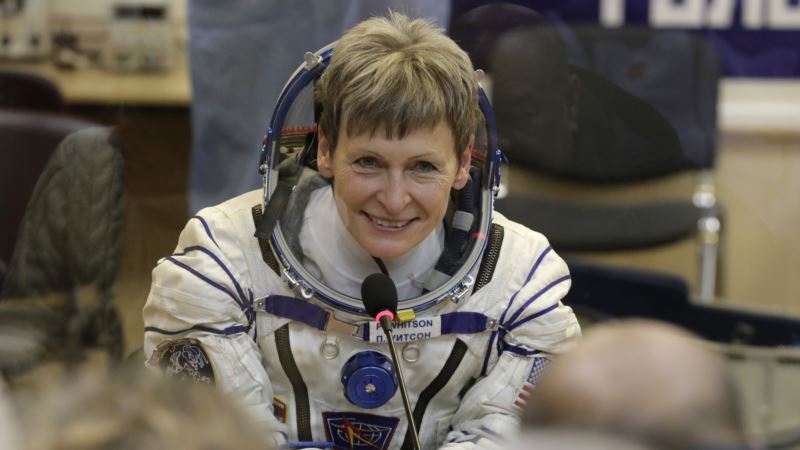 The International Space Station has gained three new residents, including the oldest and most experienced female astronaut ever to orbit the world. A Russian Soyuz capsule carrying the fresh crew docked Saturday at the space station, 400 kilometers above Earth. The new arrivals at the orbital research laboratory — American astronaut Peggy Whitson, French astronaut Thomas Pesquet and Russian cosmonaut Oleg Novitskiy — joined the three men already on board, one American and two Russians. Whitson, who will be the mission commander once her team settles in orbit, already holds the record for time spent in space by a woman — over 400 days during her various missions. Over the course of the next six months, she will celebrate her 57th birthday in the weightless conditions of Earth orbit, as she extends her time-in-space record every day. Before their launch Thursday from Kazakhstan, Pesquet paid tribute to Whitson's leadership and seniority, but said he was carrying with him a small piece of a meteorite from Mars that will become "the most experienced space traveler there is in the world." The French astronaut, making his first spaceflight, said his intention was to show that human and robotic explorers of outer space "are all working together." He intends to bring the stone back to Earth next year and place it aboard a Mars rover for a return flight to its home planet. Third space flight Whitson, a biochemist by training, is making her third flight to the space station. Prior to this mission, no woman older than 55 had flown in space. Novitskiy is making his second spaceflight. The new crew's arrival at the space station Saturday coincided with the 47th anniversary of mankind's second landing on the moon — on November 19, 1969, by American astronauts Charles Conrad and Alan Bean. The past few days have been busy with space-related activities. As Whitson and her crew were heading into orbit, two Chinese astronauts touched down safely in the grasslands of Inner Mongolia after a successful monthlong mission in orbit, demonstrating the progress China has made in its quest to establish a permanent space station. Major General Jing Haipeng and Colonel Chen Dong spent 33 days in orbit, a new record for Chinese manned space missions. They lived aboard the Tiangong space lab, which is a prototype for a permanent orbital laboratory that China hopes to establish by 2020. While in orbit, the Chinese astronauts tested new hardware for use in space, including a remotely operated robotic arm to transfer cargo, and also released a microsatellite to fly around the Tiangong lab, inspecting and photographing it. The small device also is said to be equipped to divert any space debris on a collision course with the main spacecraft. First satellite launch Since the first satellite was launched from Earth into orbit — the Soviet Union's Sputnik 1, in 1957 — space debris has been accumulating steadily. Some scientists estimate up to 100 million pieces of space junk are currently floating around Earth, posing an increasing threat to the safety of both manned and unmanned satellites high above. About 27,000 pieces of orbital debris currently are being tracked by ground stations on Earth, according to Britain's Royal Astronomical Society, which met Friday in London to discuss the growing problem. Many bits of debris are too small to track accurately, but they nevertheless pose a risk to any other objects they encounter. "Tackling the problem of space debris is one of humankind's greatest environmental challenges, but also perhaps the one that is the least known," said Hugh Lewis, head of astronautics research at the University of Southampton in England. "Every day we use and rely on services provided by satellites without ever realizing how vulnerable they are," Lewis added. Satellite launches Meanwhile, the European space program launched four more Galileo satellites this week, moving a step closer to completing its own satellite-based navigation system, which will compete against the U.S. Global Positioning System, or GPS. The four satellites — the most the European Union has sent aloft at one time — were carried into orbit Thursday by an Ariane rocket launched from a spaceport in French Guiana. And as astronaut Whitson's crew was maneuvering toward docking Saturday with the International Space Station, the U.S. space agency NASA was preparing to launch another rocket carrying a new weather satellite into orbit. Also Saturday, a weather satellite called "America's most advanced eye in the sky" was launched from Cape Canaveral, Florida. The $1 billion satellite, part of an $11 billion effort to revolutionize forecasting, will be able to relay more frequent and higher-definition images of severe weather patterns, the U.S. space agency said. The Geostationary Operational Environmental Satellite-R Series (GOES-R) spacecraft launched Saturday is "really a quantum leap above any satellite NOAA has ever flown,'' Stephen Volz, the National Oceanic and Atmospheric Administration's director of satellites, told The Associated Press. 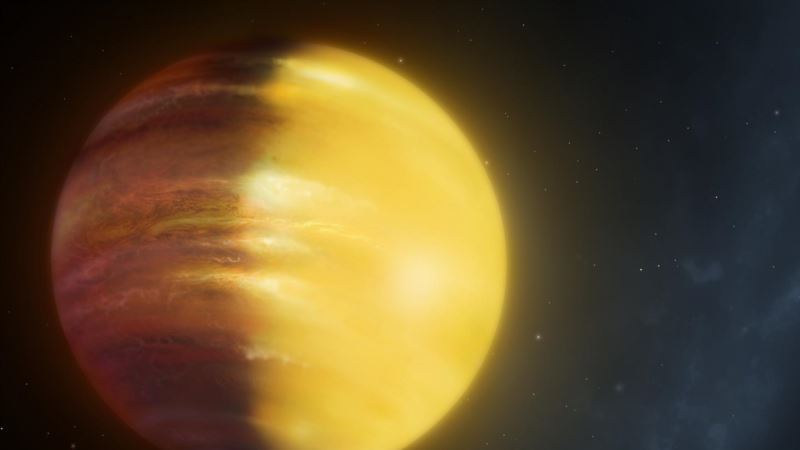 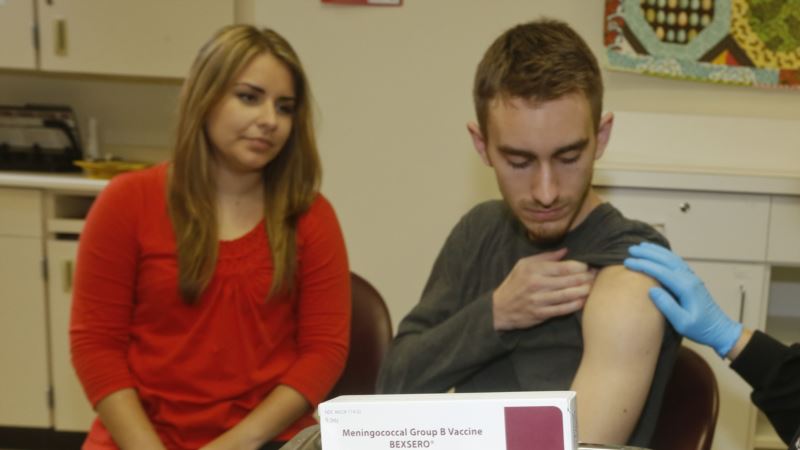 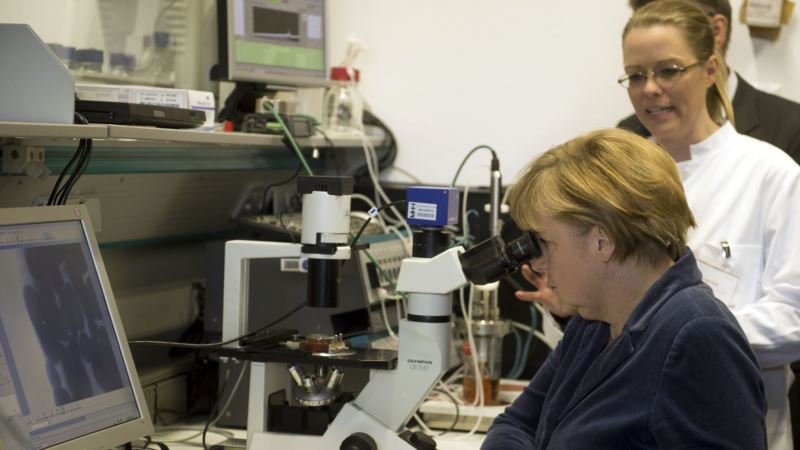