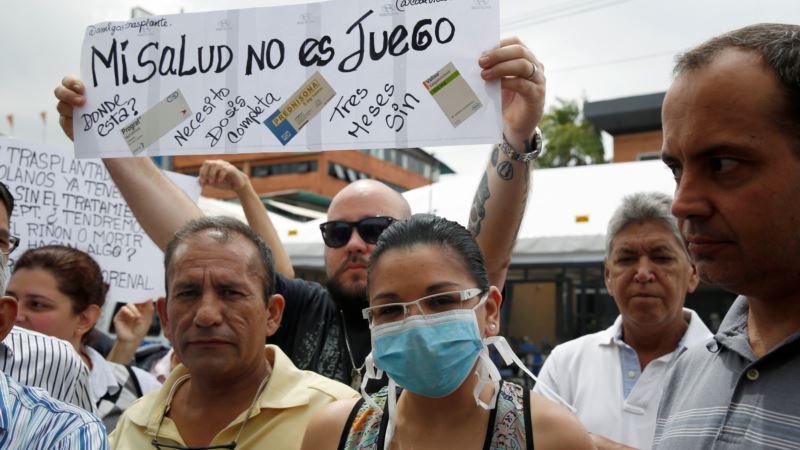 Venezuela's infant mortality rose 30 percent last year, maternal mortality shot up 65 percent and cases of malaria jumped 76 percent, according to government data, sharp increases reflecting how the country's deep economic crisis has hammered at citizens' health. The statistics, issued on the ministry's website after nearly two years of data silence from President Nicolas Maduro's leftist government, also showed a jump in illnesses such as diphtheria and Zika. It was not immediately clear when the ministry posted the data, although local media reported on the statistics on Tuesday. Recession and currency controls in the oil-exporting South American nation have slashed both local production and imports of foreign goods, and Venezuelans are facing shortages of everything from rice to vaccines. The opposition has organized weeks of protests against Maduro, accusing him of dictatorial rule and calling for elections. In the health sector, doctors have emigrated in droves, pharmacy shelves are empty, and patients have to settle for second-rate treatment or none at all. A leading pharmaceutical association has said roughly 85 percent of medicines are running short. The Health Ministry had stopped releasing figures after July 2015, amid a wider data blackout. Its statistics for 2016 showed infant mortality, or death of children aged 0-1, climbed 30.12 percent to 11,466 cases last year. The report cited neonatal sepsis, pneumonia, respiratory distress syndrome, and prematurity as the main causes. Hospitals often lack basic equipment like incubators, and pregnant women are struggling to eat well, including taking folic acid, factors that can affect a baby's health. Maternal mortality, or death while pregnant or within 42 days of the end of a pregnancy, was also up, rising 65.79 percent to 756 deaths, the report said. The Health Ministry did not respond to a request for further information. Maduro's government says a coup-mongering elite is hoarding medicines to stoke unrest. Infections, viruses Diphtheria, a bacterial infection that is fatal in 5 to 10 percent of cases and that Venezuela had controlled in the 1990s, affected 324 people, the data showed — up from no cases the previous year. Diphtheria was once a major global cause of child death but is now increasingly rare; its return showed how vulnerable the country is to health risks. Reuters documented the case of a 9-year-old girl, Eliannys Vivas, who died of diphtheria earlier this year after being misdiagnosed with asthma, in part because there were no instruments to examine her throat, and shuttled around several run-down hospitals. There were also 240,613 cases of malaria last year, up 76.4 percent compared with 2015, with most cases of the mosquito-borne disease reported in the rough-and-tumble Bolivar state. Cases of Zika rose to 59,348 from 71 in 2015, reflecting the spread of the mosquito-borne virus around Latin America last year. There was no data for likely Zika-linked microcephaly, where babies are born with small heads, although doctors say there have been at least several dozen cases. 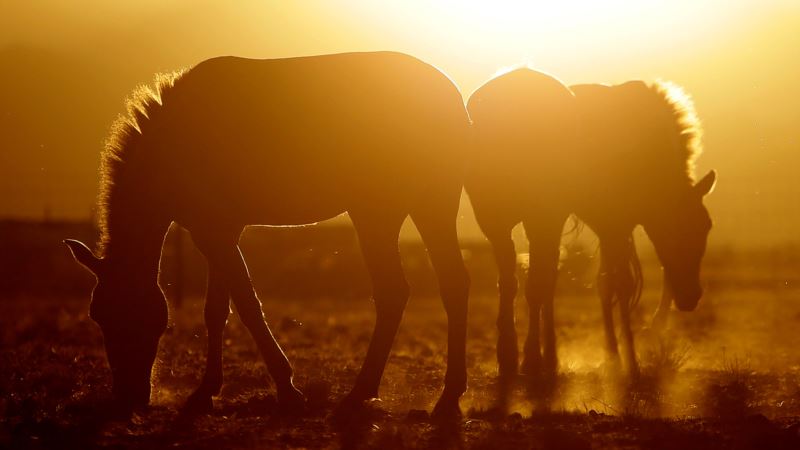 From Prague to Mongolia, Wild Horses Return to the Steppes 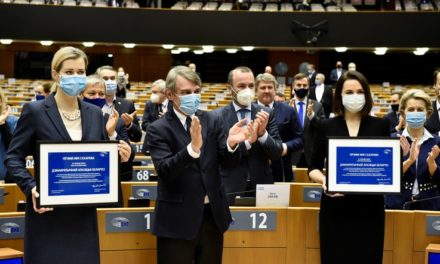 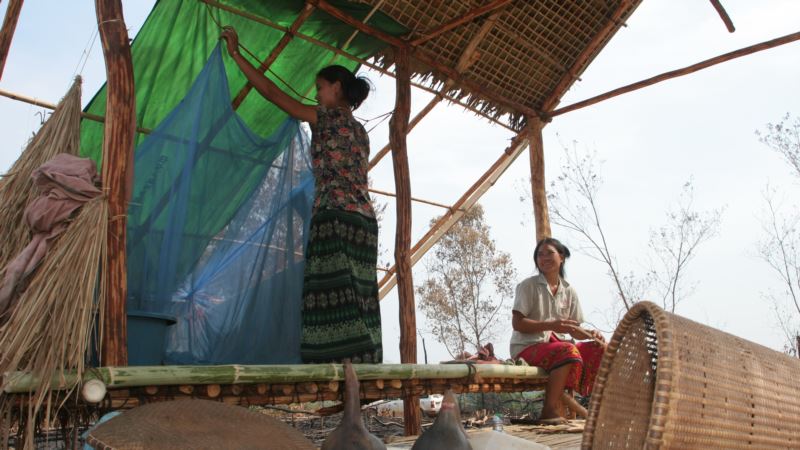