Venezuela Aims to Cut 95,000 Barrels Per Day of Crude Output in OPEC Deal 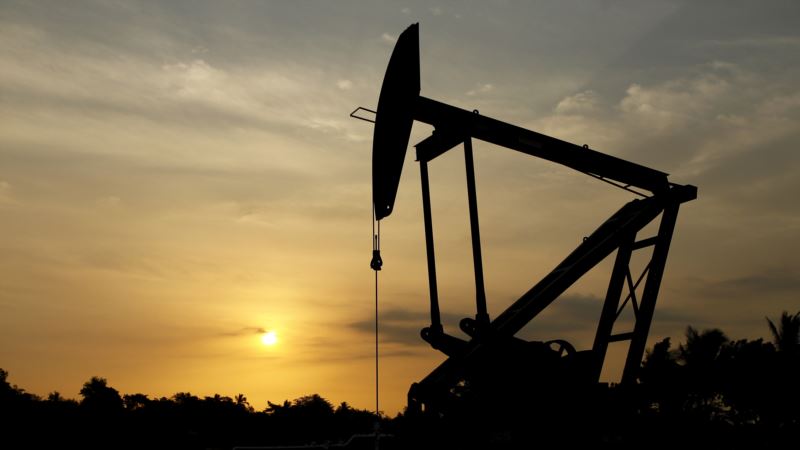 Venezuela said Tuesday it will cut 95,000 barrels per day of oil production in the New Year in fulfillment of a producers' deal to reduce global output and strengthen prices. January 1 marks the start of the pact by the Organization of the Petroleum Exporting Countries and several non-OPEC producers to lower production by almost 1.8 million bpd. "Without prejudicing its international contractual obligations, from Jan. 1, 2017, [state oil company] PDVSA and/or its subsidiaries will implement a reduction in the volumes of its main crude sale contracts, all in conformity with existing terms and conditions," the Energy Ministry said. Venezuela, a price hawk within OPEC and one of the nations worst affected by a fall in crude revenue since mid-2014, currently produces just over 2.4 million barrels of crude and condensates per day, according to ministry data. Oil Minister Eulogio Del Pino said the output deal should lead to a rebalancing of inventories, after which he forecast Brent crude would settle at a price range of around $60-$70 a barrel and Venezuela's crude basket between $45-$55 a barrel. Venezuela's basket trades at a discount to other benchmarks because of its higher content of heavy oil. President Nicolas Maduro has said he will soon embark on a tour of oil-producing nations to support the OPEC deal. "I am proposing a new system, a new formula to fix markets and oil prices to enable stability, harmony, continuity," he said Monday, without giving further details of his itinerary or planned proposal to fellow producers. "I aspire to at least 10 years of stability with realistic, fair prices of oil, and I am going to achieve it." Oil prices jumped 1.7 percent Tuesday, continuing a year-end rally with support from expectations of tighter supply once the first output cut deal between OPEC and non-OPEC producers in 15 years takes effect Sunday. Brent rose 94 cents, or 1.7 percent, to $56.10 a barrel. 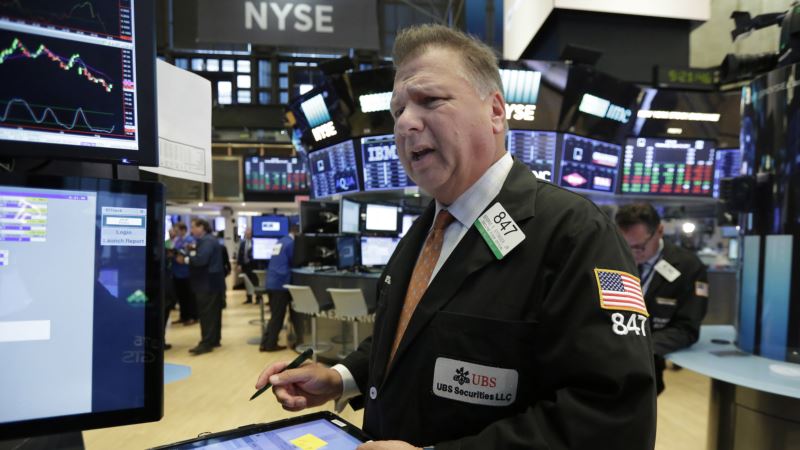 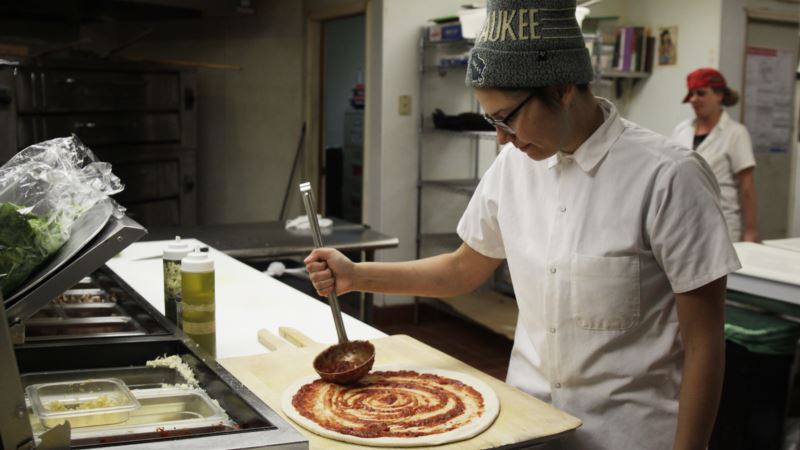