US Village in Alaska Deciding on Relocation Due to Climate Change 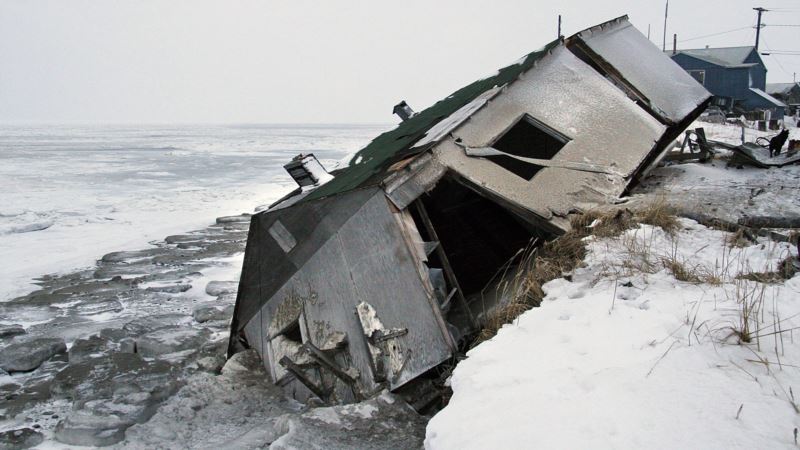 A Native American village in the U.S. state of Alaska was poised on Wednesday to decide whether to relocate its entire population of some 600 people due to the threat of rising seas. Shishmaref, located on an island north of the Bering Strait that separates the United States and Russia, is losing up to 10 feet (three meters) of shoreline each year, according to research by the U.S. Army Corps of Engineers and Alabama-based Auburn University. Shishmaref is one of dozens of indigenous villages in Alaska that face growing threats of flooding and erosion due to global warming, according to a report by the U.S. Government Accountability Office. Several are weighing options to move, according to the government. Shishmaref's residents, who are members of the Inupiat tribe, voted on Tuesday on a proposition to relocate the community, and the votes were being certified on Wednesday, according to the city clerk. The results were due to be released publicly at 1 pm local time (9 pm GMT) on Wednesday. Residents voted earlier, in 2002, to relocate but that effort stalled. The cost of relocation has been estimated at some $180 million, and authorities are seeking state and federal funding, according to local media. Where to relocate remains to be decided, the clerk said. Two vacant sites on the mainland are being considered. The island, which is seven square miles (18 square kilometers), lies five miles off the mainland. Its economy is based largely on fishing and hunting. Scientists attribute coastal erosion in Shishmaref to global warming that has thawed sea ice that once shielded the island from storm surges. Its permafrost, the layer of permanently frozen soil on which it is built, is melting as well. The village already has moved several homes and a National Guard Armory away from its coastline and built sea walls that have had limited success, according to Alaska authorities. In March, the U.S. Department of the Interior announced $6.5 million in funding to help Native American communities find ways to deal with climate change. Since 2014, more than 140 tribes and tribal organizations have gotten government funding to help address the impacts of global warming, it said. 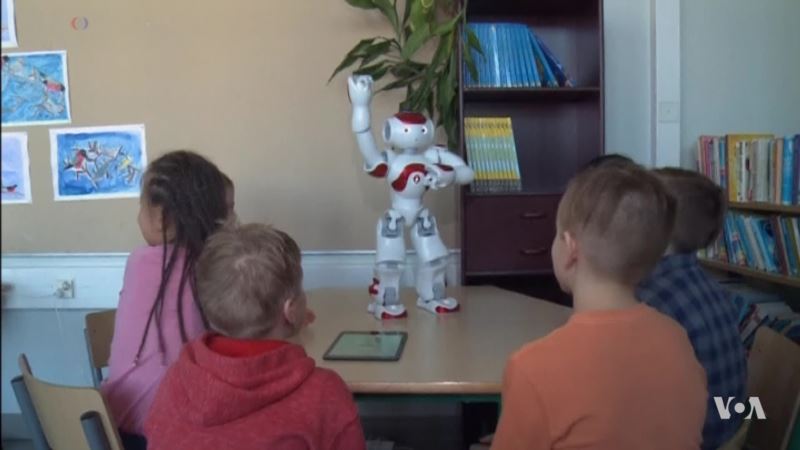